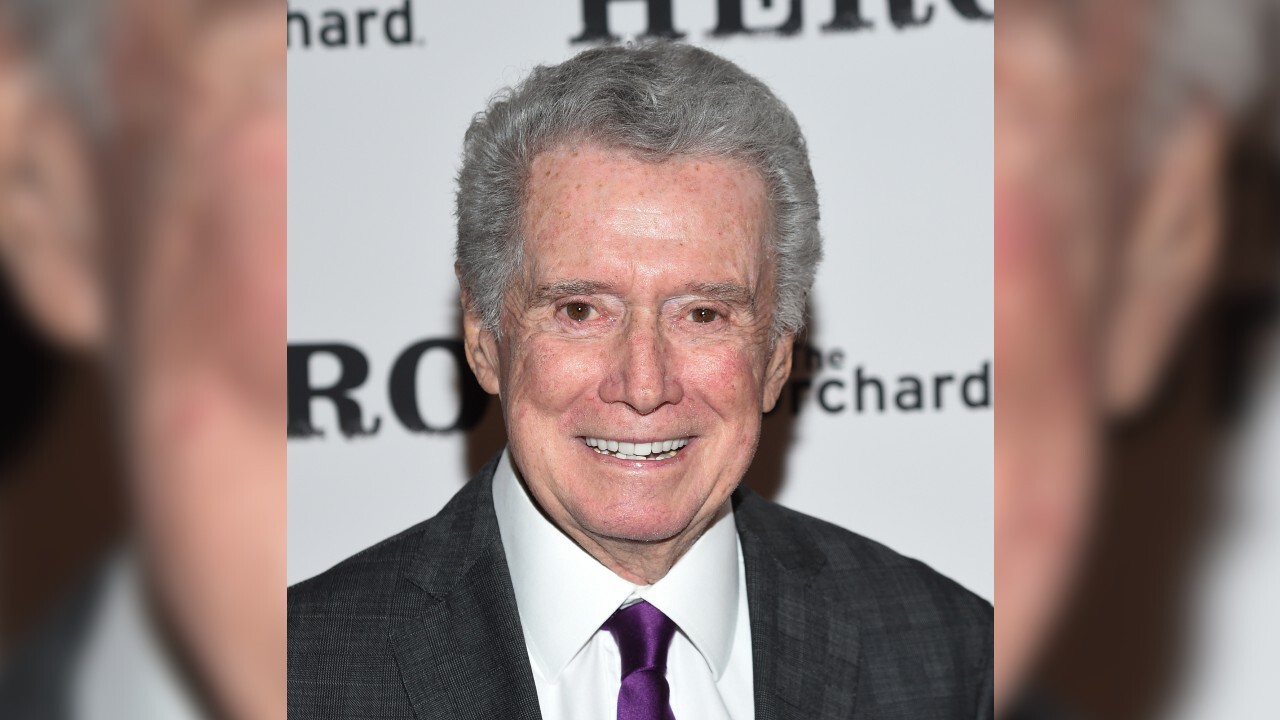 According to a family statement obtained by People and ABC, Philbin passed away from natural causes Friday night, one month shy of his 89th birthday.

The statement goes on to say that Philbin’s loved ones are forever grateful for the time they got to spend with him, his warmth, his sense of humor and his ability to make every day into something worth talking about.

“We thank his fans and admirers for their incredible support over his 60-year career and ask for privacy as we mourn his loss," the statement ends.

Ripa and her current co-host Ryan Seacrest posted a tribute to Philbin on Instagram soon after hearing the news of his passing.

We are beyond saddened to learn about the loss of Regis Philbin. He was the ultimate class act, bringing his laughter and joy into our homes everyday on Live for more than 23 years. We were beyond lucky to have him as a mentor in our careers and aspire everyday to fill his shoes on the show. We send our deepest love and condolences to his family and hope they can find some comfort in knowing he left the world a better place. - Kelly and Ryan

Philbin was also known for hosting “Who Wants to be a Millionaire,” as well as acting and singing. According Guinness World Records, the New York native held the record for the most time on U.S. television, with about 16,746.50 hours.

Philbin is survived by his wife, Joy, and three daughters, Joanna, Amy and J.J. His son, Daniel, passed away a few years ago.

Fellow TV host Jimmy Kimmel was among the first celebrities to pay his respects on social media.

Regis was a great broadcaster, a good friend and a tremendous amount of fun. He leaves behind a beautiful family and a TV legacy that will likely go unmatched. Regis, I hope our friend Rickles met you at the pearly gates with open arms and a slew of the insults you loved so much

....And to Joy, his wonderful wife who he loved so much, my warmest condolences!!!