$50 at San Diego Comic-Con: What you can get inside or outside SDCC

SAN DIEGO (KGTV) — Inside or outside San Diego Comic-Con, there's plenty to see and do. But one thing attendees always flock to is the exclusives.

The great part about the cool toys and collectibles at Comic-Con every year is that you can snag them even without a badge.

Inside the convention, there are tons of exclusives fans can wait in line for or vie for a lottery ticket to get simply the chance to purchase something big. But other booths will have plenty of t-shirts, figurines, comic books, and more within budget to check out.

Here's a handful of awesome swag fans can grab for $50 or less at Comic-Con this year: 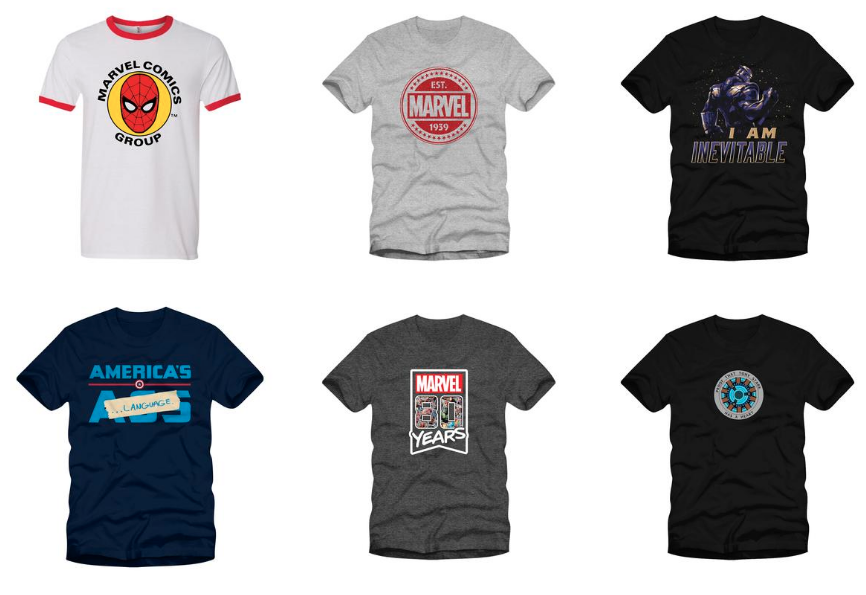 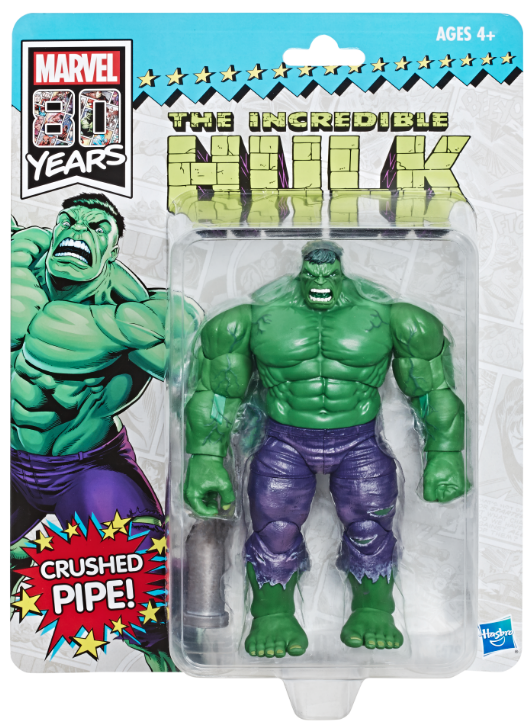 Mondo (Booth #435): If you love commemorative posters, Mondo has a new set of SDCC exclusive artwork, including Snoopy/Apollo posters for $45, a Batman: Hush poster for $50, and a couple of Marvel posters for $50. 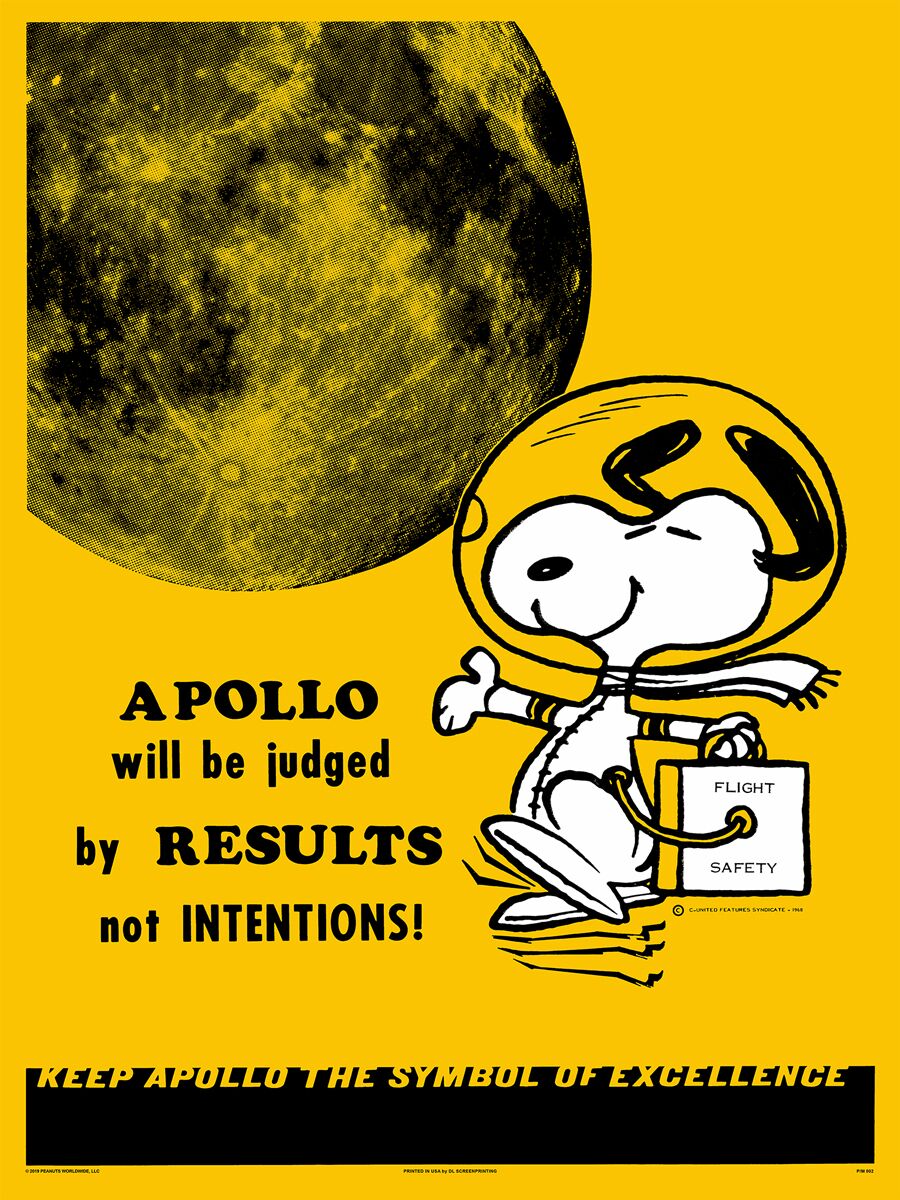 Mattel (Booth #2945): Oooh yeeeah. Mattel is selling a “Macho Man” Randy Savage action figure in the style of the wrestlers Slim Jim commercial for $30. It even comes in a Slim Jim box. 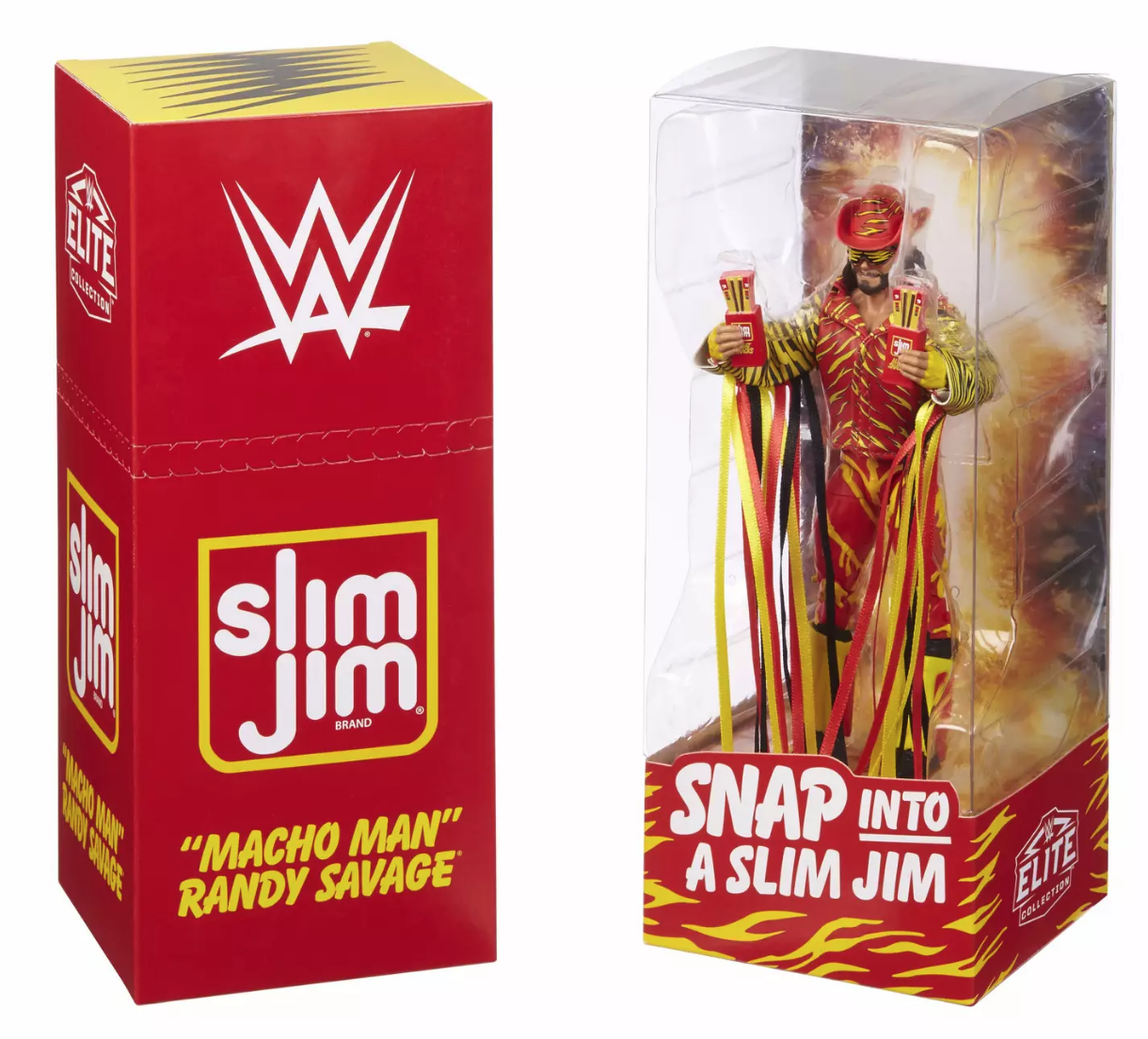 Entertainment Earth (Booth #2343): Take a trip to a tropical galaxy far, far away with these convention exclusive Star Wars tiki mugs. Choose from 20 oz. tiki mugs featuring Bossok or Admiral Ackbar for $20 each or a Lando/Nien Nunb 2-pack for $50. 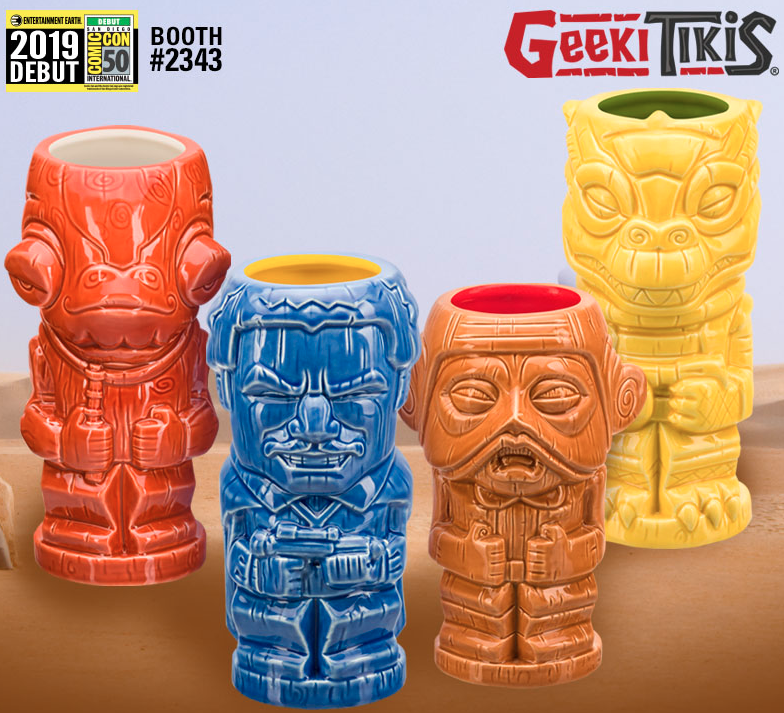 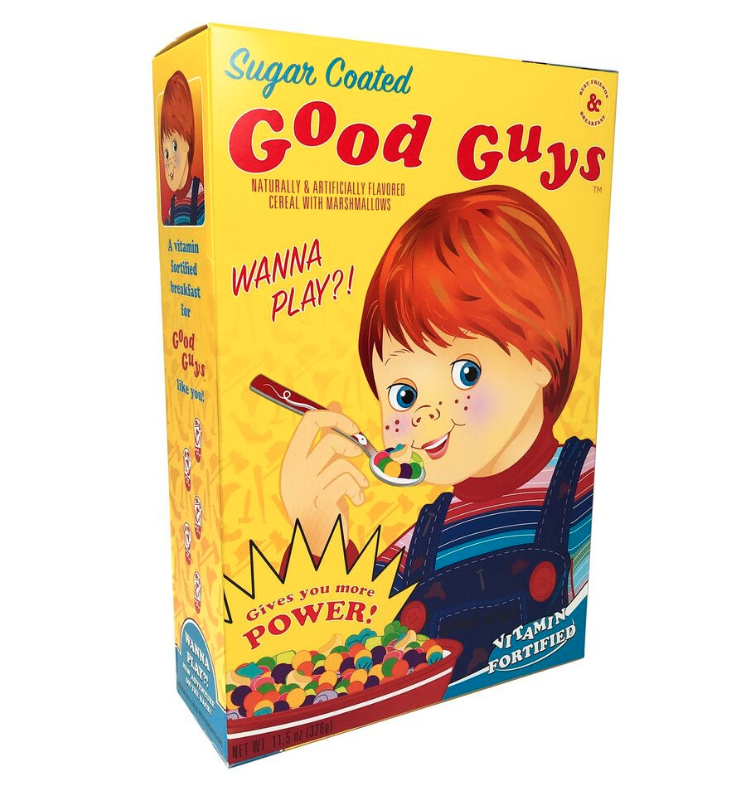 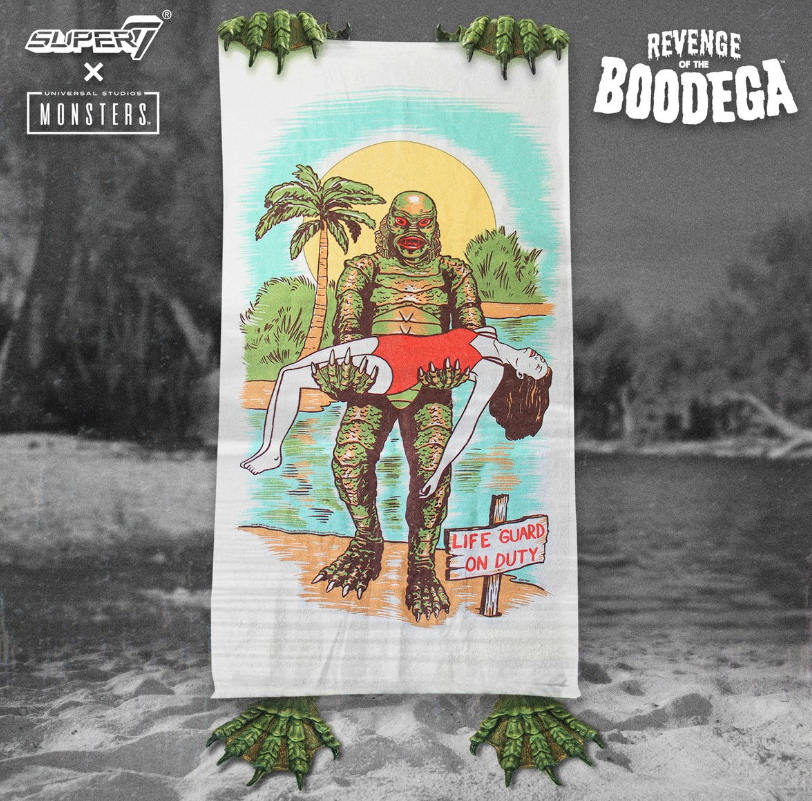 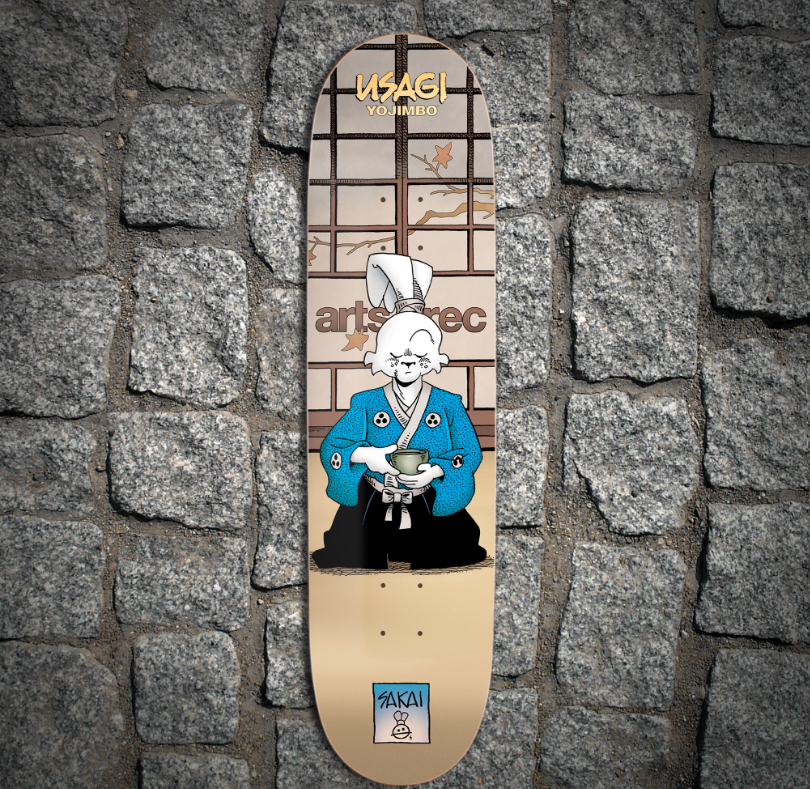 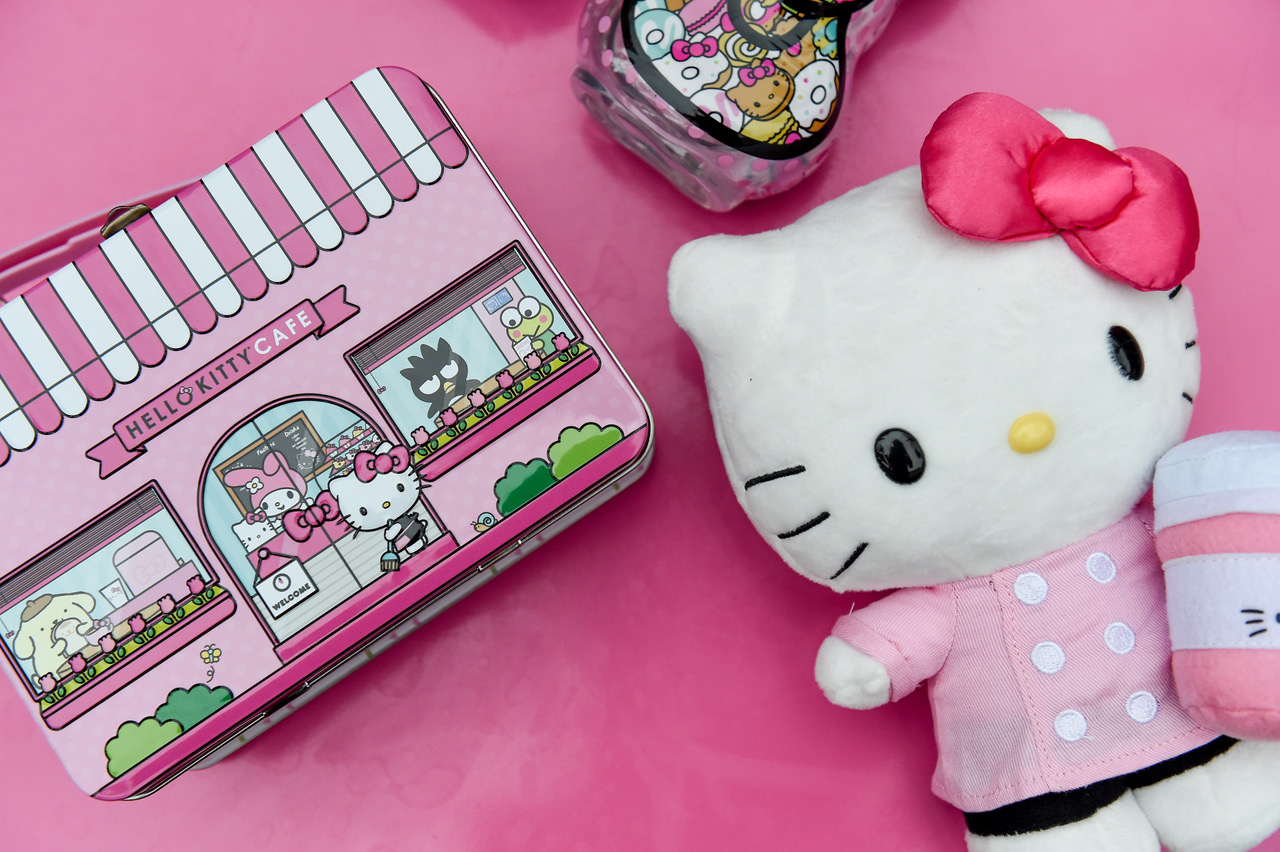 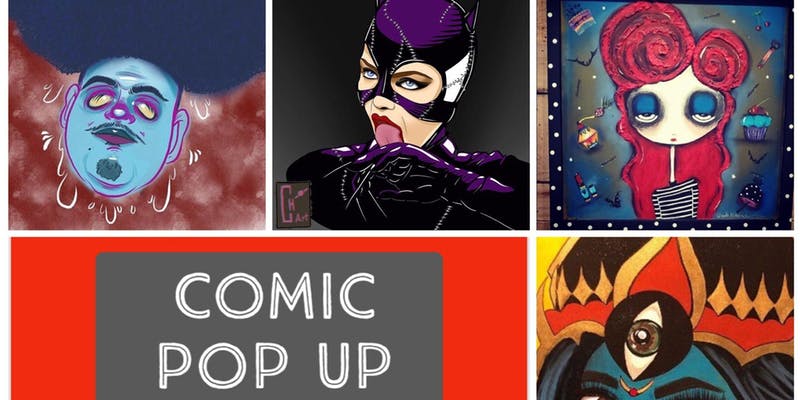