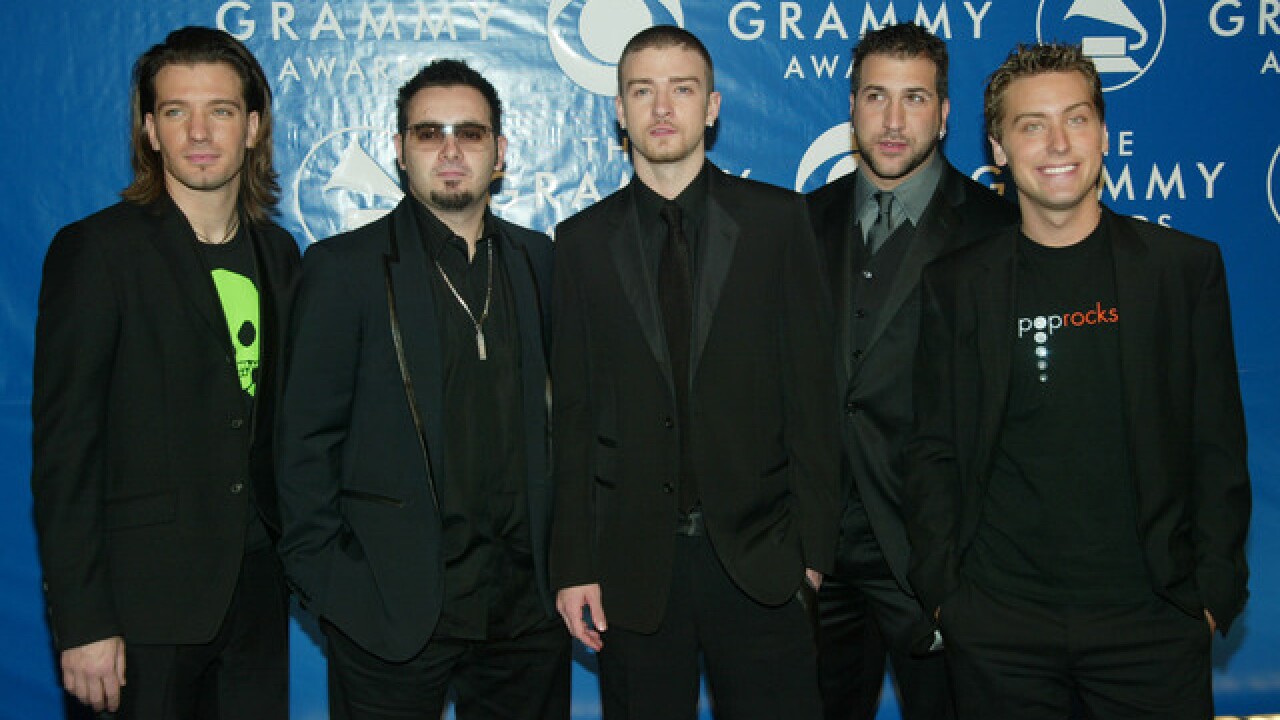 (KGTV) - One of America's most iconic boy bands will be immortalized on the streets of Los Angeles.

*NSYNC, comprised of Lance Bass, JC Chasez, Joey Fatone, Chris Kirkpatrick and Justin Timberlake, will be awarded the 2,636th star on the Hollywood Walk of Fame next month.

For fans hoping for an alignment between the real world and memes, you're out of luck. The ceremony will take place on April 30, not in May. The internet has long-celebrated the arrival of May with a meme featuring Timberlake and the words "It's gonna be May," a callback to the band's hit "It's Gonna Be Me."

*NSYNC burst onto the music scene with singles such as "I Want You Back," "I Drive Myself Crazy," and "Bye Bye Bye." The band remained at the top of music charts for much of the late 1990s and early 2000s, before going on hiatus in 2002.

Since they started singing together, the band has sold more than 30 million records in the U.S. and another 42 million worldwide.

“*NSYNC fans have been patiently waiting for their favorite group to set a date and we are announcing the date earlier than usual so they can start making plans to visit Hollywood and see *NSYNC” Ana Martinez, Producer of the Walk of Fame ceremonies, said.