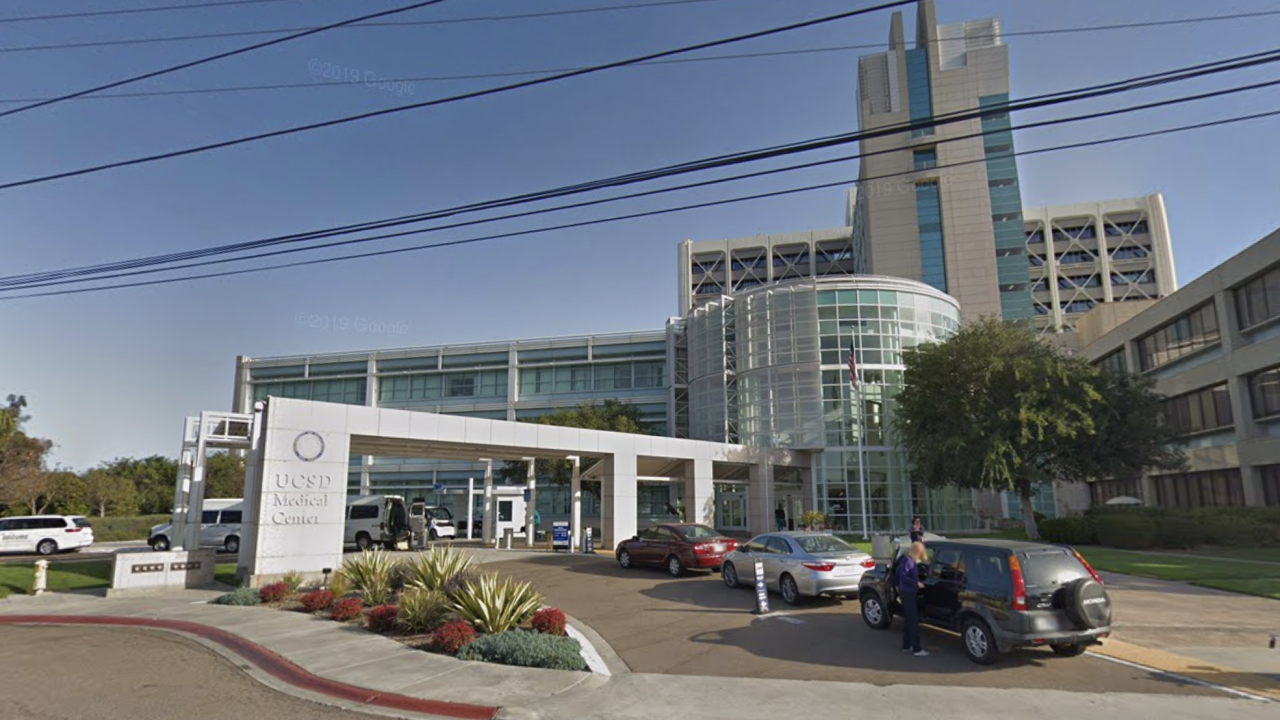 UCSD Health said in a statement that the workers "are recuperating at home and doing well," officials said.

"Both infected health workers sought medical assessment after exhibiting key respiratory symptoms, and were tested," according to UCSD Health.

University officials cite "exposure and infection in the community" as reasons for the workers contracting the virus, rather than from travel or a patient.

"UC San Diego Health has launched an extensive effort to identify any patients or health system colleagues who may have been in recent contact with either of the two health workers," officials said.

The group operates three hospitals: UC San Diego Medical Center in Hillcrest, Jacobs Medical Center in La Jolla, and Sulpizio Cardiovascular Center also in La Jolla. A public information official with UCSD Health said they are not disclosing which locations or duties the infected workers are assigned at this time.