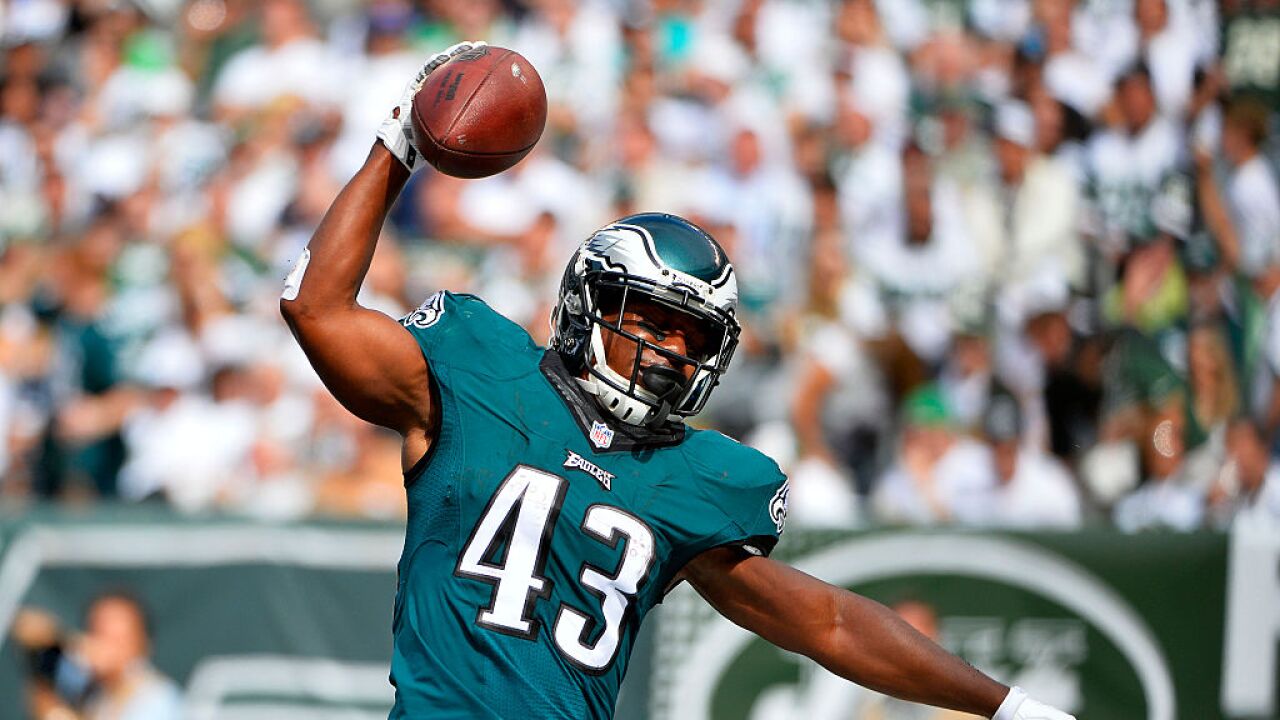 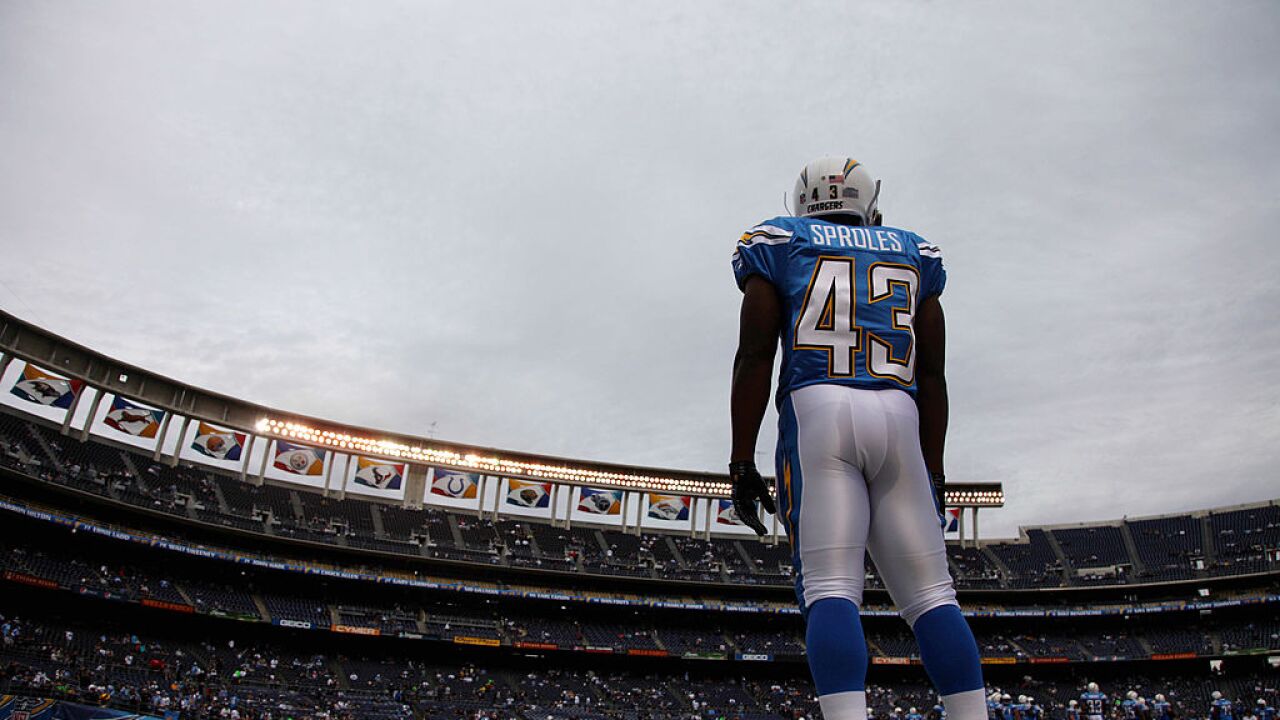 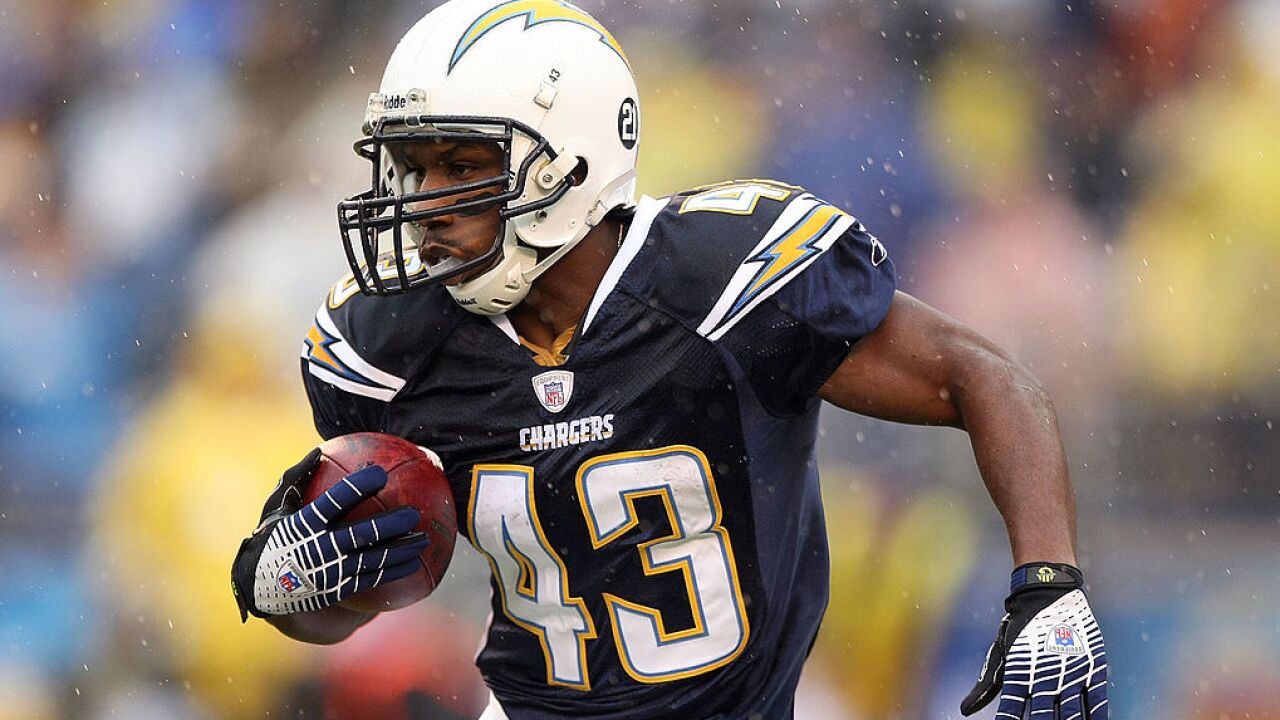 SAN DIEGO (KGTV) — Philadelphia Eagles running back Darren Sproles has announced he will retire from football at the end of the 2019 season, the Eagles announced Saturday.

Sproles spent 15 years in the NFL, racking up 3,552 career rushing yards, 4,840 receiving yards, and 55 total touchdowns. He was a three-time Pro Bowl running back and spend six seasons in San Diego with the Chargers before heading to the New Orleans Saints and lastly Philadelphia.

The 36-year-old Sproles told reporters he's at peace with his decision to retire. He's been battling injury with a torn right hip flexor muscle and will not play Sunday in the Eagles' divisional match-up with the Dallas Cowboys.

"To Eagles fans everywhere, I want to thank you for the way you supported me every single day. I could feel it. You made my time here special," Sproles wrote on the team's website. "I remember when I was first traded to the Eagles. It was a shock because it came out of the blue, but it turned into a blessing. I get chills thinking about all of the amazing memories from my time here. Playing at our stadium is like playing in front of your family."

His five seasons with the Chargers saw just as much production, with 1,154 rushing yards and 1,400 receiving yards and a healthy 4.6 yards per carry average.

Looking back at his time with the Chargers, Sproles thanked the team for giving him a chance to play in 2005.

"Looking back on my career, I think about the time I stood on the stage inside the RCA Dome getting measured for coaches and scouts at the 2005 NFL Scouting Combine. When my height and weight were announced, I could hear laughing from the audience," Sproles wrote. "I've always been short, it's not the first time I've been made fun of for it, but I started worrying that I might not get picked because of my size. I just needed one team to take a chance on me and I'm thankful for the Chargers."