How to watch Trevor Hoffman's Cooperstown Hall of Fame ceremony 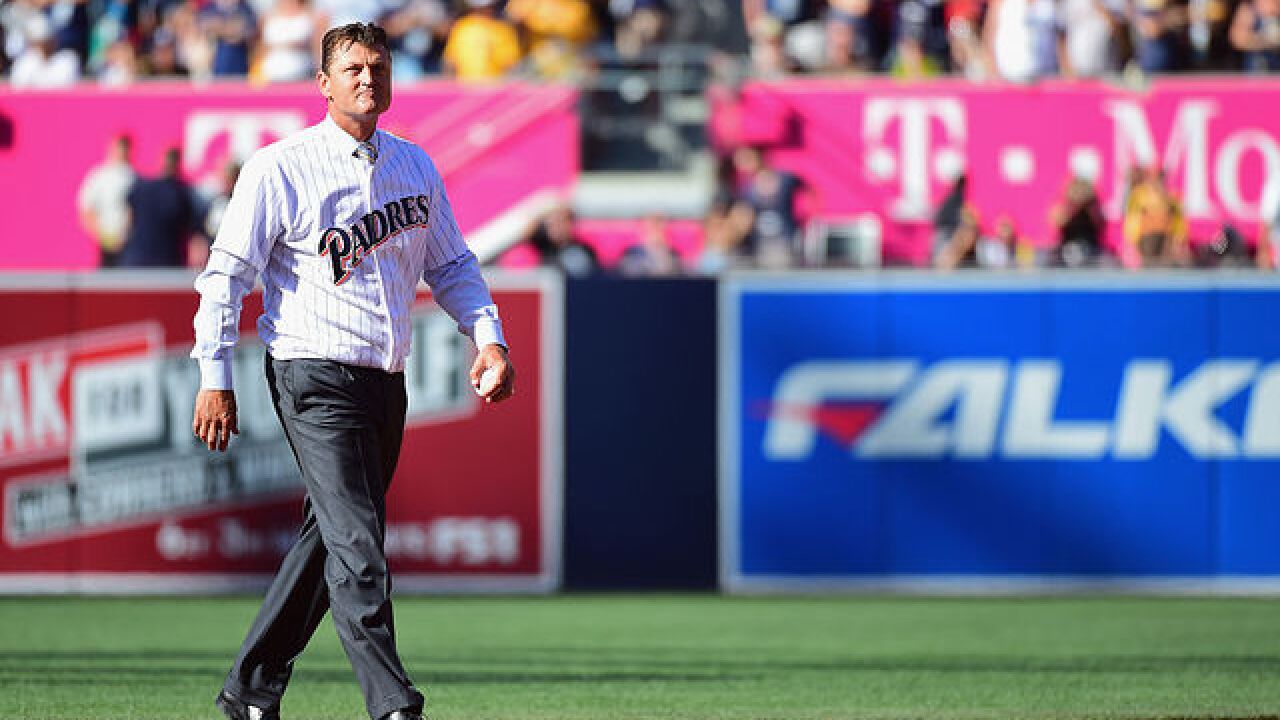 Hoffman is the all-time National League saves leader with 601. He played for the Padres from 1993-2008, notching 502 saves for San Diego. He played the final two seasons of his career in Milwaukee, picking up his 600th career save with the Brewers in 2010.

The Padres icon and saves master is set to be inducted during a ceremony set to broadcast at 10:30 PST.

Sunday morning, the Padres released a statement on the news.

“On behalf of the entire San Diego Padres organization, we enthusiastically celebrate Trevor Hoffman on his induction into the National Baseball Hall of Fame. Trevor is a tremendous ambassador for our club, the great game of baseball and the entire City of San Diego. We are absolutely thrilled that it’s finally Trevor’s Time in Cooperstown.”

Fans attending Sunday's Padres game against the Arizona Diamondbacks will be able to watch the broadcast live on the stadium's video board. Gates open at 10 a.m.

Watch the moment Hoffman got his call to come to Cooperstown: