No takers at auction for Tony Gwynn's Poway home 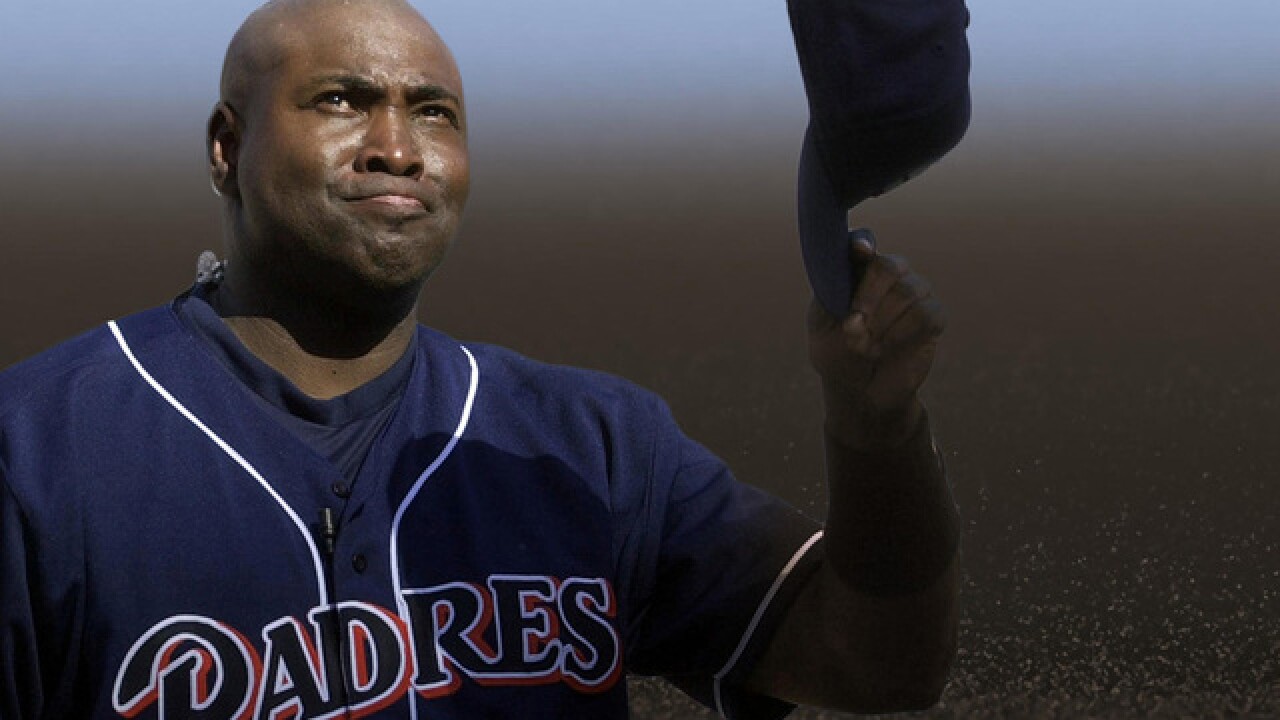 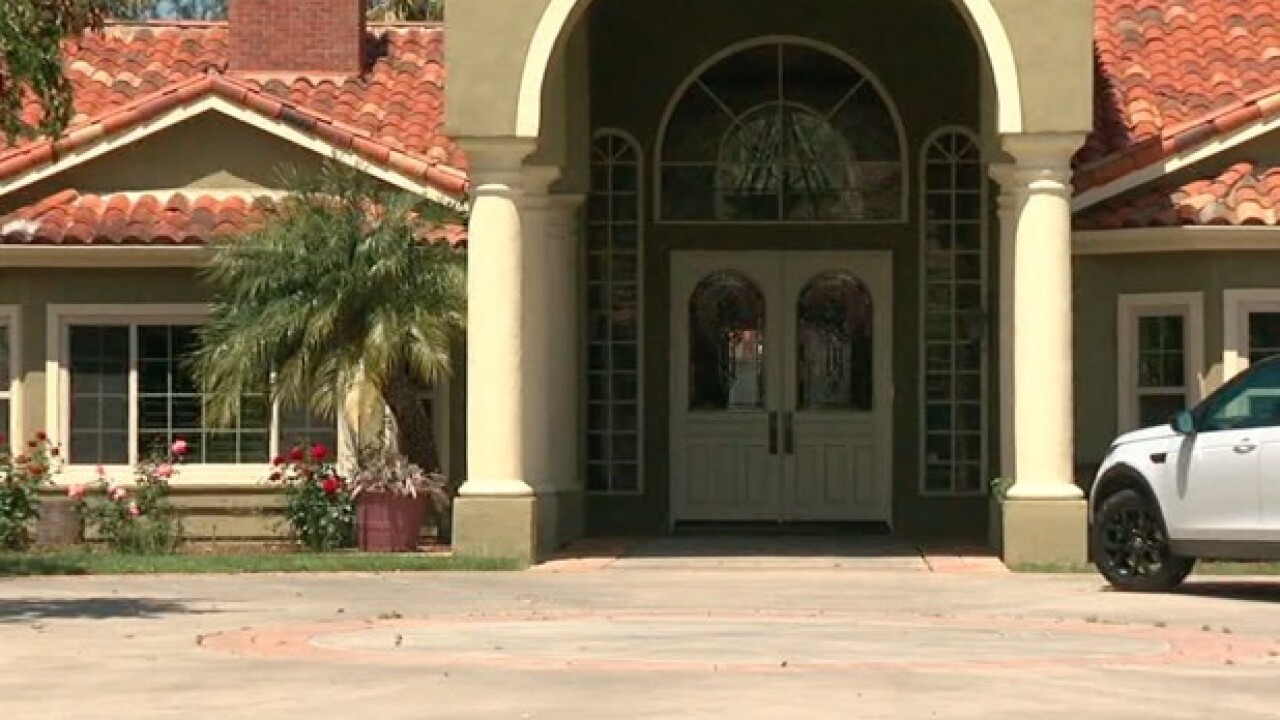 The two-acre estate in an exclusive North County neighborhood will return to the ownership of the lender who put the home on the auction block.

The posted legal notice for the auction said $2.5 million was still owed on the home, with the minimum bid for the home set at $2.2 million.

Gwynn's skills earned him fame and millions but some bad investments forced him to file for bankruptcy in 1987.

The sale comes four years after his death from cancer. It's distressing news for fans like Marsha Kaminski, the part owner of Kaminski's Sports Lounge and Barbecue.

"My heart sank because he's so awesome," she said.

Near his Poway home sits an 11-foot bronze statue at Lake Poway and west of the city, a portion of Interstate 15 named Tony Gwynn Memorial Highway.