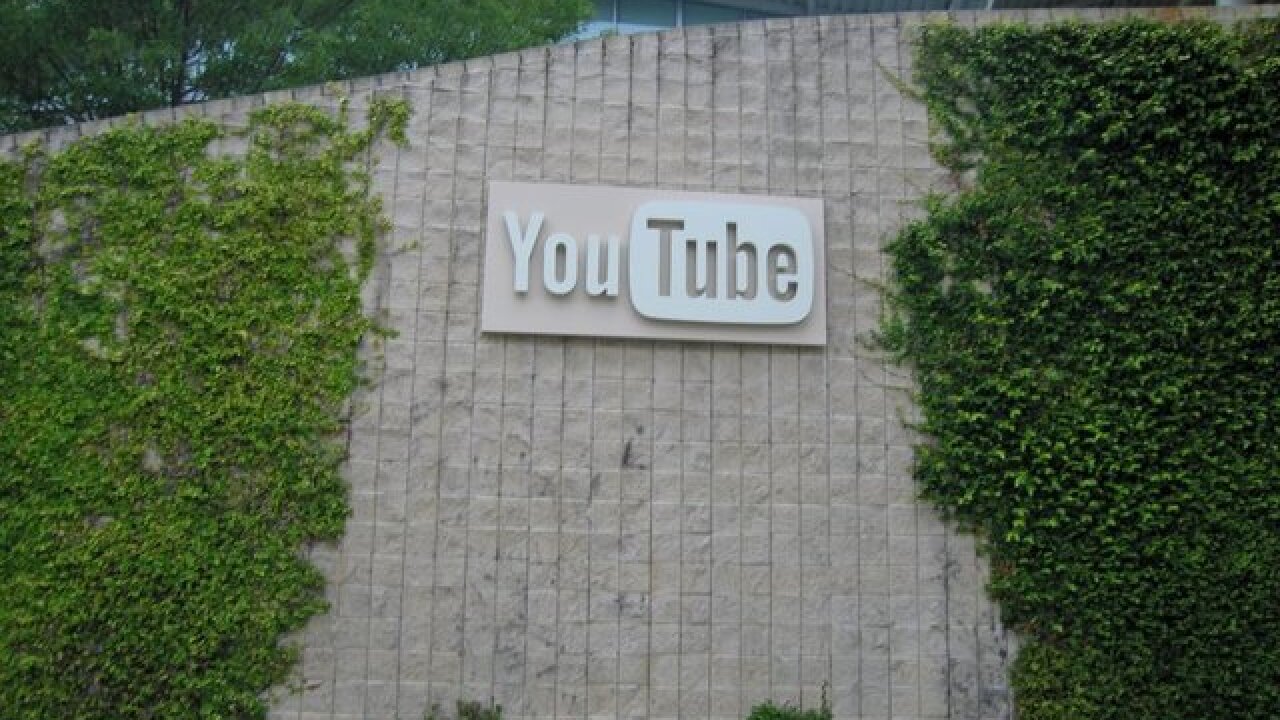 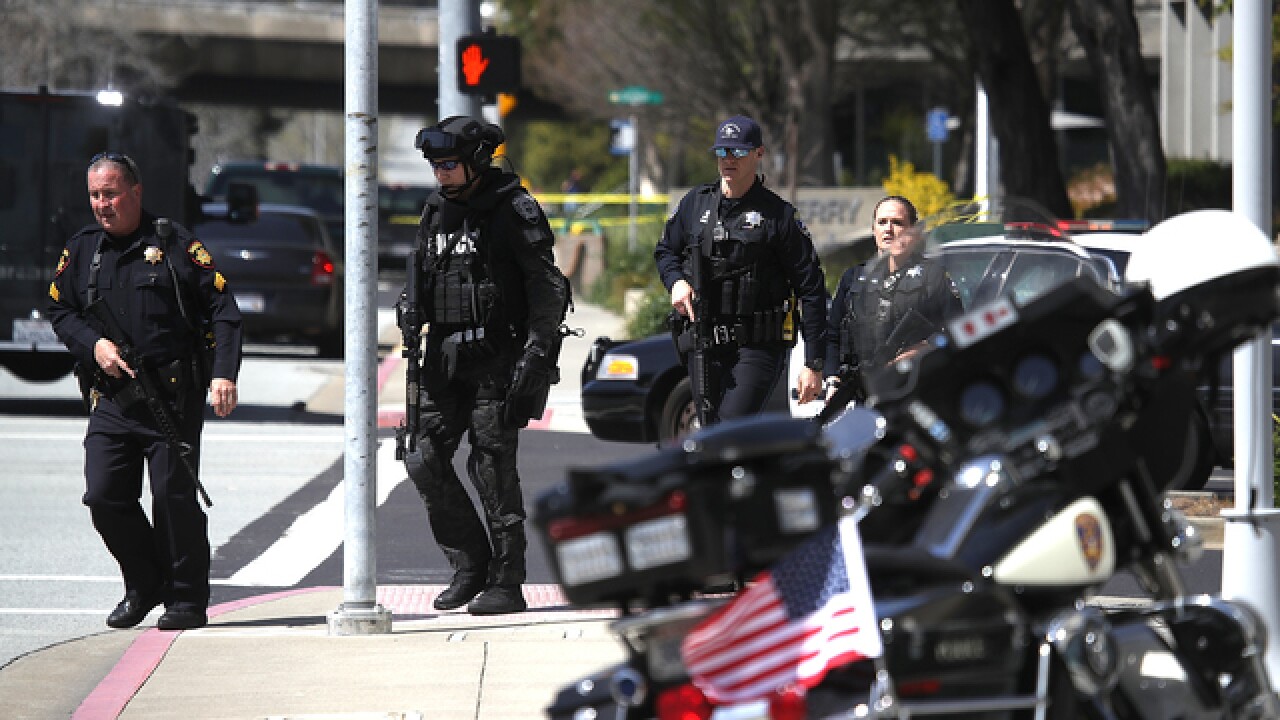 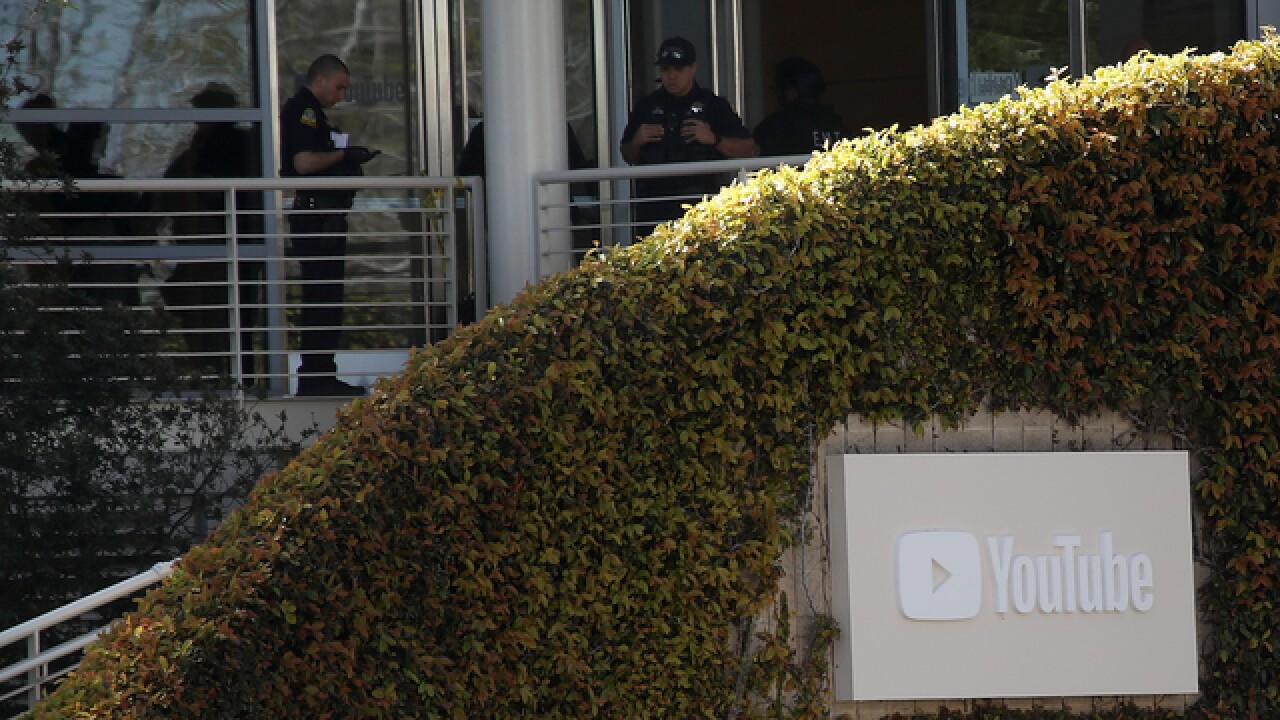 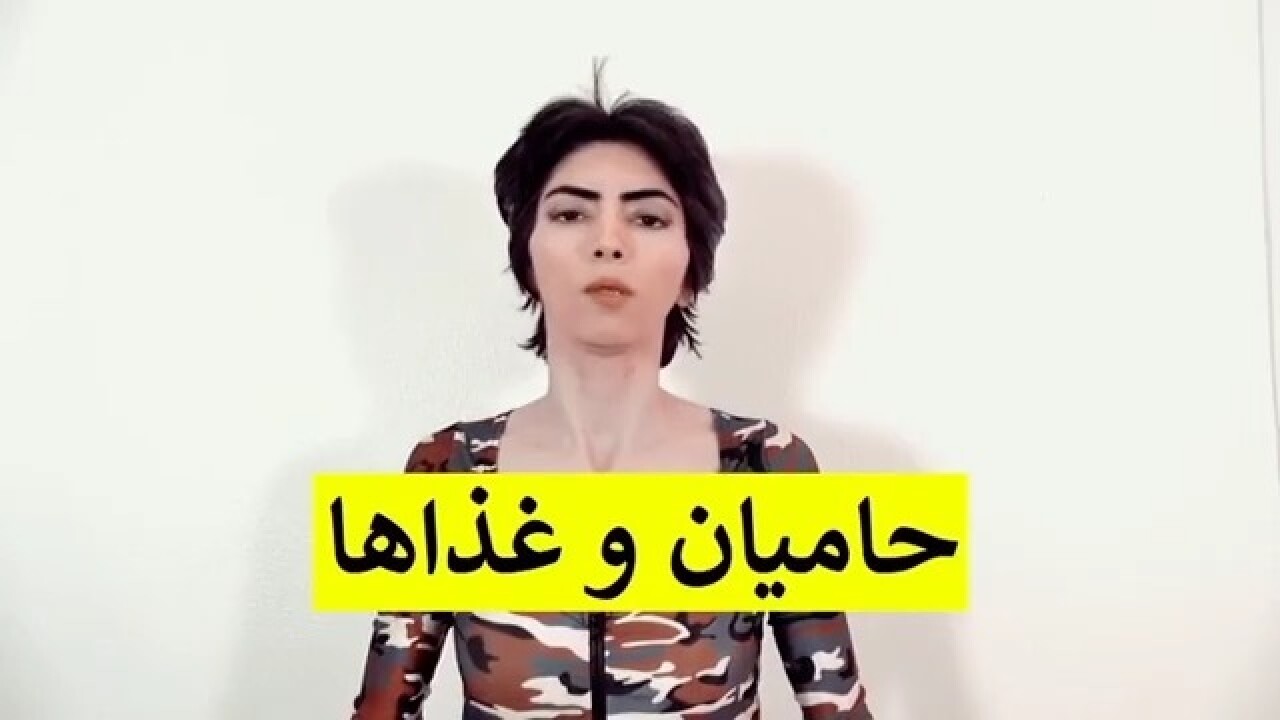 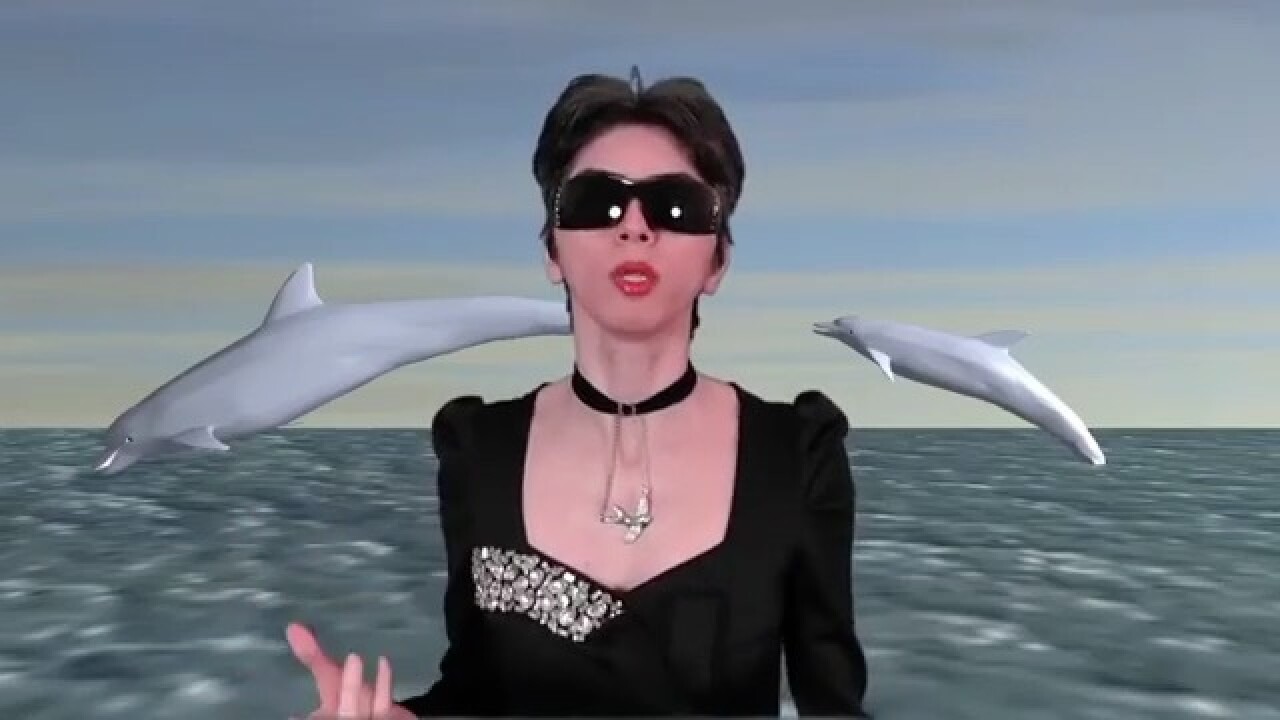 Aghdam was a YouTube user who has a website with a manifesto that targets the platform for censorship and demonization of her content, according to ABC7.

Law enforcement officials said Aghdam had previous addresses in San Diego and Riverside Counties and lived in a home in Menifee, Calif. with her parents.

At this time there is no evidence that the Aghdam knew the victims of this shooting or that individuals were specifically targeted. Earlier reports indicated that Aghdam might have been targeting her boyfriend in the attack.

Aghdam reportedly entered the building and fired 30 to 40 shots before turning the gun on herself.

Officials in San Bruno said Tuesday afternoon that three people were wounded in the shooting. Police were called to the headquarters just before 1 p.m. and were on scene within two minutes.

Arriving officers encountered numerous employees running from the building. Officers encountered one victim with an apparent gunshot wound at the site and two additional gunshot victims that had fled to a neighboring business. Helicopter video shows hundreds of people running out of the building with their hands up after shots rang out.

Inside the complex officers located a deceased female inside with a gunshot wound that is believed to have been self-inflicted. A total of four people were transported to local hospitals, three of which were suffering from gunshot wounds. The extent of the victims’ injuries are unknown at this time.

No other suspects were located, nor are there additional suspects believed to be associated at this time. The scene is currently being processed for evidence by San Bruno Police Detectives and the San Mateo County Crime Lab.

The San Bruno Police Department is investigating a motive for this shooting. Again, at this time there is no evidence that the shooter knew the victims of this shooting or that individuals were specifically targeted.

There are no words to describe how horrible it was to have an active shooter @YouTube today. Our deepest gratitude to law enforcement & first responders for their rapid response. Our hearts go out to all those injured & impacted today. We will come together to heal as a family.

"I commend the YouTube employees who maintained their composure during this tragic event and the incredible response by law enforcement officers who quickly secured the campus," Canepa said. "This is a resilient community that will recover with each other's support. I assure the survivors that they will not be alone in their recoveries. "