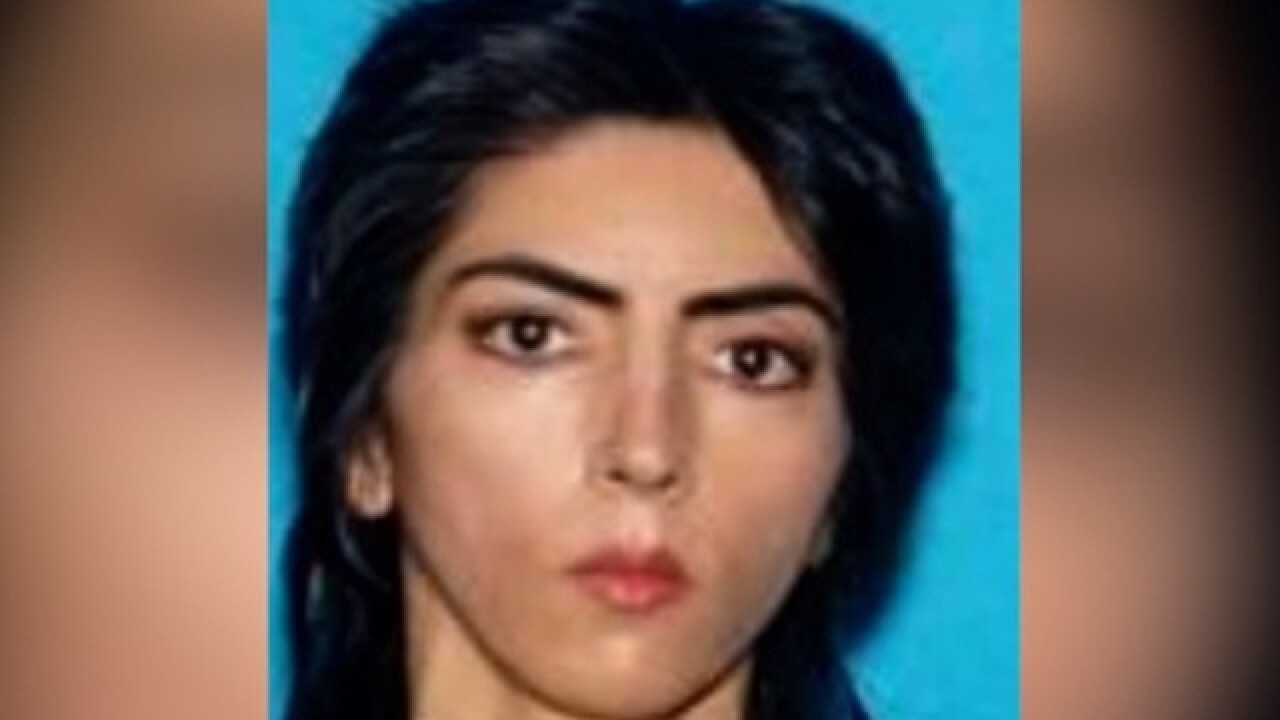 The police recording shows officers identify Aghdam’s car in a Walmart parking lot in Mountain View about 1:30 a.m. on April 3. Less than 12 hours later, Aghdam would open fire in a courtyard at the YouTube campus, injuring three people before turning the gun on herself.

Mountain View Police said the license plate showed Aghdam's vehicle was linked to a San Diego missing persons report filed by her family. The MVPD said seven record systems were checked during this time, including the Armed and Prohibited Persons System. The APPS cross-references records of persons who lawfully purchased weapons with the records of those who are prohibited from owning them. The systems checks for Aghdam came back negative, police said.

Two officers knocked on the window and woke up Aghdam, who had been sleeping in the back seat. During their conversation, officers asked Aghdam if she knew her family in San Diego had reported her missing.

“We didn’t get along together so I left them,” Aghdam said. She explained that she didn’t get along with her father and drove straight to Mountain View from San Diego. Aghdam also said she went to Northern California to start fresh in a place without memories.

Officers asked Aghdam if she was taking medication or needed to take medication. She shook her head, “no”.

During questioning, Aghdam also told officers that she didn’t want to hurt herself or anyone else, and had no plans to commit suicide.

Shortly after the police body camera recording ended, one of the officers called Aghdam’s family in San Diego to report that she had been found. Her father, Ismail Aghdam, answered the phone and confirmed that he had not been getting along with his daughter, police said. He thanked officers for the call and hung up.

One hour later, the father called Mountain View Police to let them know his daughter had recently become upset about changes on the YouTube platform that had impacted videos she had created on living a vegan lifestyle, police said. The father suggested that may have been one of the reasons Aghdam was in Mountain View.

10News talked with Aghdam’s family at their home in Menifee the evening of April 3. They said that they tried to warn authorities before the shooting.

The family said she felt she reached the most people through her YouTube page but her relationship with the company turned ugly when YouTube changed its filters and she began to lose followers and viewers.

"I Googled 'Mountain View' and it was close to YouTube headquarters, and she had a problem with YouTube," her brother told 10News. "So I called that cop again and told him there’s a reason she went all the way from San Diego to there, so she might do something."

Mountain View Police said that during their call, Aghdam’s father did not bring up any concerns about his daughter’s behavior, any potential for violence, or a likelihood that she could be a danger to herself or others.

“A review of the incident revealed that our officers followed proper procedure and protocol. In this case, they checked on the welfare of a person who, at the time, was reported missing but whose actions, demeanor, and answers did not present any information which would cause us to believe she would be a threat to herself or others,” said Chief Max Bosel. "The tragedy of the incident at YouTube weighs heavily on our hearts but we support and stand by the actions taken by our officers in their contact with Ms. Aghdam.”

The YouTube shooting case is being investigated by San Bruno Police.