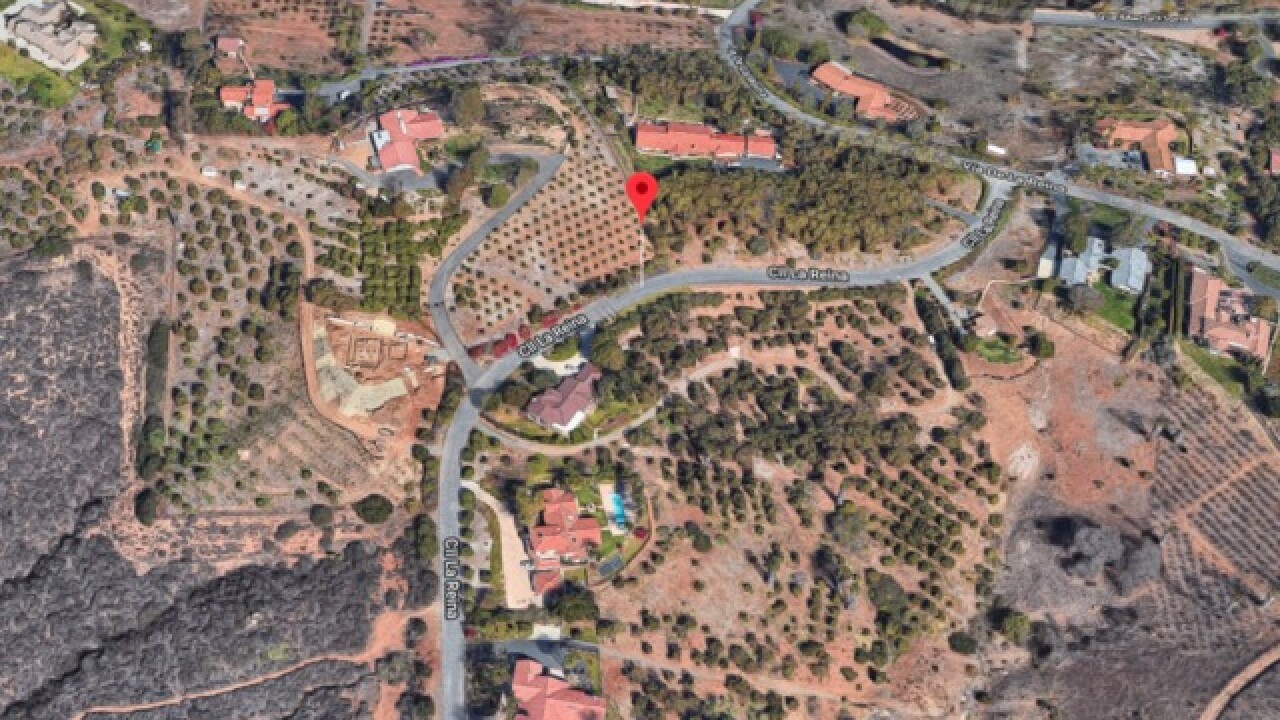 BONSALL, Calif. (KGTV) -- A man died Monday afternoon after his tractor reportedly flipped over in Bonsall.

According to North County firefighters, the incident happened on the 30000 block of Cll La Reina.

The man was doing yard work when the John Deer tractor went down a steep hill and started to accelerate before darting off the road, down an embankment and flipping over several times.

During the incident, the man was thrown from the tractor. The man was pronounced dead when deputies arrived.

The Medical Examiner's office is conducting an investigation.