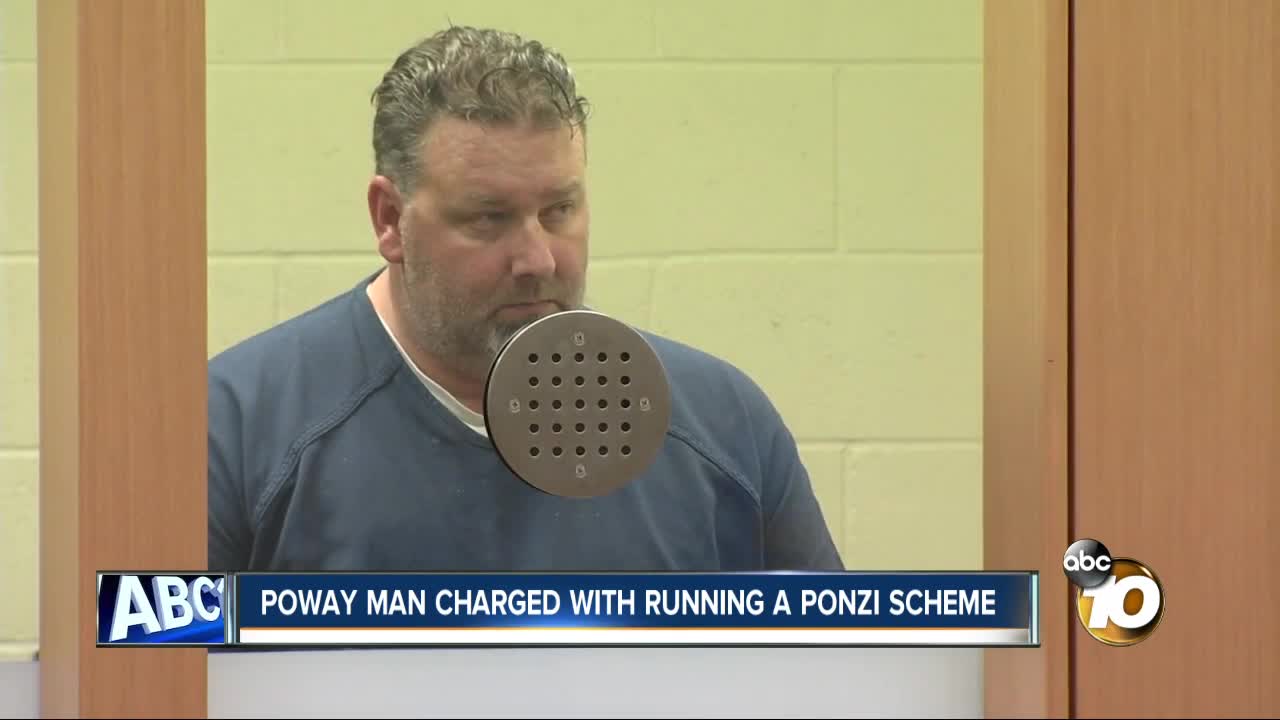 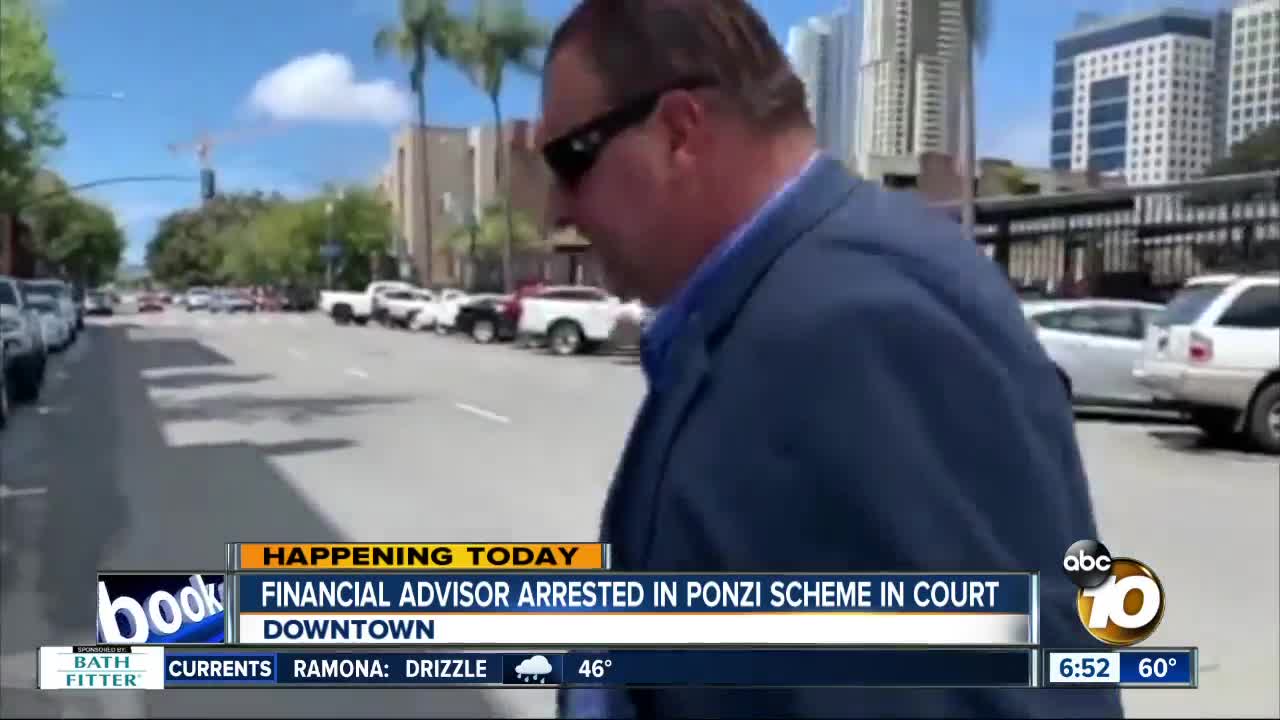 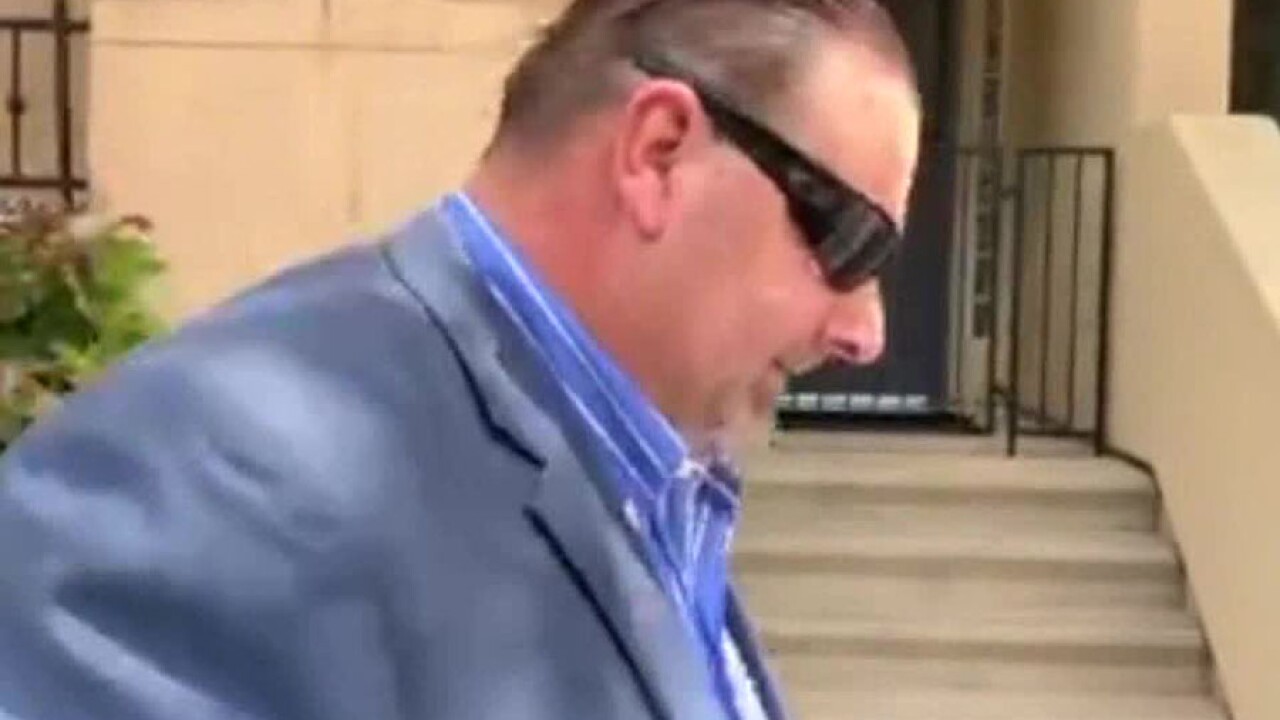 SAN DIEGO (KGTV) - A San Diego financial adviser suspected of bilking his clients in an alleged Ponzi scheme pleaded not guilty to some 80 felony counts Friday.

The San Diego County District Attorney’s Office said Christopher Dougherty appeared before a judge Friday afternoon to answer to accusations that he took money from his mostly elderly clients.

DA’s Office officials said that criminal charges are being announced “in a five-year Ponzi scheme that defrauded more than 50 people in San Diego County out of nearly $8 million.”

Some of the alleged victims appeared in court.

"We've had to rely upon our children now which that should never be; we have wonderful children," said one woman.

Sheriff’s officials told Team 10 Dougherty was arrested Thursday morning at his home. His bail was set at $5 million.