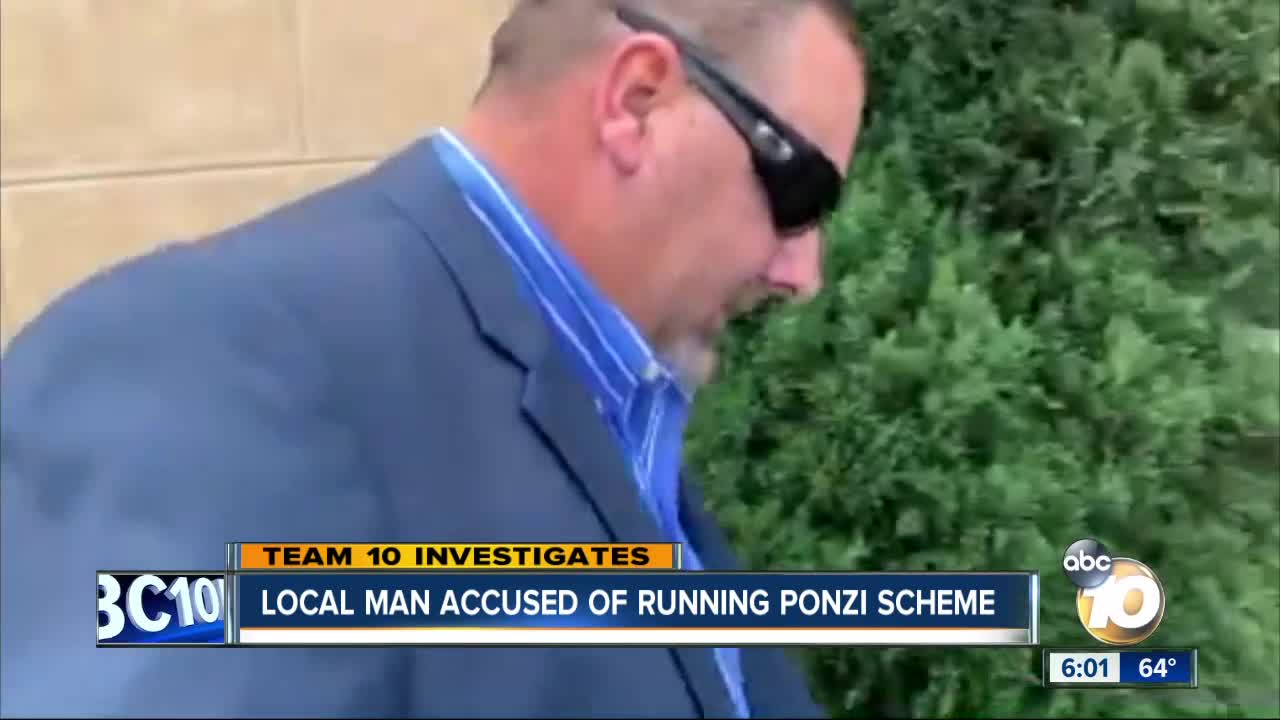 A bankruptcy judge told a San Diego-based financial investment advisor that he was spending against her orders. 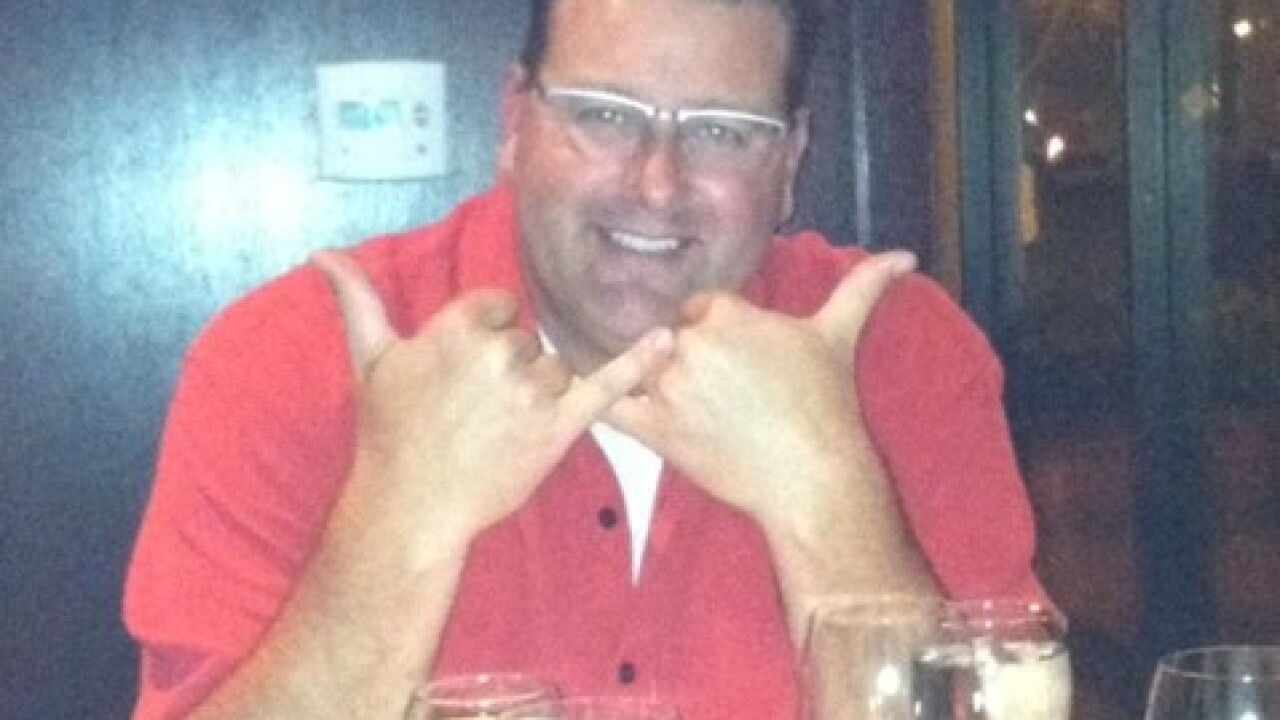 SAN DIEGO (KGTV) -- A bankruptcy judge told a San Diego-based financial investment advisor that he was spending against her orders. She told Christopher Dougherty he doesn’t have the right to prefer his kid’s expenses over his creditors.

Today the judge ruled Dougherty will be in Chapter seven bankruptcy, meaning that he and his wife are no longer in charge of their own assets.

A trustee will investigate and liquidate those assets.

Dougherty is being accused of running a Ponzi scheme targeting mostly elderly victims who planning for retirement and taking more than $6 million, according to bankruptcy court records.

In bankruptcy court documents, the United States Trustee wrote Dougherty’s “deception is the basis of a Ponzi scheme.”

“[Their] practice of using new investment money to pay existing investors dividends and the principal gave the false impression that the payments received by investors came from earnings and profits or from a return of their principal,” the documents said.

The San Diego County Sheriff's Department tells 10News there is a criminal investigation into Christopher Dougherty with at least 30 potential victims.

The Securities and Exchange Commission also has an open investigation into Dougherty.