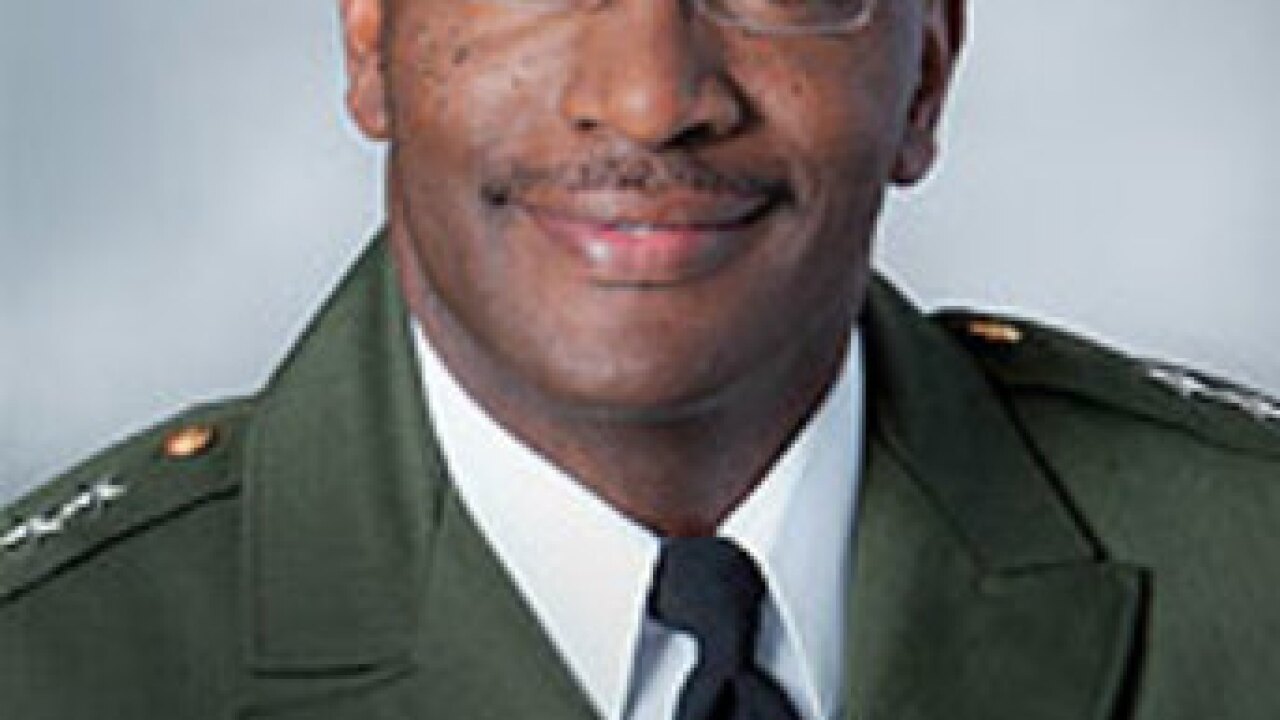 The woman is an 11-year employee of the department. In her lawsuit filed in mid-June against the County of San Diego and Miller, she said the Sheriff’s Department “repeatedly ignored the Assistant Sheriff’s bad character and failed to take any action against him based on personal favoritism.”

Team 10 reported in February the first woman to accuse Miller of inappropriate conduct. During a phone interview at that time, Miller denied the allegations.

The complaint states Miller first inappropriately groped this female employee in 2014. It claims Miller stretched out his arms for a hug and she obliged.

“Assistant Sheriff Miller, however, took advantage of the moment (as no one else was around) and groped [her], sliding his left hand down her right side and onto her buttocks,” the lawsuit claims.

The employee said she avoided Miller until 2017 where he again “stretched out his arms and moved towards [her] for a hug.” The lawsuit claims he patted her buttocks during the encounter.

In late 2017, the employee said she reported both instances to the County’s Internal Affairs Unit. The claim states “nearly four months after [she] lodged her complaint, Assistant Sheriff Miller was put on paid leave and allowed to retire on March 1, 2018, without suffering any formal consequences for his repeated assaults on the many women at the Department.”

A sheriff’s spokesperson told Team 10 in April after the first lawsuit filed against Miller: “Mr. Miller is no longer employed by the Sheriff’s Department since he has retired. We cannot comment on pending lawsuits.”