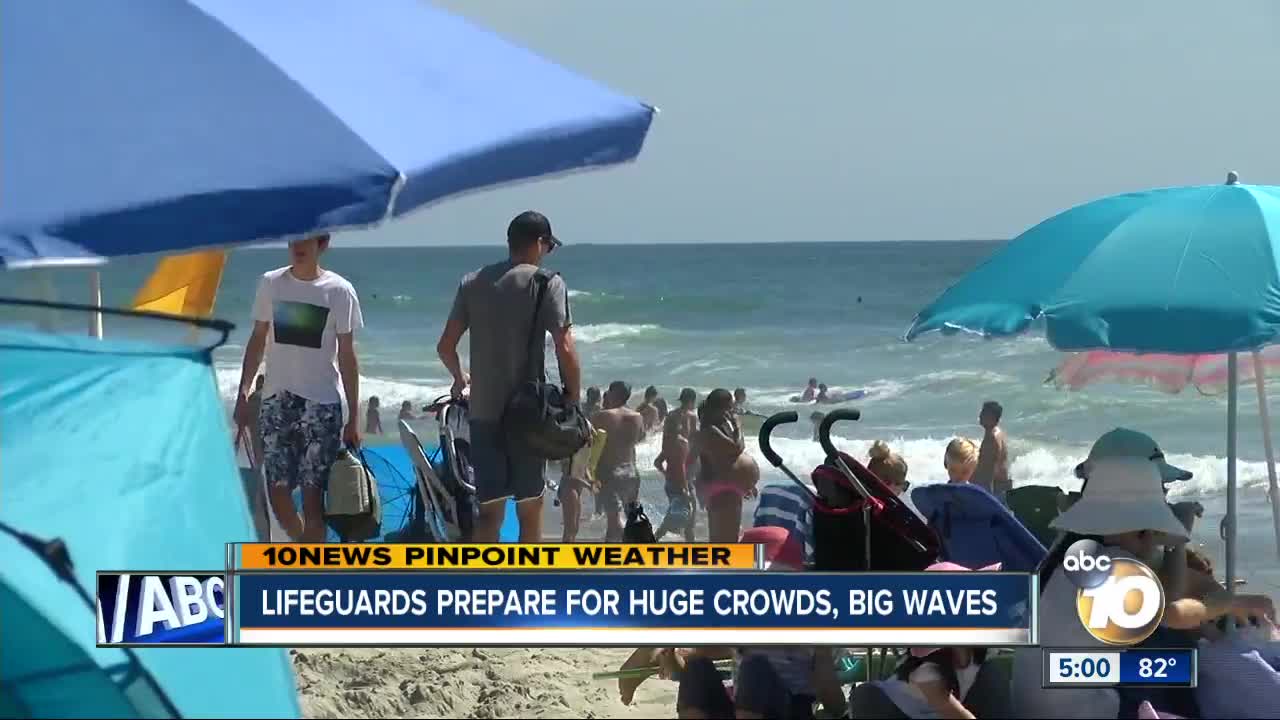 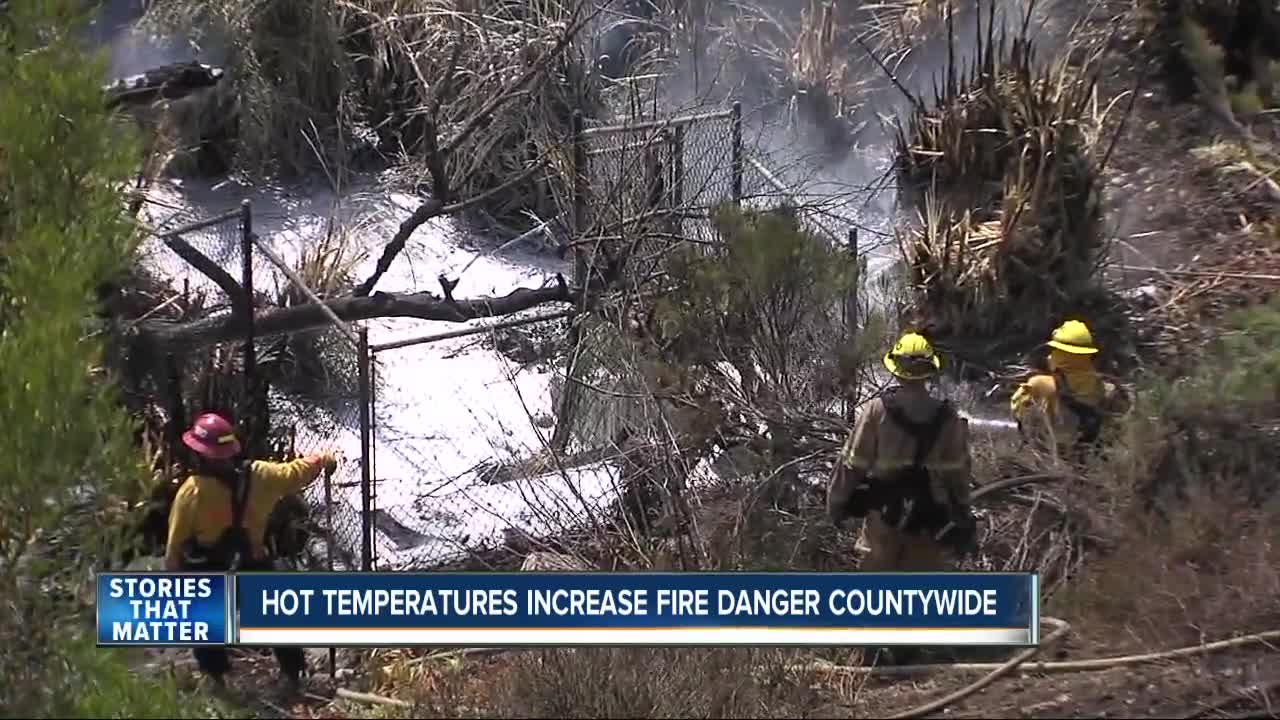 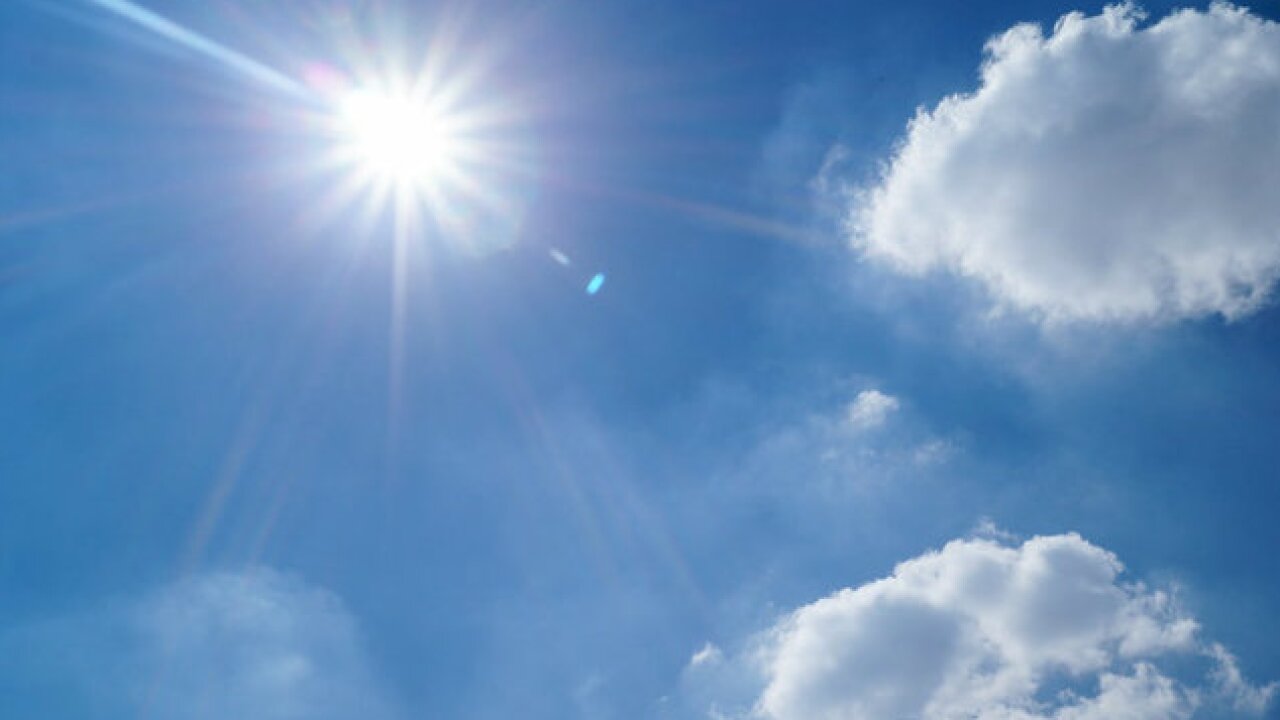 10News meteorologist Megan Parry’s forecast for Monday calls for temperatures to reach the 80s on San Diego’s coast and 90s-100s for some inland areas of the county.

Due to the scorching conditions, an Excessive Heat Warning for the county -- except coastal communities -- is in effect 10 a.m. Monday and will last through 8 p.m. Thursday. A Heat Advisory is in effect for the coast Monday at 10 a.m. until Thursday at 8 p.m.

The peak of the heat will move in on Tuesday and Wednesday. According to the National Weather Service, nights will be warm as well, especially near the foothills of the mountains and in the deserts.

THE HEAT IS ON:

High pressure will weaken and shift to the north, bringing cooler weather and ushering in the return of the monsoonal moisture toward the end of the week.

In addition to the possible record-setting temperatures, a High Surf Advisory is in effect Monday at 8 a.m. through Wednesday at 9 p.m. NWS officials say big waves and potentially dangerous rip currents are expected off local beaches.

The sun's up in San Diego. The predicted high is 90. Current conditions are Clear. Enjoy the day -- safely.