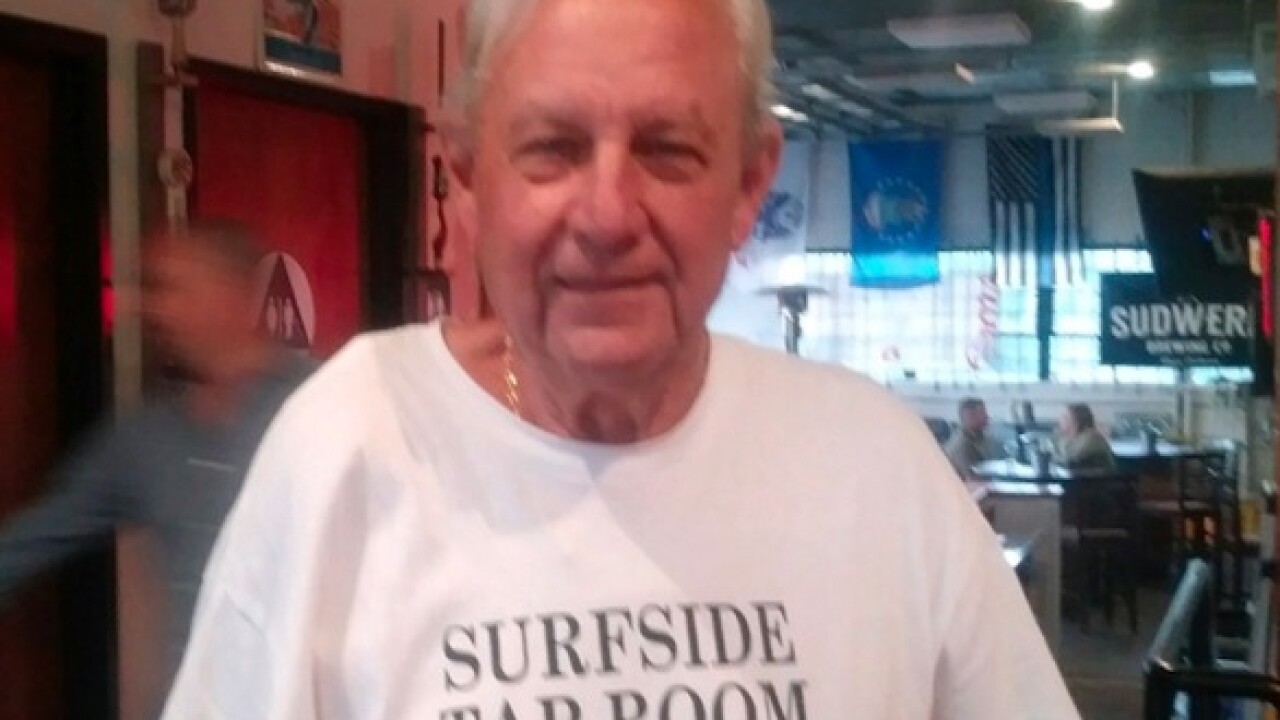 OCEANSIDE, Calif. -- Crime Stoppers Monday said they are offering a reward for information on the suspect police say killed a 77-year-old man.

According to a tweet from Oceanside Police, Crime Stoppers is offering up to a $1,000 reward for information leading to the arrest in the alleged murder of John Roth.

Police say Roth was discovered dead by his wife when she returned home from work. Roth’s 41-year-old wife told police she noticed the garage door was open when she got home.

Police said Roth died after he “sustained trauma to his upper body.” Anyone with information on the case is asked to call 888-580-8477.