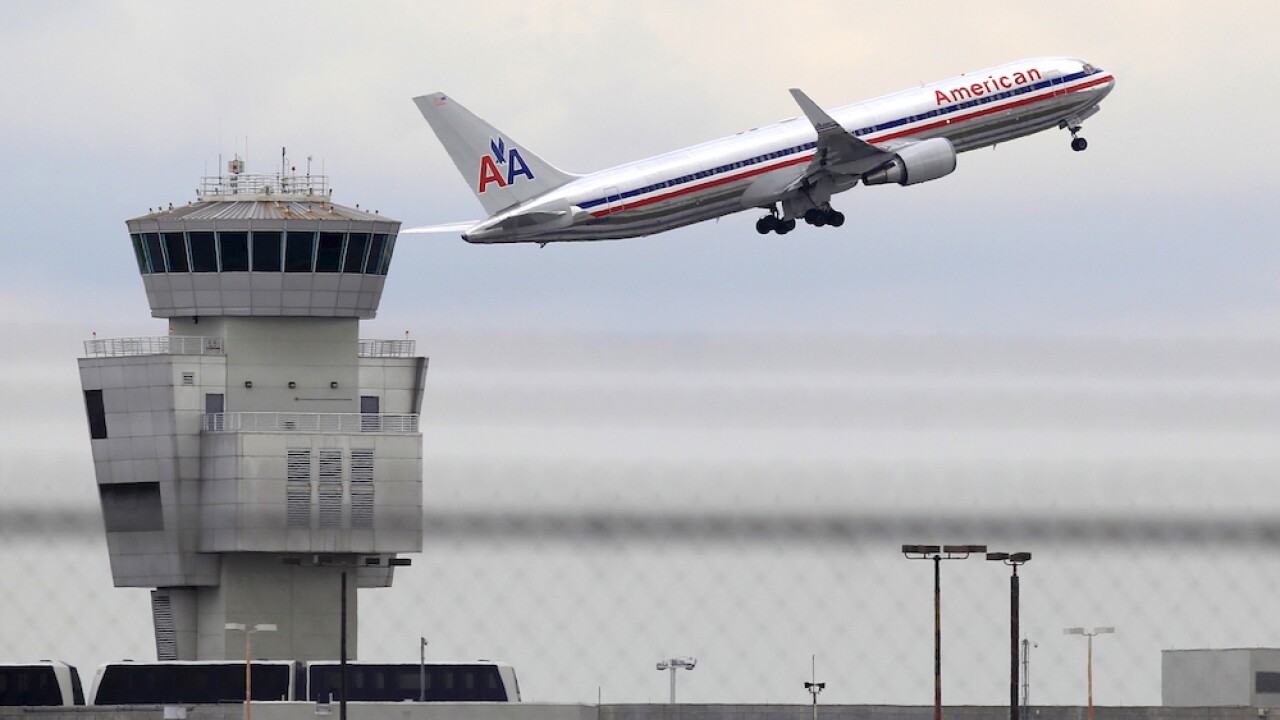 With billions of dollars in federal aid slated to expire within hours, thousands of airline employees are bracing for potential job layoffs and furloughs in the coming days.

The CARES Act, passed by Congress and signed into law by President Donald Trump in March, allocated $25 billion in federal aid for U.S. airline companies who were floundering amid the COVID-19 pandemic. However, those bills were only allocated through Oct. 1 — meaning that aid expires on Thursday.

Several airlines have already announced that they will be forced to lay off thousands of workers if Congress does not pass a bill that would allocate more bailouts to the airline industry.

In August, Delta issued a WARN notice of potential mass layoffs with the state of Georgia that more than 2,500 more could face extended furloughs. The company has already offered early retirement packages to thousands of pilots.

According to the Associated Press, American Airlines informed employees in August that it will cut more than 40,000 jobs — 19,000 of them through furlough and layoffs — in October if the business environment did not improve.

On Monday, pilots with United Airlines approved a plan that would avoid the furlough of 2,850 pilots which would have begun Oct. 1. In exchange, pilots agreed to reduce their minimum work hours. The airline still plans to cut 19,000 jobs in October, according to CNBC.

CNBC also reports that there is bipartisan support to offer more federal aid to the airline industry. However, Republicans and Democrats have not reached a deal on a larger stimulus package, leaving airlines lost in the shuffle. The Democrats included additional airline bailout funds in a $2.2 trillion stimulus package on Monday, and talk regarding funds for the industry has "progressed" with the White House in recent days.

According to figures from the Transportation Security Administration, the agency is routinely screening more than a million fewer airline passengers every day than it would have at the same point a year ago — an indication that demand for air travel is still lagging amid the COVID-19 pandemic.