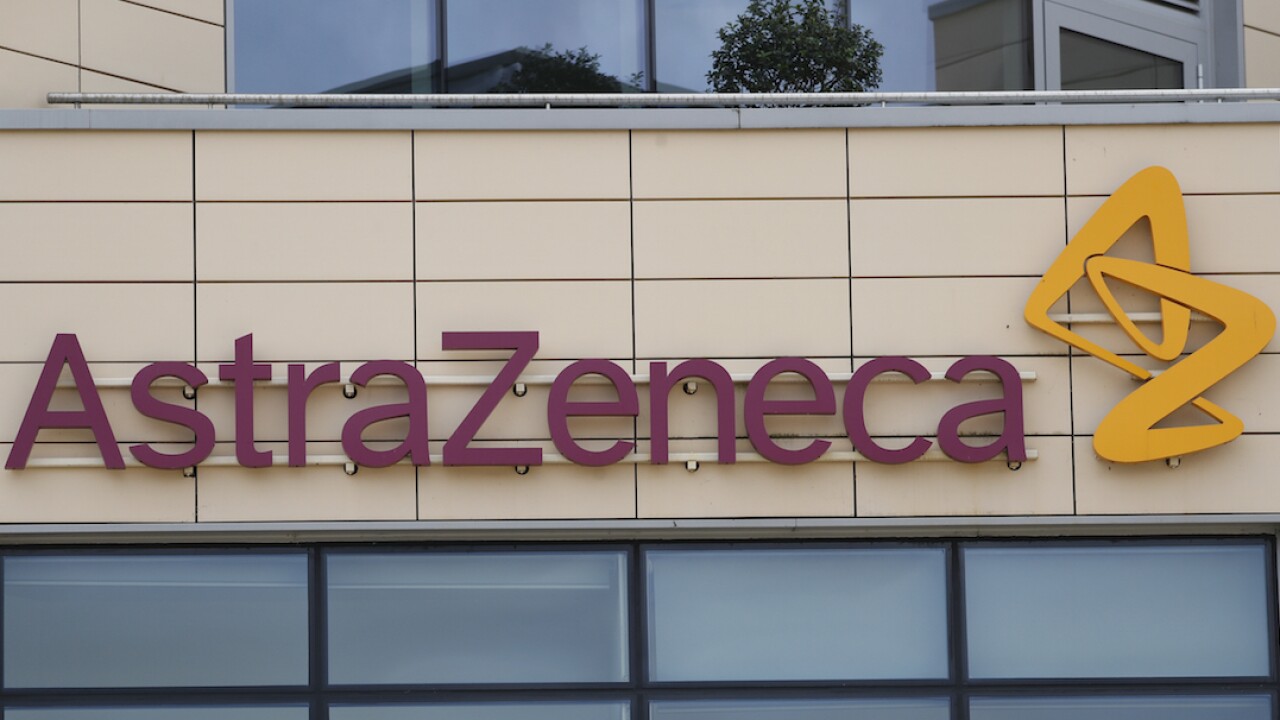 A volunteer in the AstraZeneca COVID-19 vaccine trial in Brazil has reportedly died.

According to Bloomberg, the participant hadn't received the company's vaccine, but it's unclear how they died.

Brazilian outlet Globo reported that the volunteer was a 28-year-old doctor from Rio de Janeiro who'd been working as a COVID-19 frontline worker.

Reuters reported that Anvisa, Brazil's National Health Surveillance Agency, said the trial would continue but did not provide any further details.

AstraZeneca's trial has been on hold since Sept. 8, after an unexplained illness popped up in a patient in the United Kingdom.

According to Reuters, AstraZeneca plans to resume its trial sometime this week.