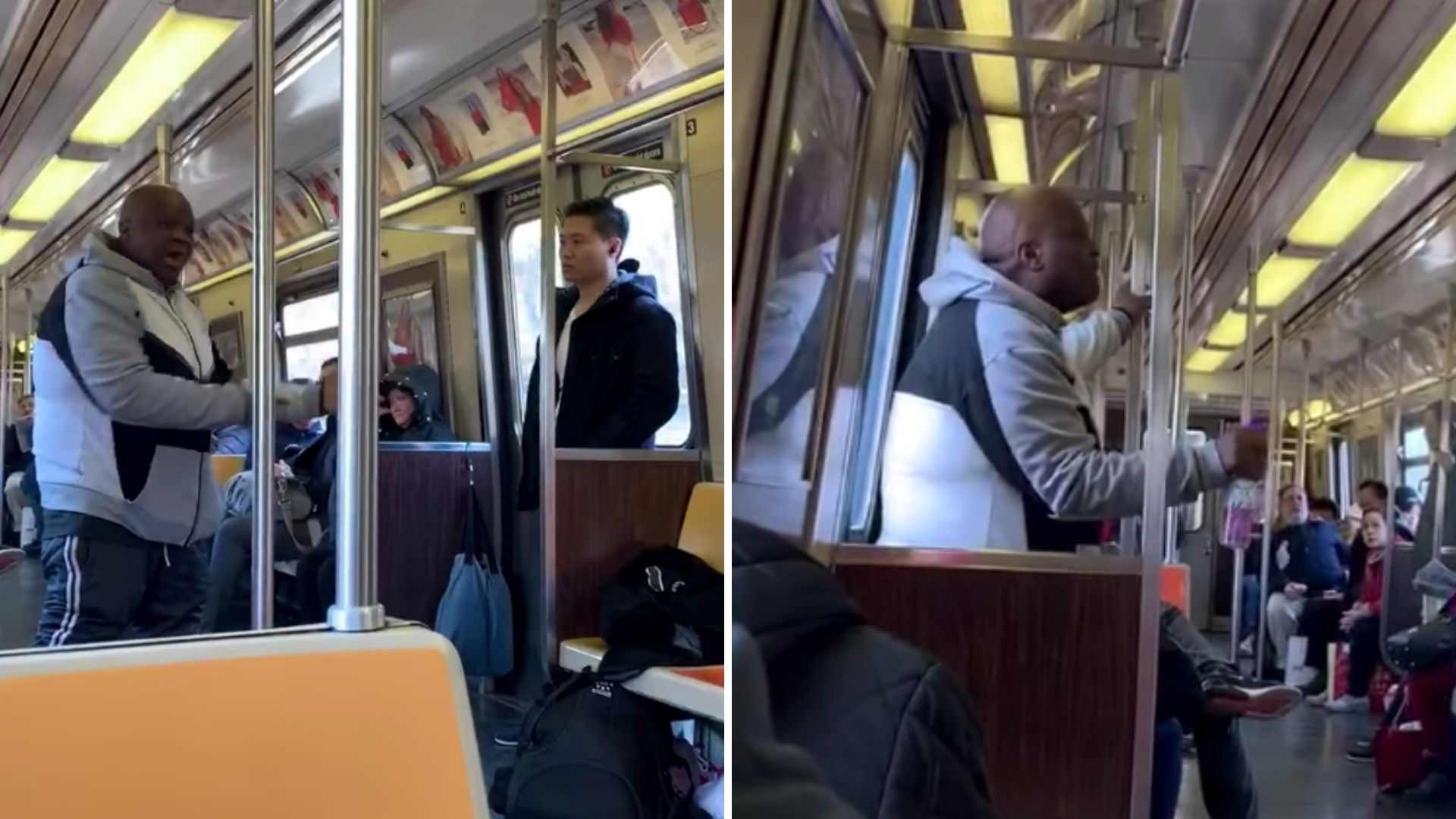 Viral video that's been viewed more than 1.2 million times shows a man demand a commuter move on the train and then spray the commuter with Febreze. They were on the N train Wednesday morning and the sprayer repeatedly told the Asian victim to move, NYPD Chief of Detectives Rodney Harrison said. The Hate Crimes Task Force is investigating. The incident happened as the global health community deals with an outbreak of coronavirus that initially had China as the epicenter. The MTA responded to the video with a list of what works to stop the spread of coronavirus: washing your hands, coughing and sneezing into your elbow and staying home if your sick. "What doesn't work: Racism," the MTA tweeted. 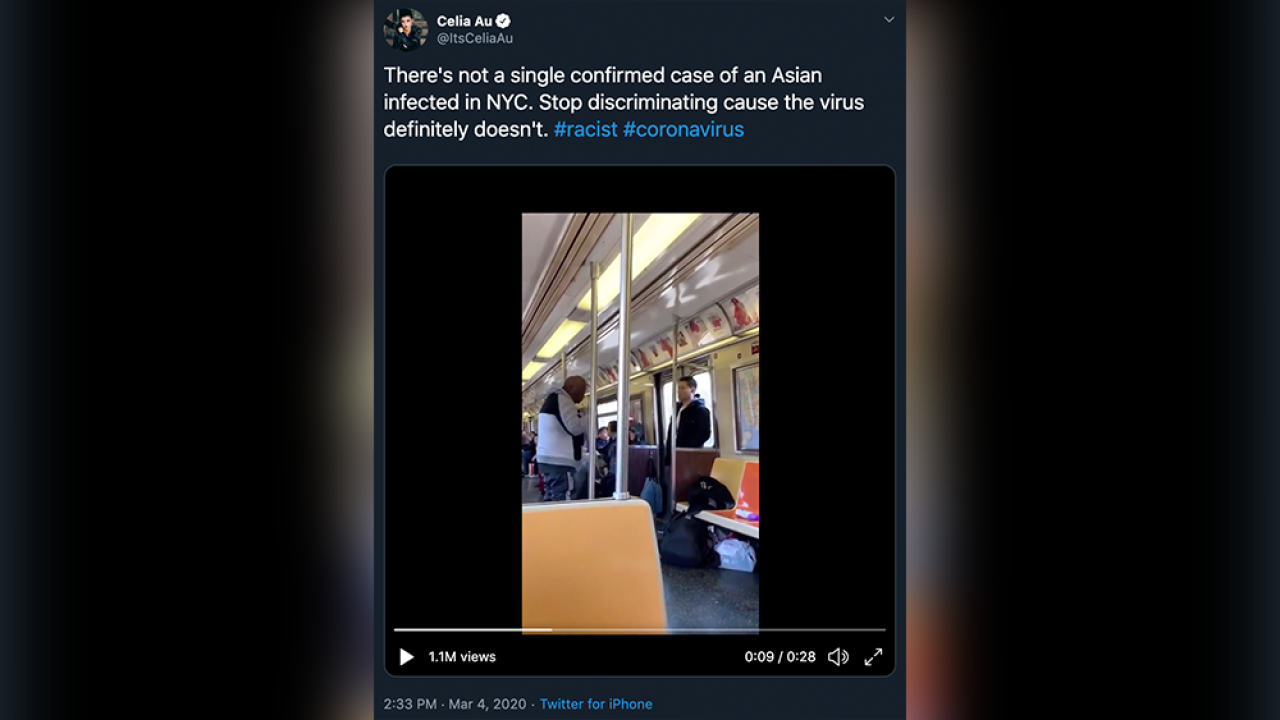 NEW YORK — The NYPD Hate Crimes Task Force is investigating after a viral video shows a man spraying an Asian commuter with Febreze.

The incident occurred on an N train Wednesday morning in the Sunset Park neighborhood of Brooklyn.

The video, which has been viewed 1.2 million times since it was first posted, shows a man demand an Asian commuter move to a different seat on the train. When the commuter refuses to move, he picks up a bottle of Febreze and sprays it on him.

The incident occurred as the global health community deals with an outbreak of COVID-19, or coronavirus. The outbreak began in China late last year, and the disease has spread around the world.

The MTA responded to the video with a list tips to stop the spread of coronavirus: washing hands, coughing and sneezing into elbows and staying home when sick.

"I want to emphasize to all New Yorkers it is absolutely unacceptable to discriminate against Asian individuals and Asian communities in the midst of this crisis," de Blasio said. "And by the way, in case you haven't been paying attention, this crisis has now extended all over the world, and we are unfortunately experiencing community transmission. We're experiencing cases outside of the Asian community. So, not only is discrimination immoral, its inaccurate."

This story was originally published by Aliza Chasan on WPIX in New York.