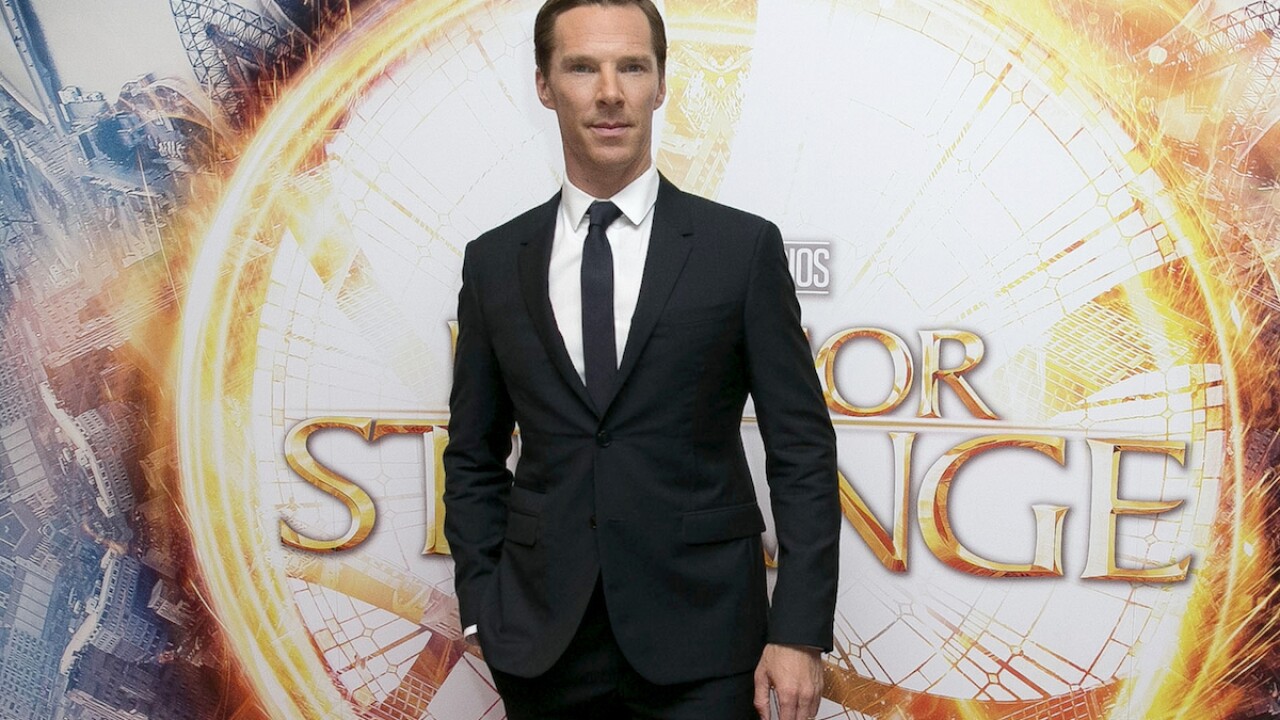 LOS ANGELES (AP) — Hollywood studios are shuffling more release dates as a result of the coronavirus, including sequels to "Doctor Strange," "Spider-Man: Far From Home" and "Into the Spider-Verse."

"Doctor Strange in the Multiverse of Madness" will now open in 2022.

Sony's live-action Spider-Man has been pushed back to November 2021.

And the animated "Spider-Verse" sequel is now dated for October 2022, back from its original April 2022 release.