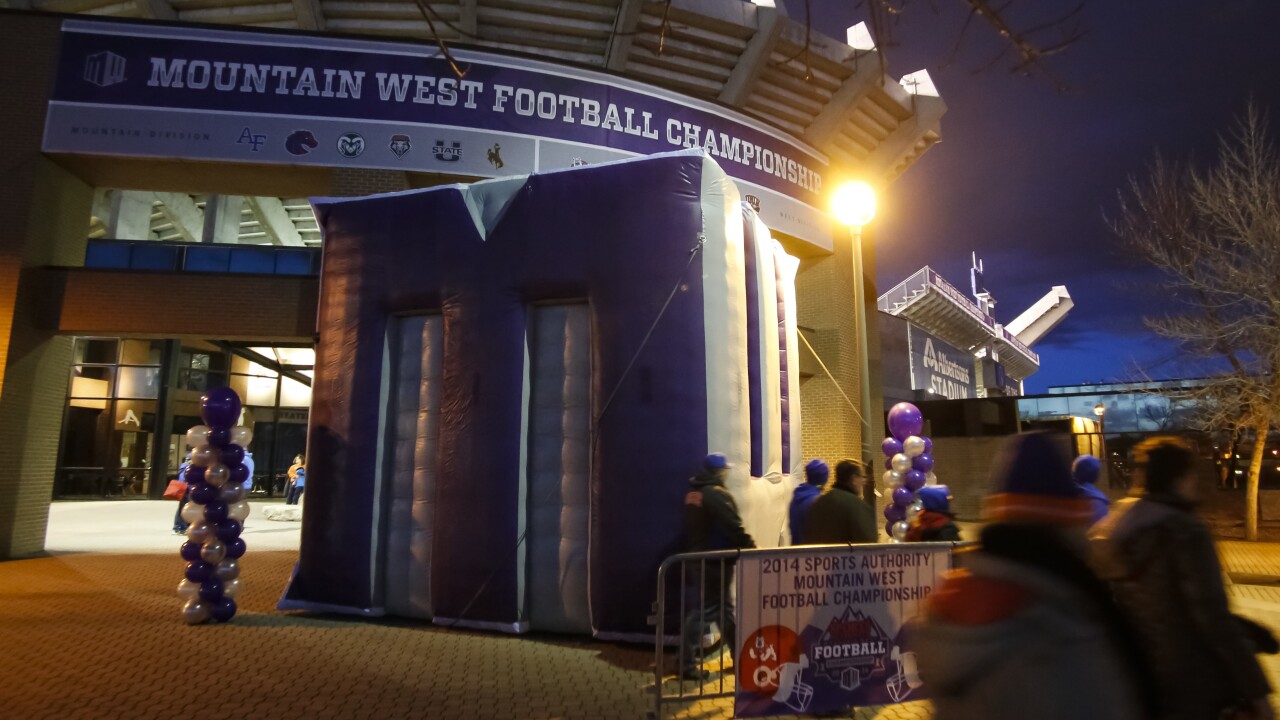 As part of its announcement, the Mountain West also announced that all fall sports will be postponed.

"Despite everything that has been thrown in their way over the last several months, our student-athletes, coaches and staff had been preparing for a 2020 season," Apsey said. "They were ready for every possible uncertainty, but in the end, the physical and mental well-being of student-athletes across the conference necessitated today’s announcement."

On Saturday, the Mid-American Conference became the first NCAA Football Bowl Subdivision league to postpone the 2020 season. The two conferences are among 10 that comprise the FBS.

Meanwhile, leaders from what is known as the Power 5, which are the Big 12, Big 10, Pac-12, SEC and ACC, have been discussing the upcoming season. The potential of postponing the season has prompted a number of top players and coaches to push for universities to allow play this fall, despite concerns over the coronavirus.

Most Power 5 conference teams previously announced the suspension of nonconference games in lieu of playing a conference-only schedule.