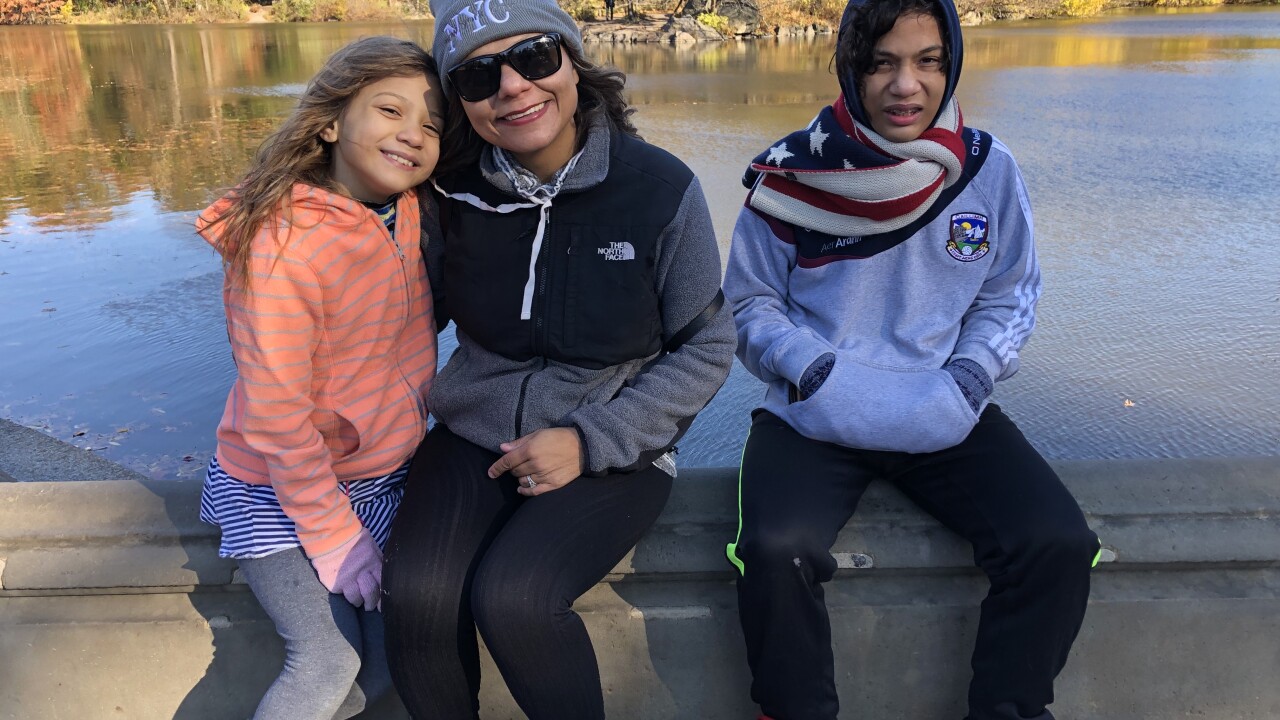 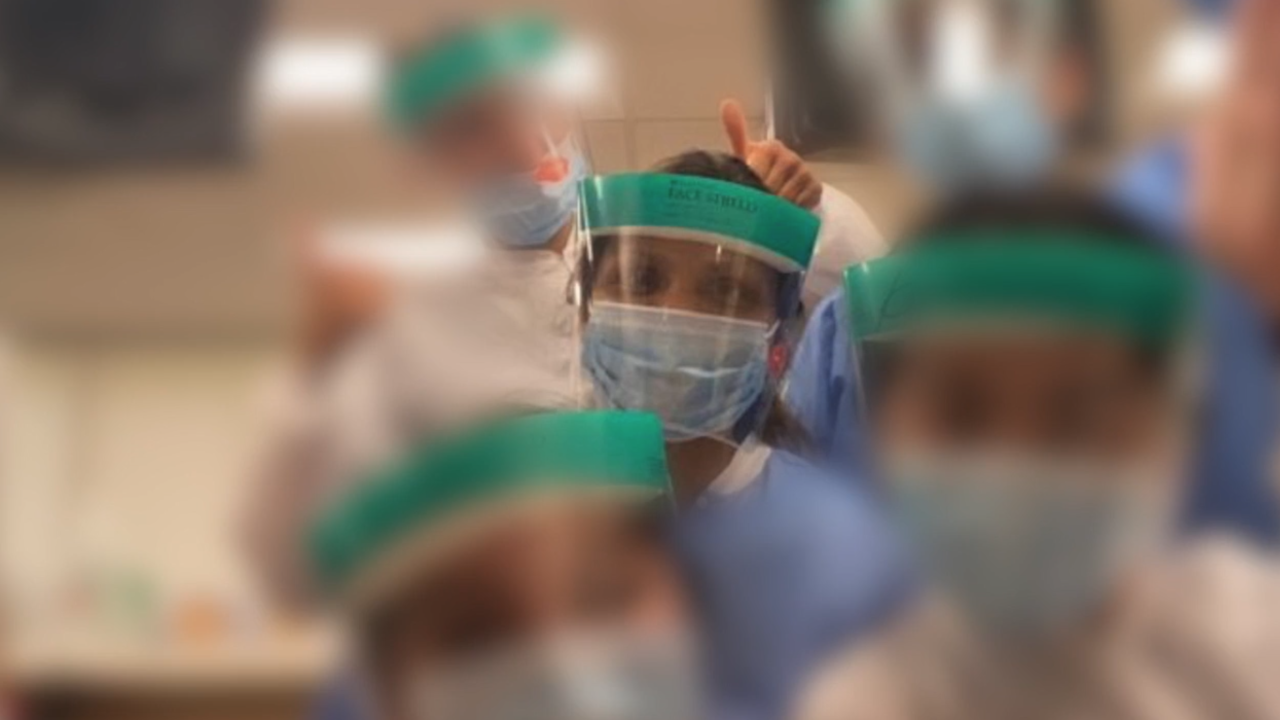 ORANGE COUNTY, Calif. -- A nonprofit is paying off tens of thousands of dollars in medical debt for struggling families. Because of the coronavirus, RIP Medical Debt created a special fund to wipe out debts of front-line workers.

“It was literally thousands of dollars that I went into debt,” said nurse and mother of two, Vanessa Matos.

Matos had a surgery nearly 10 years ago.

“It was a surgery that had many, many complications,” said Matos.

She was in and out of the hospital several times over the next five years, and even with insurance, “they had to send me to a different hospital in Boston because of the complications I was having, and it was part of their network, but none of it was covered,” she said.

For years, she’s been working to pay off the thousands of dollars in medical debt, some of it from the very hospital she worked at.

“I can say I feel shame, like, ‘Oh my God, I work so hard and do so much to make sure my bills are paid on time,’ but the medical debt is the one I thought about,” Matos said.

“Getting those letters and those calls, it’s humiliating and it’s very stressful,” she said.

The pandemic only making the stress worse as Matos found herself on the frontlines: at high risk for infection and another hospital bill.

“To be carrying that burden, especially when you’re treating COVID patients, like, ‘What if I catch it?’ I know how much one trip to the ER costs,” she said.

Matos received a letter just a few weeks ago. A message of relief from a nonprofit called RIP Medical Debt. Her remaining medical debt was paid in full.

“It was very overwhelming, and I was really, really grateful thinking, ‘Wow this is really a blessing for sure,’” she said.

Craig Antico, CEO of the organization, said the company is able to buy medical debt from hospitals at a fraction of the cost of the debt, all through donations.

“We’re able to buy about $100 for every one-dollar donation, so it’s pretty impactful,” he said.

Donors can choose where in the country they want to help, sending their beacon of hope to those in their community or those far across the country.

“We are trying to right a wrong, an injustice that’s happened to these people,” Antico said. “It adds insult to injury. Not only are they ill, they are in debt for it,” he said.

With Matos’ medical debt wiped clean, she can now go back to school. The random act of generosity bringing her opportunity and a renewed sense of hope.

“When you always hear bad news one after the other, it is good to know there are people trying to help each other,” said Matos.