What's the future of live music? 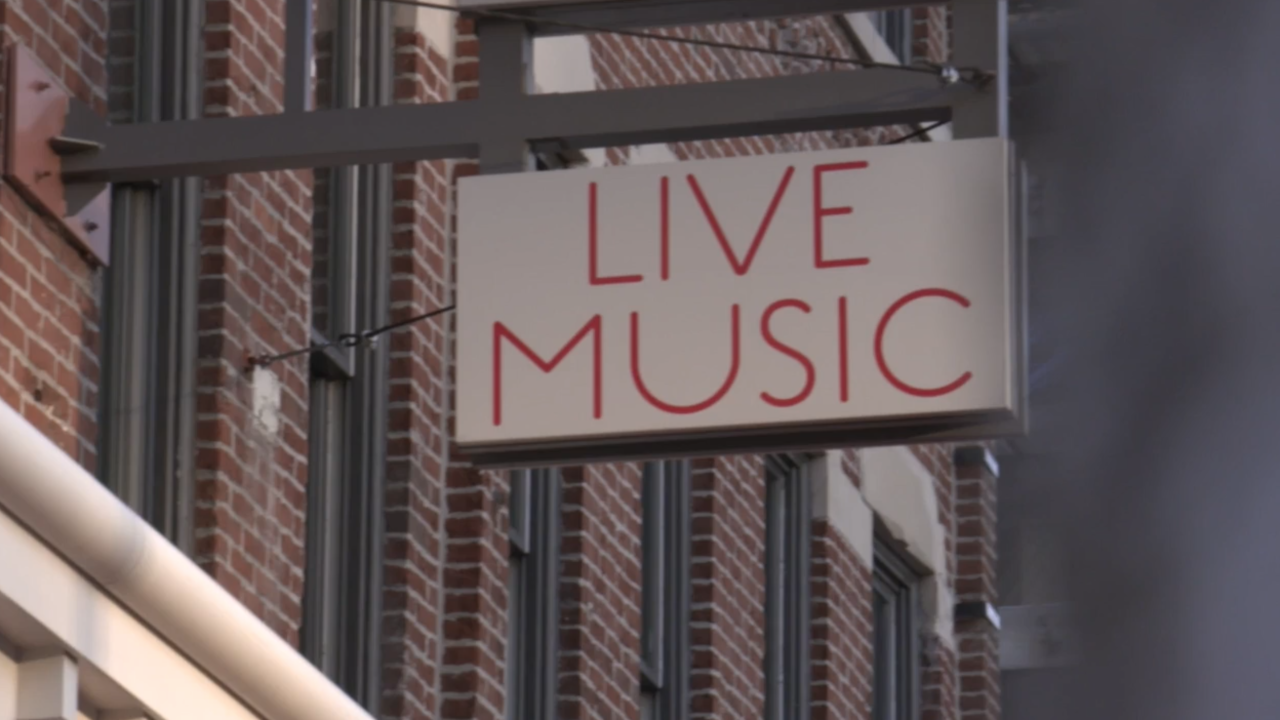 With a mask covering his face and his fingers playing a disinfected piano, musician Purnell Steen and his band, Le Jazz Machine, are back to doing what they love: playing music in front of a live audience, but now from a regulated distance.

“It is a new learning experience for all us,” Steen said.

After being shut down for months due to coronavirus concerns, Steen is back on his home stage at Dazzle in downtown Denver, one of the top 100 jazz bars in the world.

“For the entire month of June, we did as much as much revenue as we used to do on a good Saturday,” said Matt Ruff, Dazzle general manager.

Ruff says new safety guidelines that allow live music venues like his to operate are impacting his bottom line.

“Capacity went from 50 to 100 people,” he said. “But it’s still 6-foot distancing between tables and the closest table to the stage has to be 25 feet away from the stage.”

Though he’s thankful to reopen, Ruff is also questioning some of those safety measures, like no longer allowing wind instruments to be played on stage.

“I think that’s based on faulty information,” he said. "People think that horns project something, but the science is just not there.”

Some scientists, however, believe those brass instruments could hit a sour note when it comes to health.

“You’re blowing from the lungs, so they are respiratory droplets and that’s the primary means by which this virus is transmitted,” said Sheryl Zajdowicz, Ph.D., a biology professor at Metropolitan State University of Denver.

This infectious disease specialist says while live music could be good for the soul, social distancing could be even better for one’s health.

“When you’re at a music venue, you’re kind of up against each other,” she said. “It’s going to be very challenging to limit that from happening.”

That’s where Live Nation comes in.

This entertainment group is now promoting “Live from the Drive-In,” a new live music experience where people can watch and listen to top artists from their own individual tailgate zones at outdoor concerts across the country.

Back at Dazzle, fans say live music is what they need during this pandemic.

And while the new normal on stage could be confining for artists, they believe live music will help calm emotions as the virus moves towards a crescendo.

“If we can bring a few moments of joy to somebody than we have performed our mission,” Steen said.