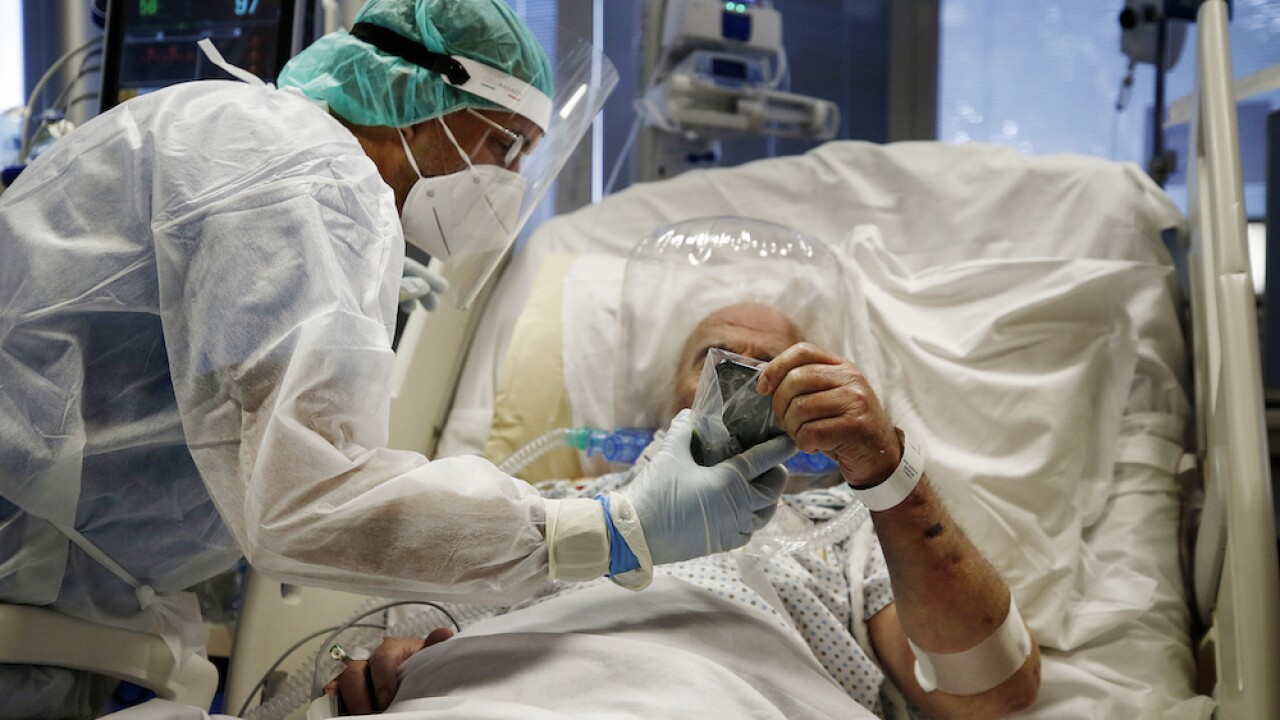 NEW YORK (AP) — A new government report shows that since the coronavirus pandemic began, the U.S. has seen 300,000 more deaths than it usually would.

The Centers for Disease Control and Prevention has been tracking how many deaths have been reported and comparing them with counts seen in other years.

Usually, between the beginning of February and the end of September, about 1.9 million deaths are reported.

The CDC says the coronavirus was involved in about two-thirds of the excess deaths.

CDC officials say it’s likely the virus was a factor in many other deaths too. For example, someone with heart attack symptoms may have hesitated to go to a hospital that was busy with coronavirus patients.

Deaths were up for different racial and ethnic groups, but the largest increase – 54% – was among Hispanic Americans.

According to a printed study in the Journal of Hospital Medicine, since the pandemic began, the mortality rate among hospitalized patients dropped by 18 percentage points.