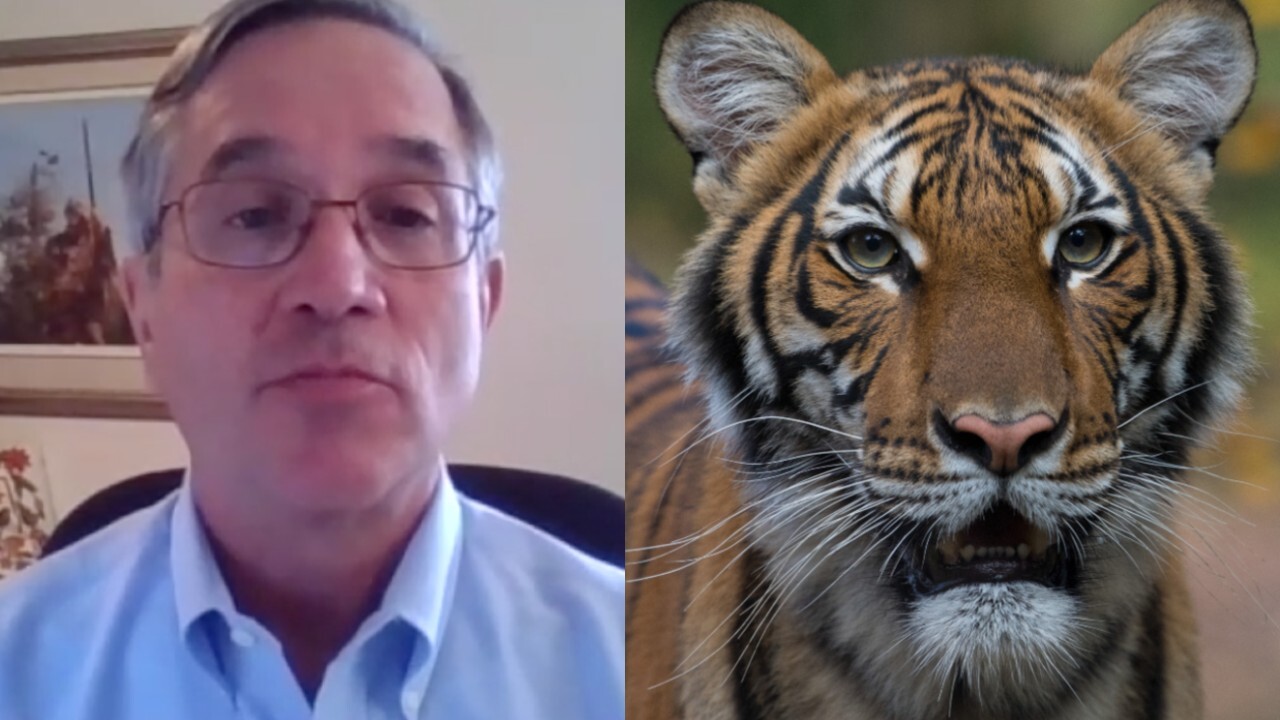 The chief veterinarian at the New York zoo says COVID-19 was on their radar because of the symptoms and serious infections around the city.

“Fortunately, they're showing evidence of improvement every day and you know it’s just symptomatic treatment,” said Dr. Paul Calle. “Some are on anti-inflammatory medications. They get some TLC from their keepers. There are some on antibiotics to prevent secondary bacterial infections.”

Dr. Calle says the zoo believes the large cats became sick after being exposed to a zoo employee who didn't know they were infected.

Testing the tiger for the virus was unique and carried out by veterinary labs so it didn't take away human resources.

This discovery is brand new but has now prompted veterinary health officials to work together to study if other animals could be impacted by the virus.

For now, there are no other zoo animals showing symptoms and no reports of American-based pets contracting COVID-19.

“You would think if that was happening over the last few months with the global spread of the disease that people would have been seeing that for months and you know there are so many cats who roam free that if they were susceptible at all that with those kinds of numbers, people would be seeing that,” said Dr. Calle.

Zoos and other veterinarians around the world were notified about the tiger coronavirus case.

The recommendation is for infected people is to limit contact with all animals.

If a pet were to get sick, a veterinarian would decide if the animal needed to be tested. Public and animal health authorities would have the final say on whether samples should be collected and tested.