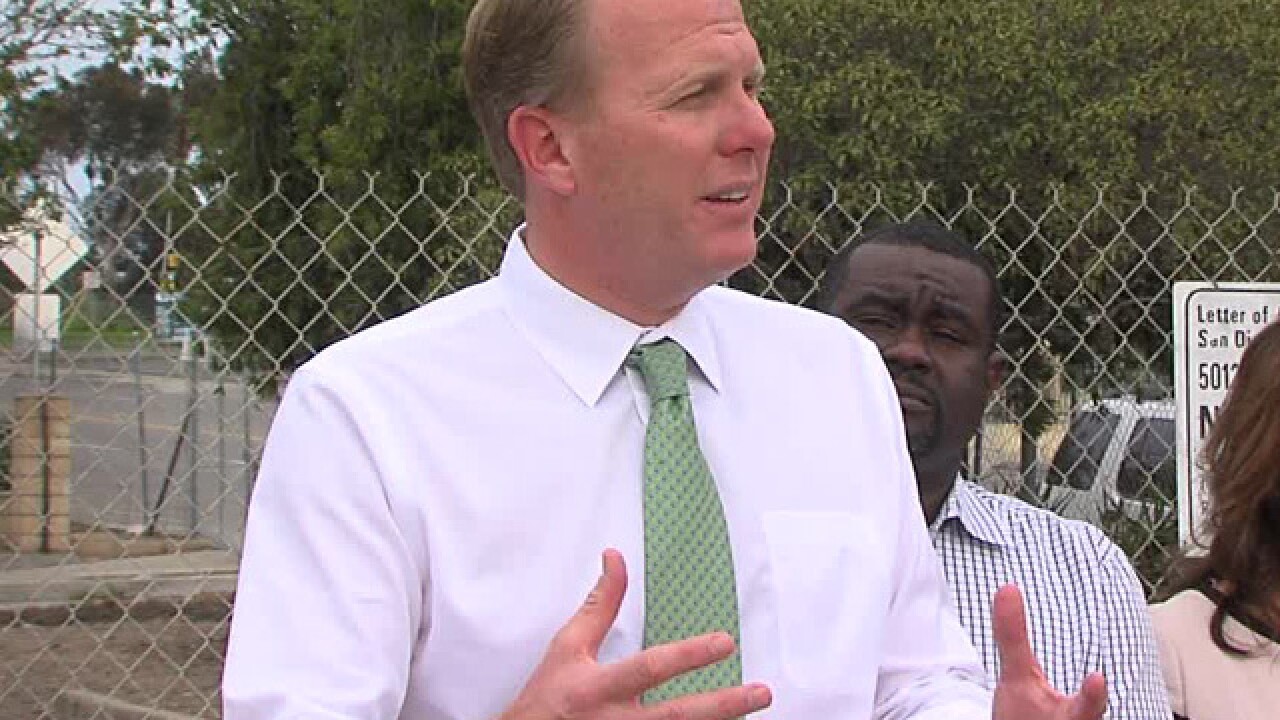 "We need to reform Sacramento so it’s working for us again," Faulconer said, in a release from the Cox campaign. "Millions of forgotten Californians face unaffordable housing, struggling schools and the worst poverty rate in the country. It’s time for new ideas to turn Sacramento around, and John Cox is the best choice for the job. He will never stop fighting for our communities."

Faulconer, Republican like Cox, has governed largely as a moderate over the majority blue San Diego since taking office in 2014 and winning a second term in 2016, according to City News Service.

Other prominent local Republicans such as former San Diego Councilmember Carl DeMaio and Rep. Darrell Issa have announced their support for Cox. The San Diego Deputy Sheriffs Association is also supporting the candidate.

On the national level, President Donald Trump and former Secretary of State Condoleezza Rice have also tossed their political clout behind the Rancho Santa Fe businessman.