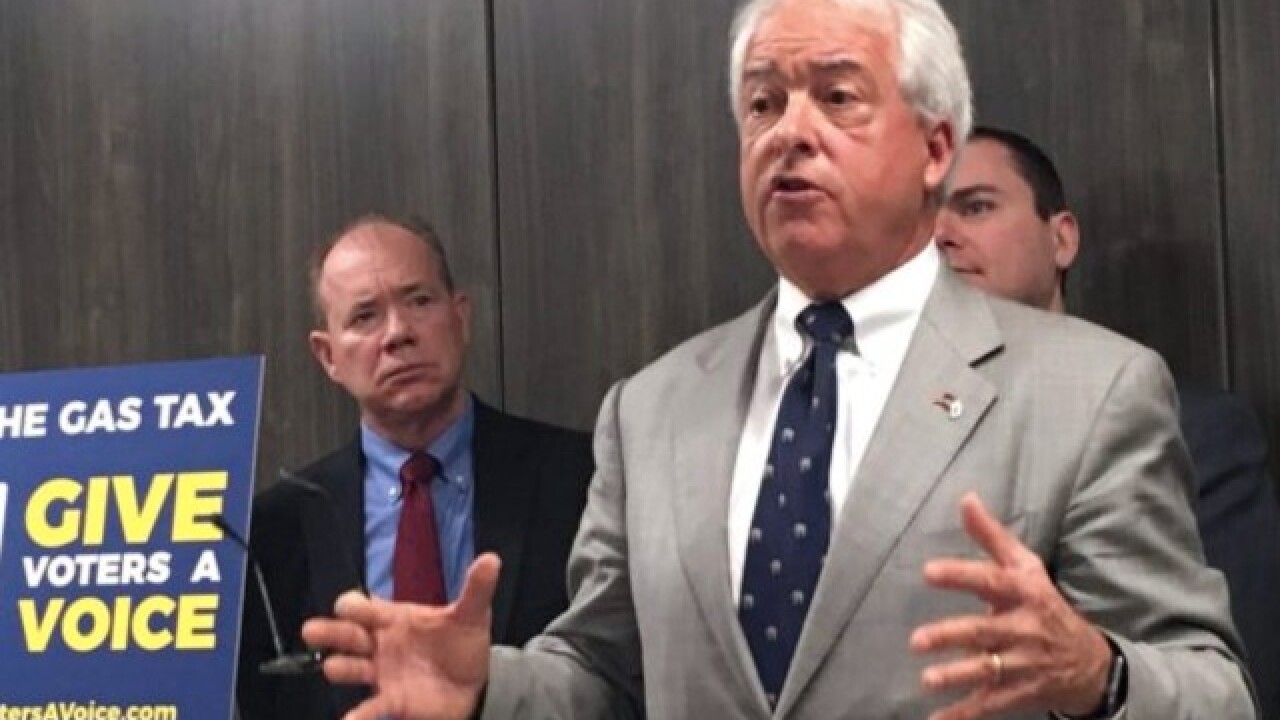 (KGTV) - California gubernatorial candidate John Cox was once sued for alleged financial misconduct, according to court documents obtained by The Los Angeles Times.

The Times reported Friday that Cox settled a financial misconduct lawsuit filed against him in 1999. According to the Times, the company that sued him is the same Chicago-based snack company Cox has used as one example as to how he can lead California.

According an affidavit, Cox and his companies allegedly charged “unanticipated and undisclosed” fees that violated partnership agreements he had with investors like the Japp family.

Cox served as a financial and legal advisor to the Japp family, who owned Jays Foods. He also served as the company’s chief financial officer.

Regarding the lawsuit and the Times report, Cox, told the newspaper that the suit was “frivolous” and added: “For over 30 years I built from the ground up a successful real estate business. In this deal, a few investors demanded to be bought out of real estate holdings for an outrageous price, $10 million.”

During his campaign, the Republican candidate has stated that his help in turning around Jays Foods’ fortunes is one example of how his business acumen will serve him well as California’s governor.