Man who used a drone to smuggle drugs into the U.S. sentenced to 12 years in prison 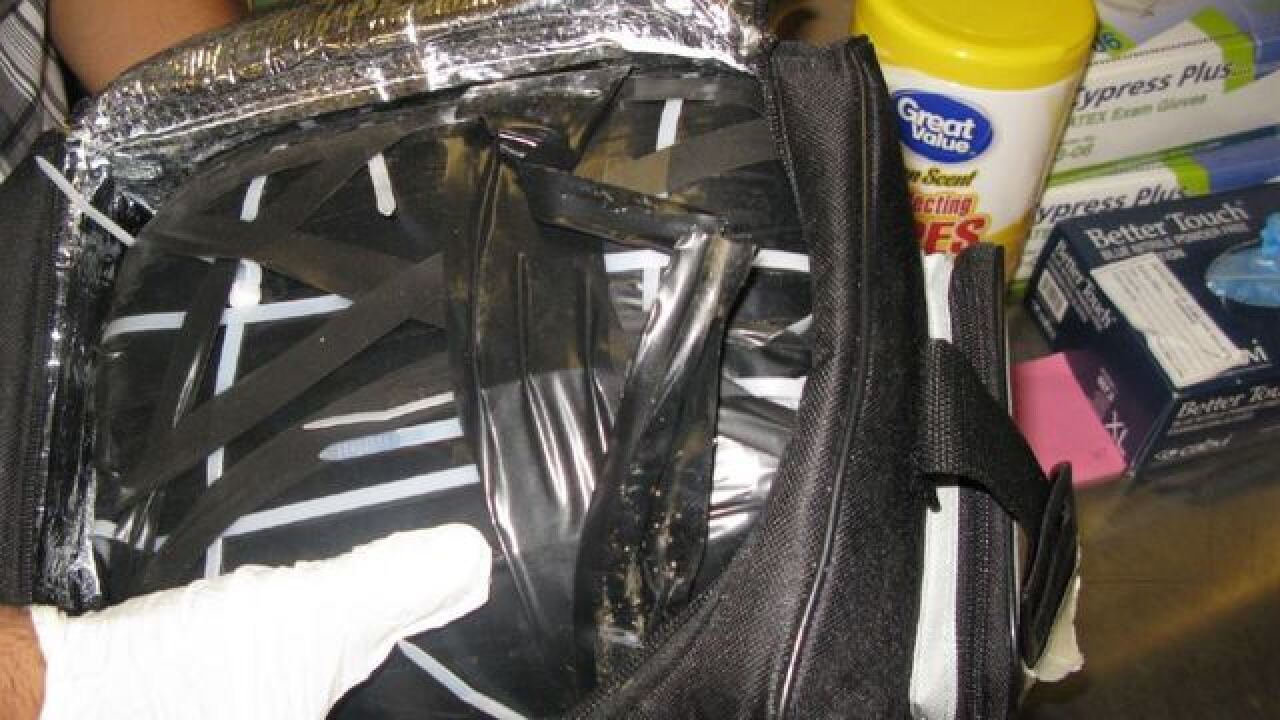 Copyright 2018 Scripps Media, Inc. All rights reserved. This material may not be published, broadcast, rewritten, or redistributed.
Self, Zachary
<p>Courtesy: U.S. Customs and Border Protection</p> 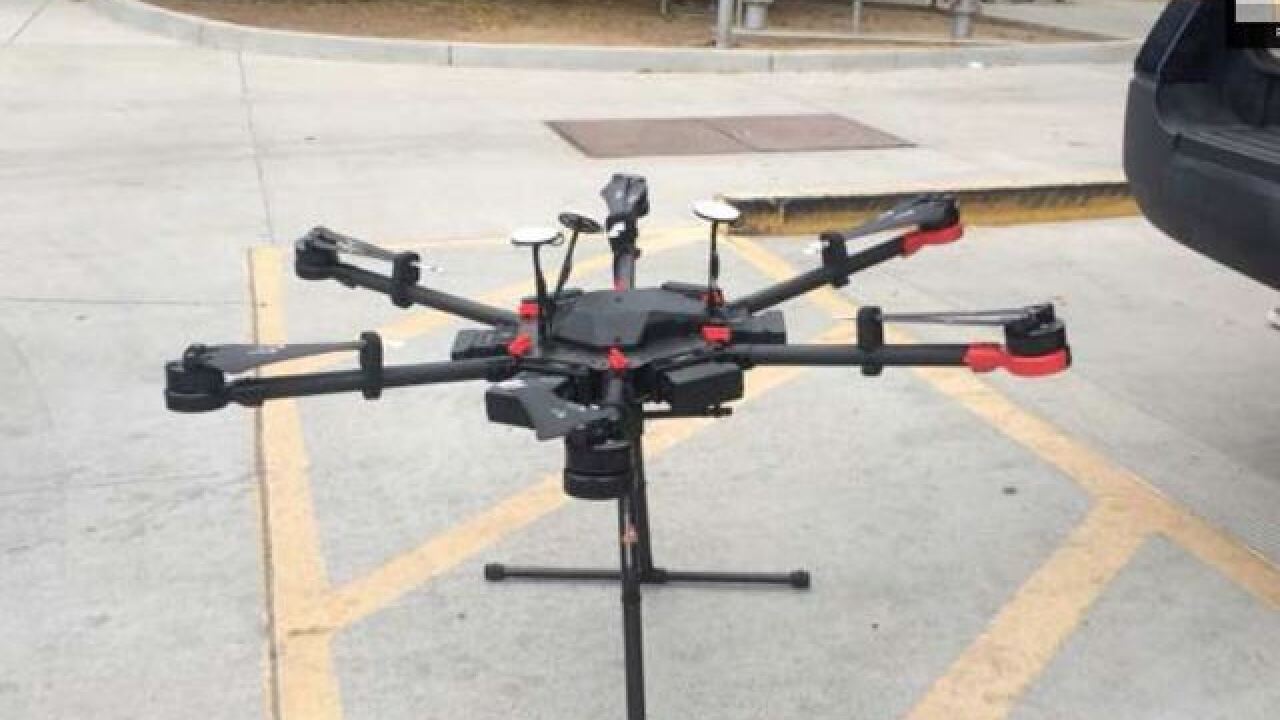 SAN DIEGO (KGTV) -- A San Diego man who used a drone to smuggle drugs into the United States has been sentenced to 12 years in prison, according to U.S. Customs and Border Protection.

A jury last week sentenced Rivera to the 12-year sentence.

On August 8, 2017, Border Patrol agents saw a drone flying over the border fence two miles west of the San Ysidro Port of Entry.

Agents trying to intercept the drone found a man on foot carrying a large bag filled with bundles of the drug.

“We appreciate the determination, persistence, and hard work of all law enforcement partners involved in the case. The United States Attorney’s Office and its diligent efforts have resulted in a successfulprosecution and conviction, and a sentencing that should deter this type of criminal activity in the future,” said Deputy Chief Patrol Agent Roy D. Villareal.

RELATED: $1.9M in drugs seized by officers at U.S.-Mexico border

25-yr-old #SanDiego man who used a remotely operated drone
to smuggle 13 lbs. of meth got himself a 12-year prison sentence. Read about it
here: https://t.co/ji33lfbpEC pic.twitter.com/6q9SZCPD3V