$1.9M in drugs seized by officers at U.S.-Mexico border 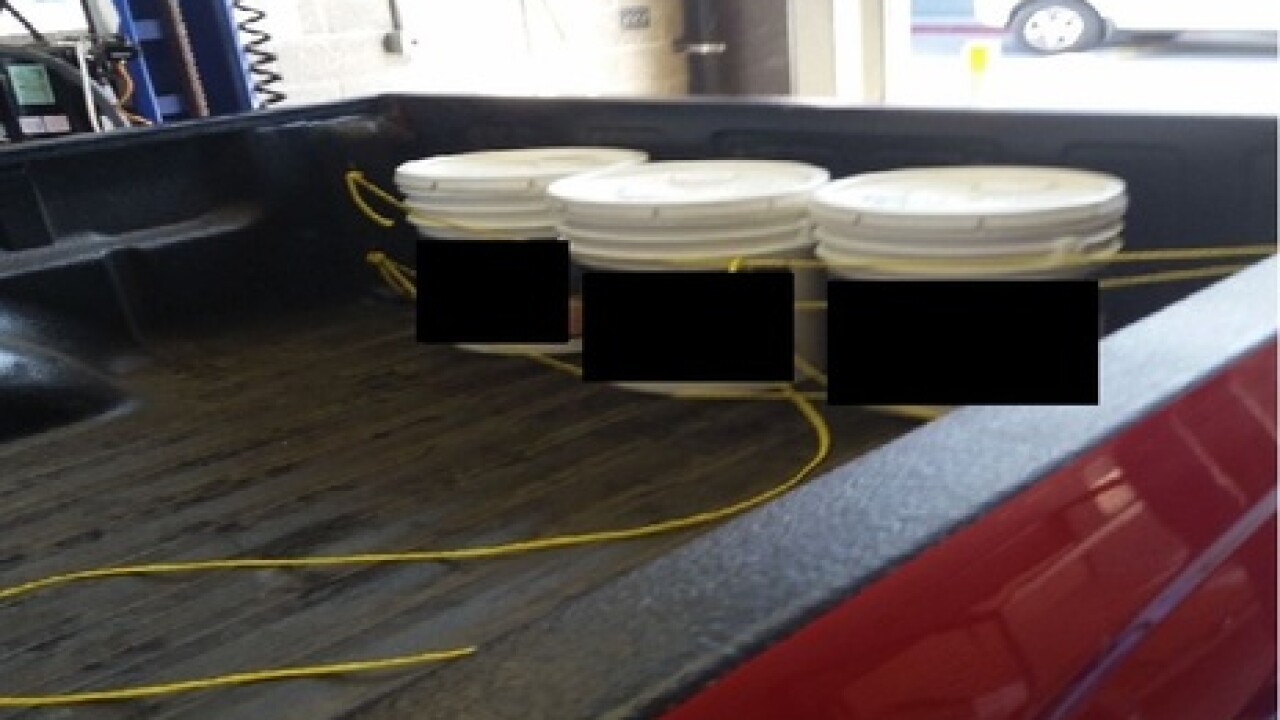 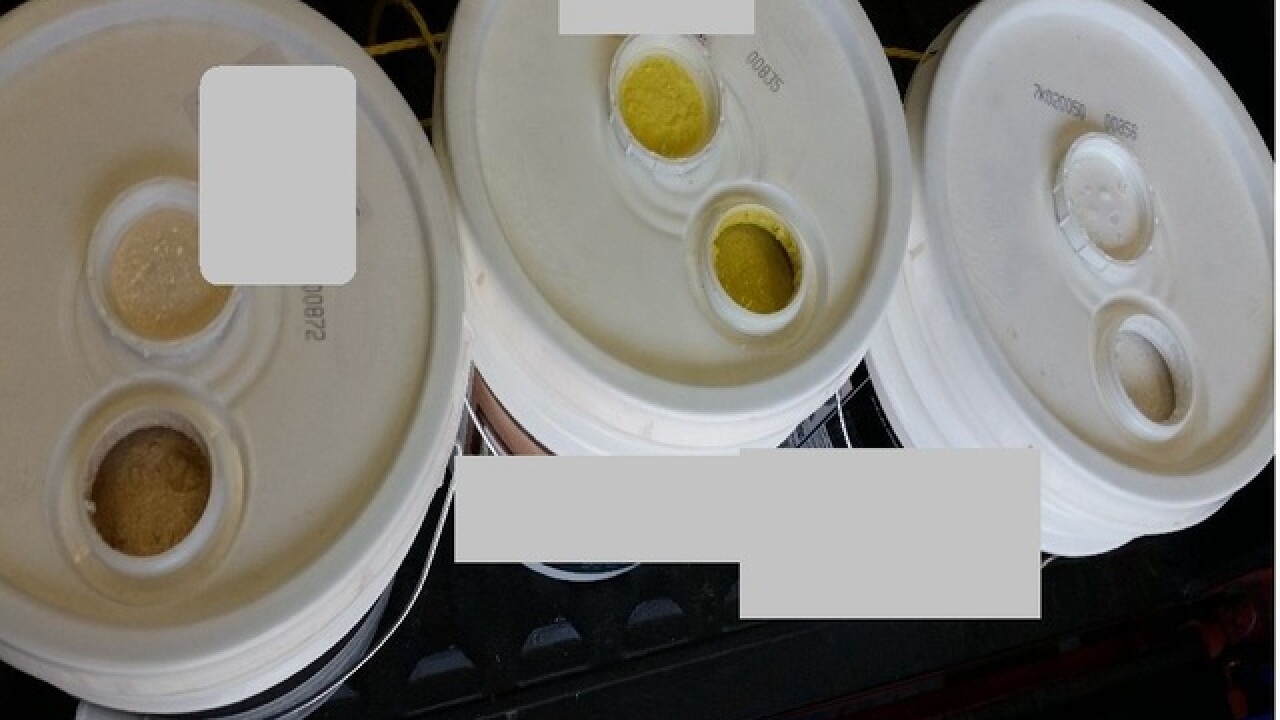 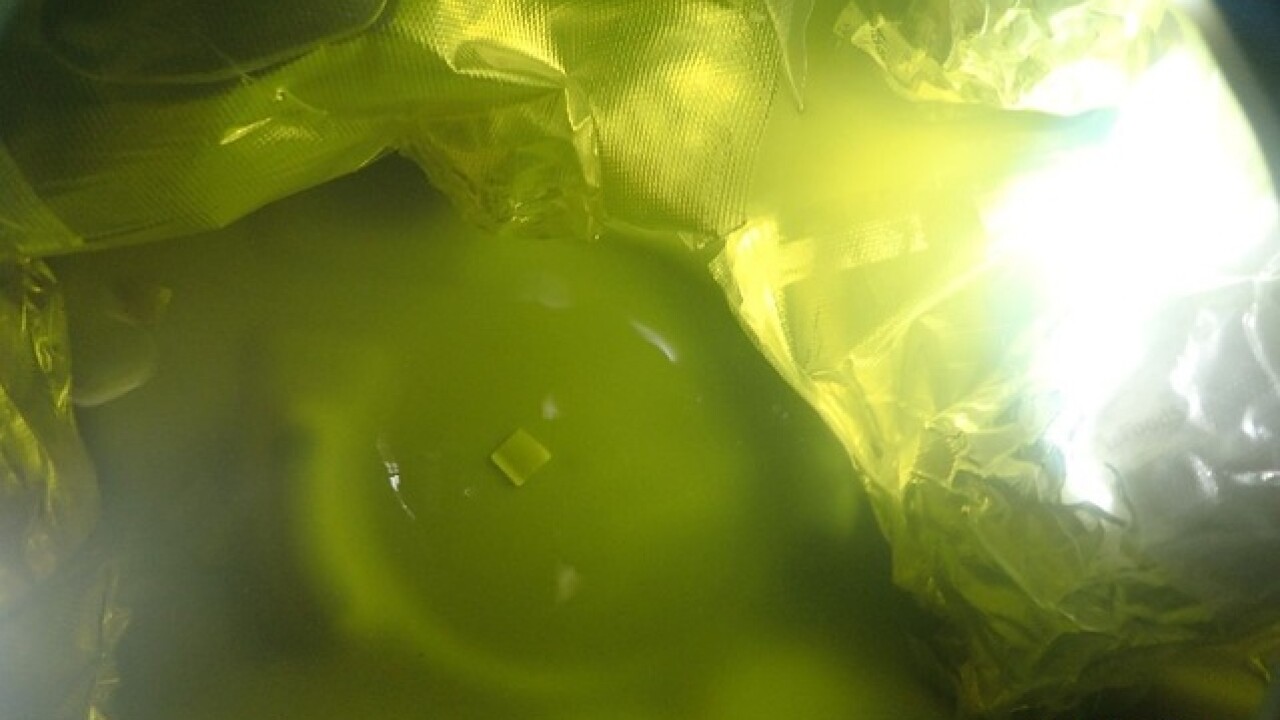 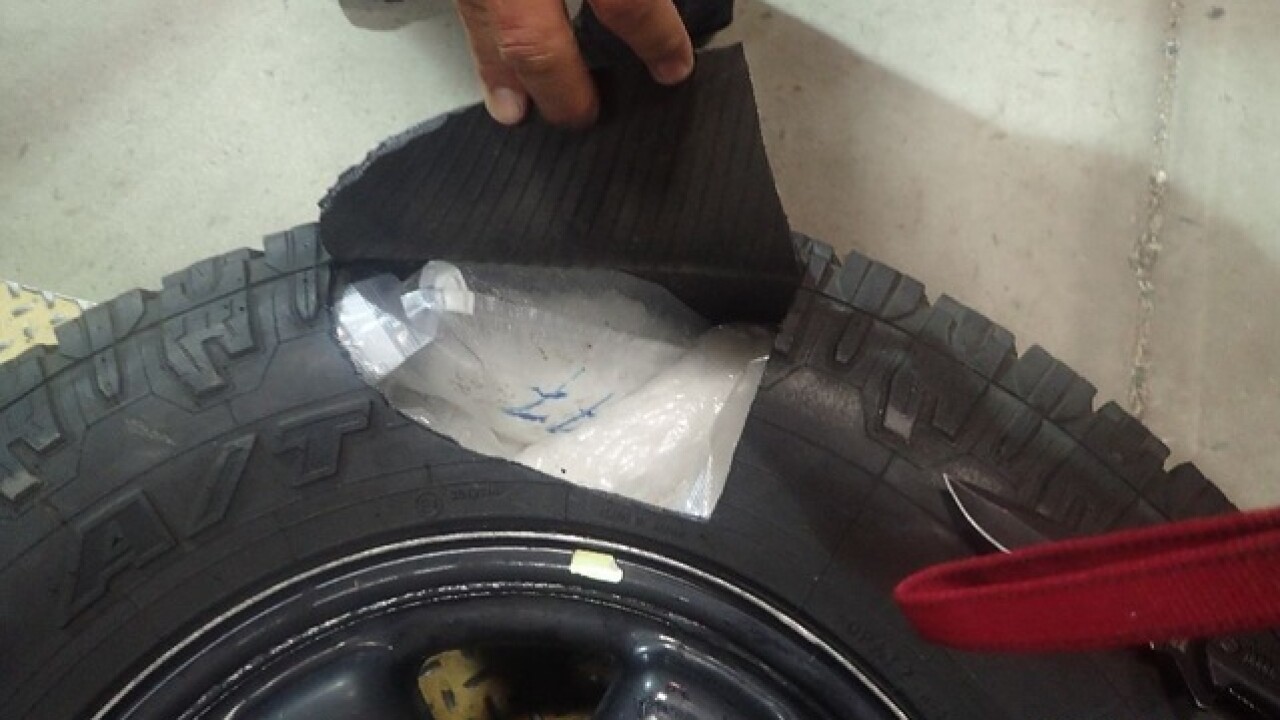 (KGTV)  – Over the weekend, U.S. Customs and Border Protection officers intercepted 502 pounds of narcotics valued at more than $1.9 million at ports of entry along the California border with Mexico.

The narcotics were hidden in various places, including vehicles’ gas tank, car battery, and doors, as well as taped to traveler’s bodies.

A couple significant apprehensions are listed below from the U.S. Department of Homeland Security:

On Friday, Nov. 24, at approximately 12:20 p.m., CBP officers encountered a 23-year-old male Mexican citizen and B1/B2 visa holder, driving a Chevy Colorado. A CBP officer detected inconsistencies with the paint buckets in the truck bed and referred the vehicle and driver for further examination. During the intensive inspection, officers utilized a CBP canine team and the detector dog alerted to the paint buckets. CBP officers extracted 155 pounds of liquid methamphetamine, with an estimated street value of $542,500.

On Saturday, Nov. 25, at about 6:50 p.m., at the Andrade port of entry, an officer encountered a 33-year-old male U.S. citizen driving a 2016 Dodge Ram truck.  The CBP officer noticed anomalies in the spare tire and referred both driver and vehicle for a more in-depth examination.

The driver, a resident of Lakewood, California, was arrested for the alleged narcotic smuggling attempt.

In both cases, the drivers were turned over to Homeland Security Investigations for further processing.