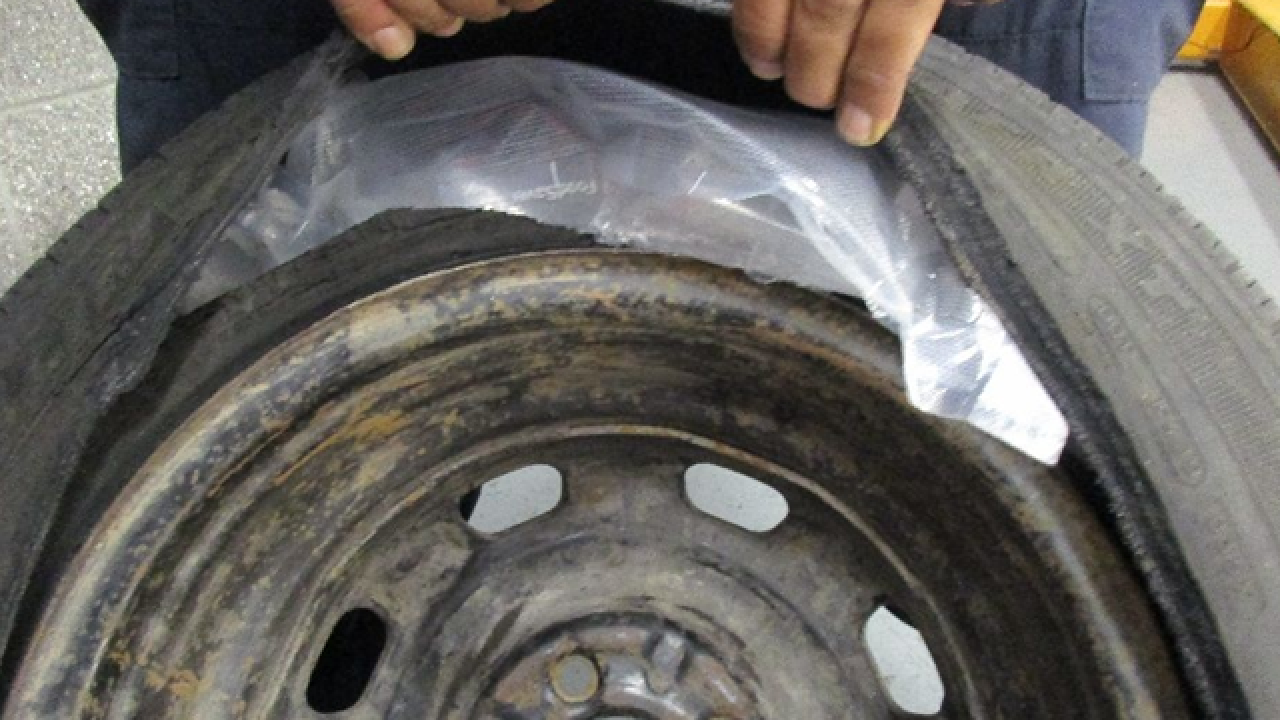 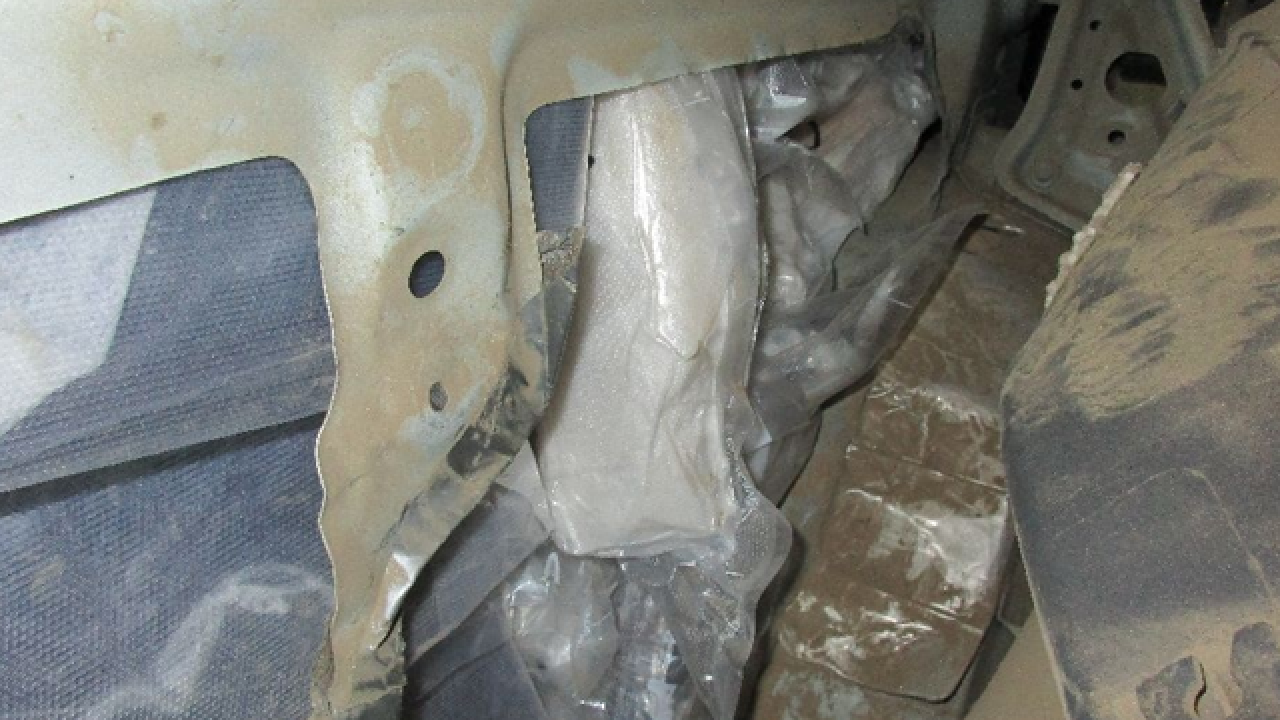 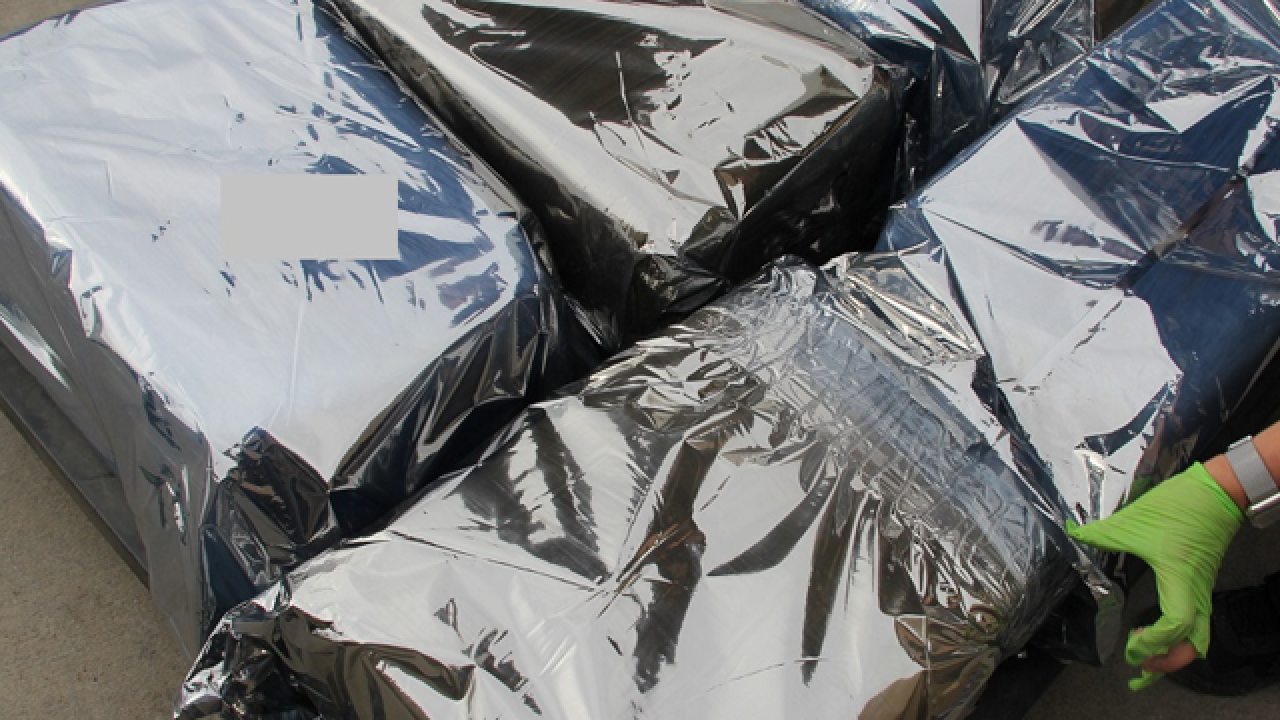 SAN DIEGO (KGTV) -- U.S. Customs and Border Protection officers seized more than six tons of drugs worth more than $9.1 million within a 24-hour period along the San Diego border with Mexico.

RELATED: More than $5.4 million worth of drugs seized by U.S. Customs and Border Protection officers

The drugs were discovered inside vehicle seats, a speaker box, spare tire and quarter panels.

“CBP’s detection and apprehension of contraband plays a significant role in keeping our communities safe and we remain committed to securing our nation’s borders,” said Pete Flores, director of field operations for CBP in San Diego.

The seizure comes amid a wave of recent drug interceptions by CBP. In November, officers seized more than 1,400 pounds of drugs worth more than $5.4 million.