Making It in San Diego: Saving money by moving to Rosarito 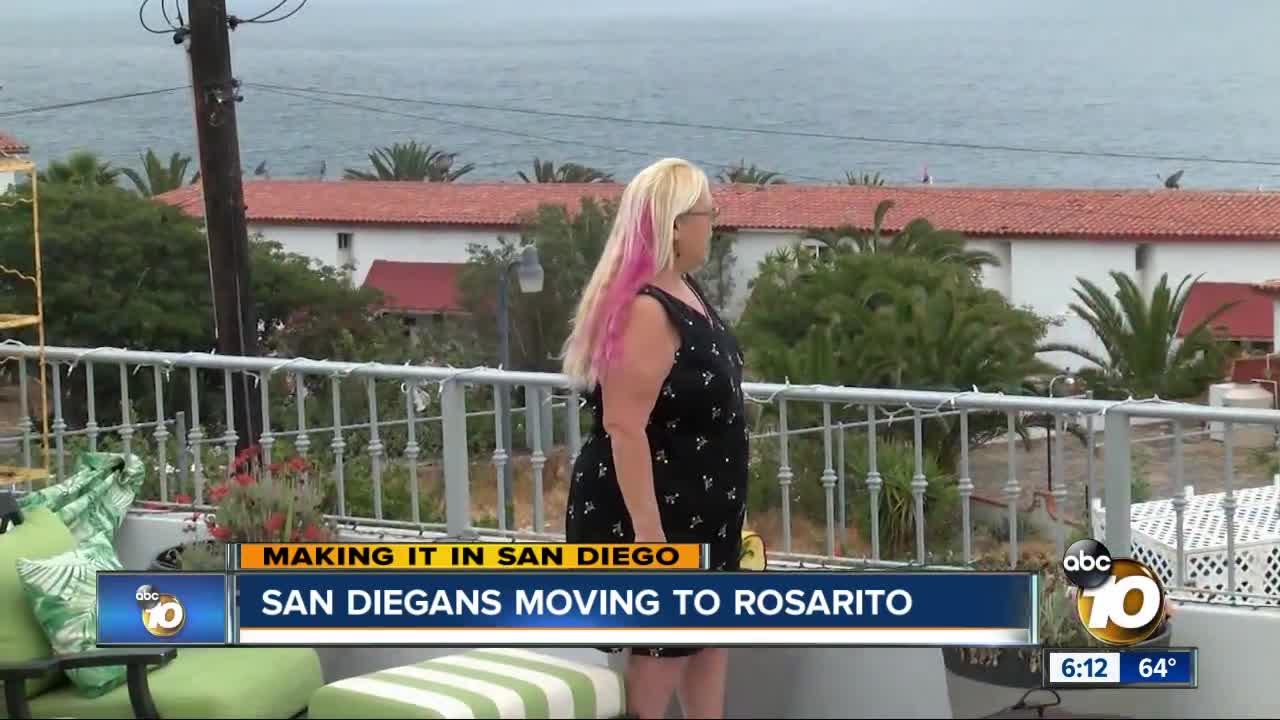 With the San Diego region's high cost of living, many are making their move south of the border. 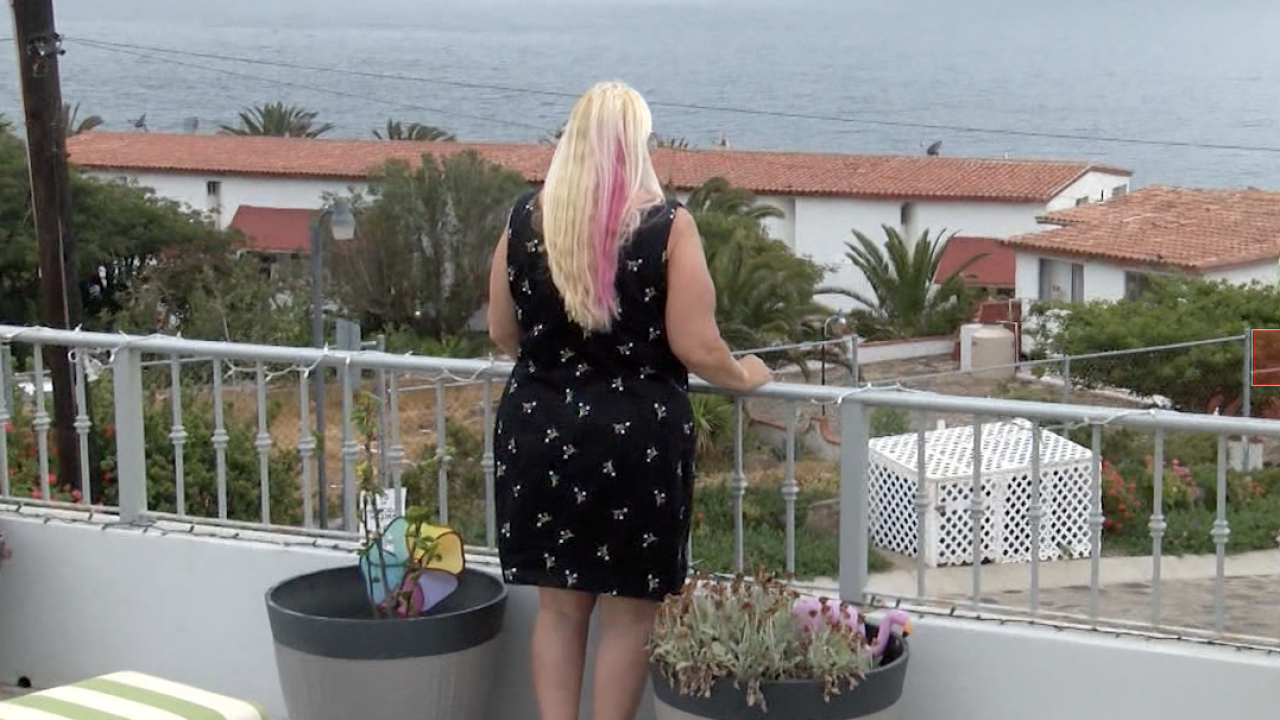 ROSARITO, Mexico (KGTV) - With the San Diego region's high cost of living, many are making their move south of the border to save money.

For Marilyn Widd, every moment with her granddaughter Gracie is special when she visits her at a home in Vista.

"The area is beautiful. I love it," said Widd.

RELATED: Making It in San Diego: Cost of living in Rosarito

Instead they headed south, just south of Rosarito, where they bought a two-bedroom, 1,800-square-foot oceanfront home for $140,000.

"It's very tranquil. You hear the waves. I watch the sunset every night," said Widd.

RELATED: San Diegans saving money on plane tickets out of the Tijuana Airport amid concerns over security

As for household expenses, including food, she's saving plenty.

"About half as expensive ... We also have two Costcos ... a lot of the same products," said Widd.

When it comes to health care costs, the Widds have options. The two have Medicare and get some of their medical treatments in San Diego. They also pay $22 per month for a membership at a private hospital in Rosarito, a popular option with U.S. citizens.

"The doctors treat me very well ... state-of-the-art diagnostics and all the same medication," said Widd.

For Widd, the numbers add up.

"We have enough money to make ends meet and have a good lifestyle. We do get to travel," said Widd.

She's not alone. Various estimates put the number of Americans living in Rosarito between 12,000 and 15,000. In the past few years, U.S. citizens have reported that number is increasing, especially among those under the age of 50 who commute to San Diego. Widd has seen it firsthand. She heads a foundation that provides supplies to orphanages and families in need.

RELATED: Making It in San Diego: What you should know about traveling with prescription drugs, medications

"This year, about nine of 27 volunteers are under 50. Usually the number is closer to one volunteer. You have to think it's about the cost of living for them," said Widd.

Like those commuters, Widd is a part-time San Diegan. Twice a month, Marilyn and her husband get in the car and make the 2-hour drive to visit their family. The trips are a priceless part of a life she now calls her dream retirement.

"At the end of the day, we made the best choice for us. I expect to live in Rosarito forever," said Widd.