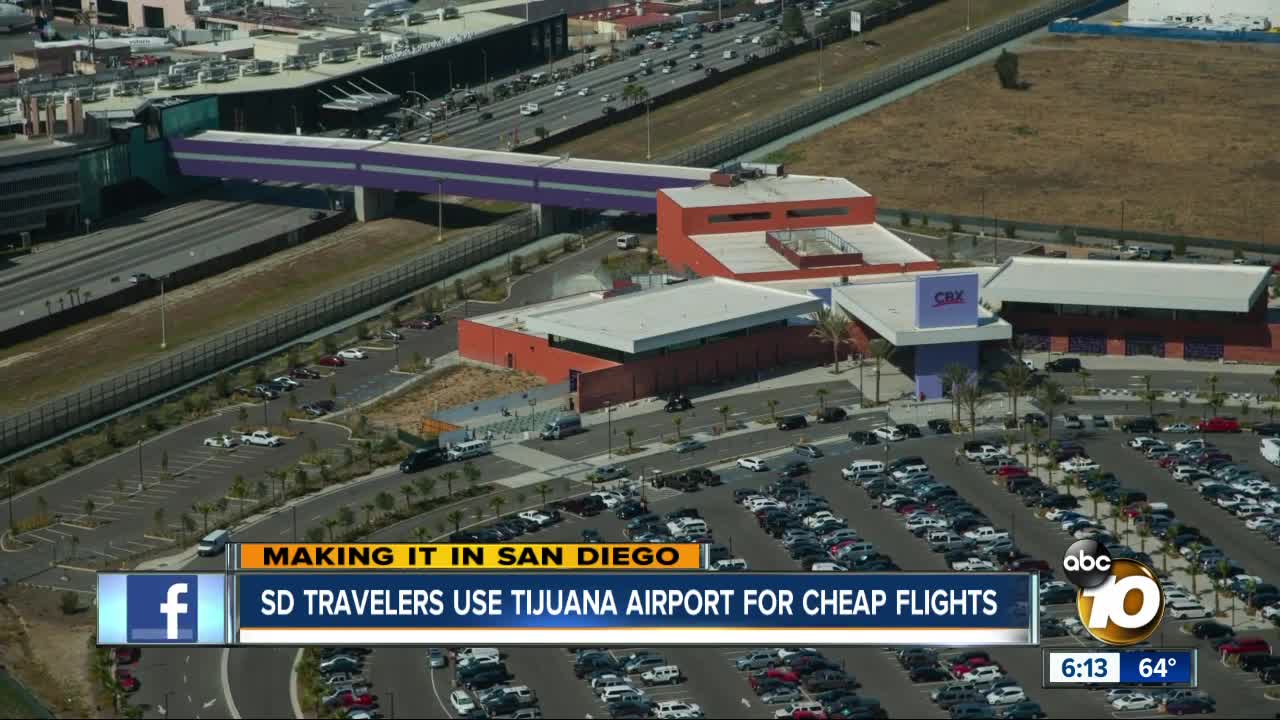 A growing number of locals who trying to make it in San Diego are flying out of the Tijuana International Airport to save money on airline tickets. 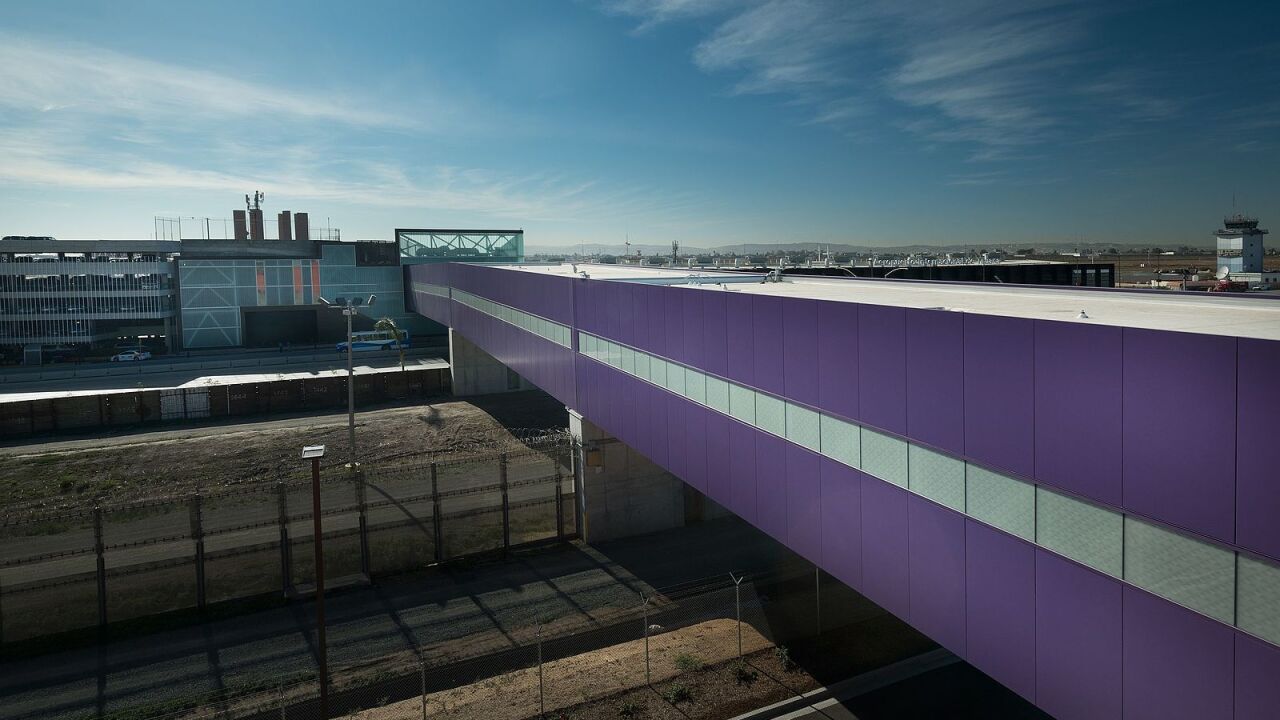 OTAY MESA, Calif. (KGTV) – A growing number of locals who trying to make it in San Diego are flying out of the Tijuana International Airport to save money on airline tickets.

In only its third year of service, San Diego's Cross Border Xpress, or “CBX”, is soaring in sales.

“You can save so much money by traveling out of CBX,” said Luis Palacios, CBX's Chief Commercial Officer.

The pedestrian bridge in Otay Mesa goes over the border and into the Tijuana airport. It’s located about 20 minutes south of downtown San Diego.

RELATED: What to know about using Tijuana's Cross Border Xpress

“More than 85 percent of our travel for the whole year, by the end of 2018, crossed in less than 15 minutes,” said Palacios.

RELATED: Making It in San Diego: Local cities among top in the U.S. for staycations

Srinivasan said CBX also saves him time. “[Departing from] San Diego, I have to connect through LAX or San Francisco."

From the Tijuana airport, there are 35 nonstop flights throughout Mexico and two to China.

Security is a concern for some travelers. A 2019 report ranked Tijuana as the most dangerous city in the world.

RELATED: Making It in San Diego: Getting to paradise on points this summer

“The bridge puts you in the airport so you never go outside or outdoors at all,” added Srinivasan.