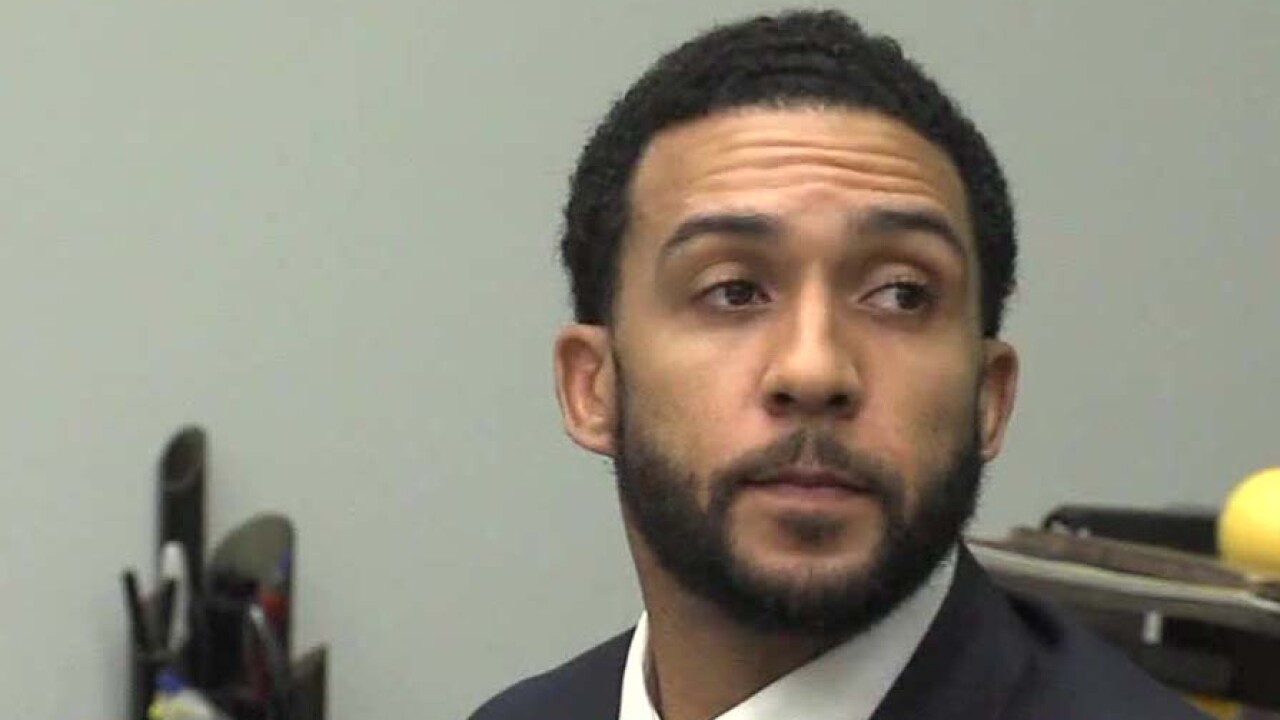 SAN DIEGO (KGTV) — The wife of ex-NFL tight end Kellen Winslow II has filed for divorce, months after the former footballer was convicted of rape.

Janelle Winslow filed documents for divorce on Aug. 30 in San Diego, according to records. The couple has been married for 13 years and have two children together.

In June, Winslow was found guilty on three counts including rape, lewd conduct, and indecent exposure, stemming from accusations he raped three woman and exposed himself to two others.

The jury, however, was deadlocked on eight other charges, including rape and kidnapping in connection with two other women. Prosecutors have moved forward with a second trial against Winslow, set for Sept. 30.

If convicted of those eight charges, Winslow faces up to life in prison.