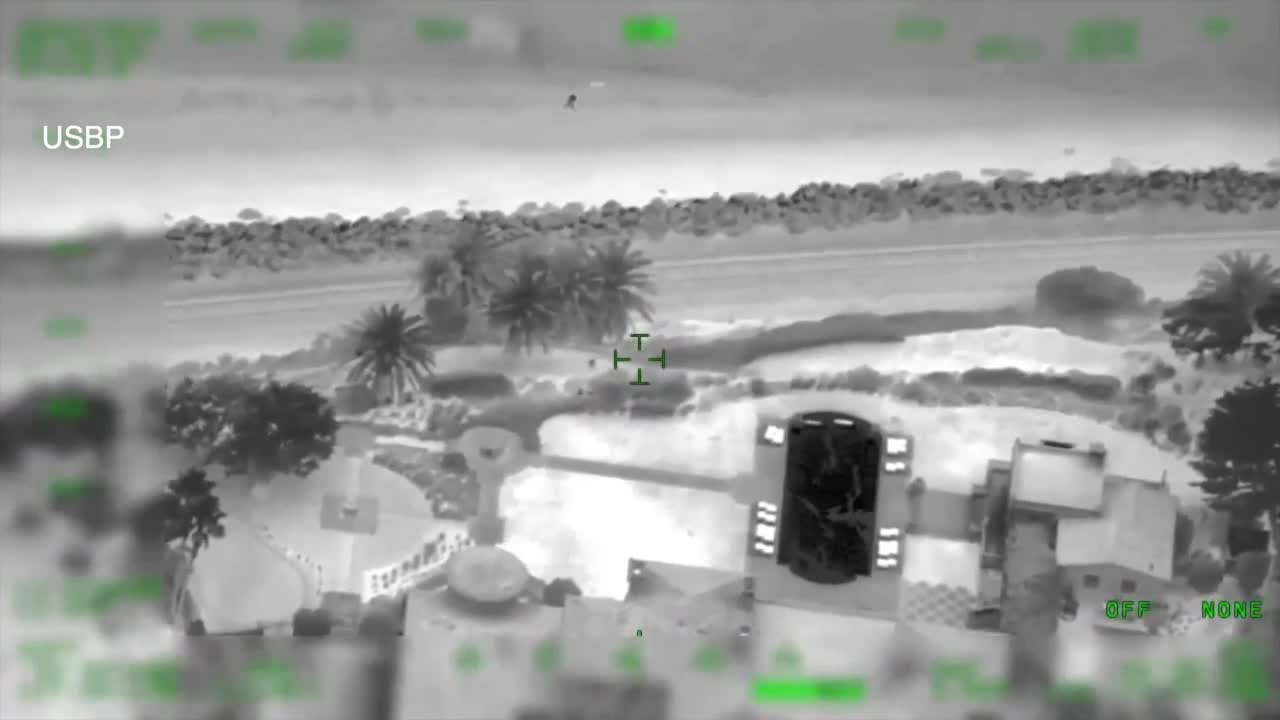 The video was captured on October 25 by U.S. Customs and Border Protection.

At midnight, agents reportedly spotted a suspicious panga-style vessel landing on a beach near San Mateo Point in San Clemente.

Video then shows 11 people getting off the boat, running toward a multi-million dollar beachfront home.

Border Patrol agents were able to detain nine out of the 11 people.

The agency says six of the individuals were Chinese nationals while three were Mexican nationals. All were in the U.S. illegally, CBP says.

The captain of the boat faces federal human smuggling charges.