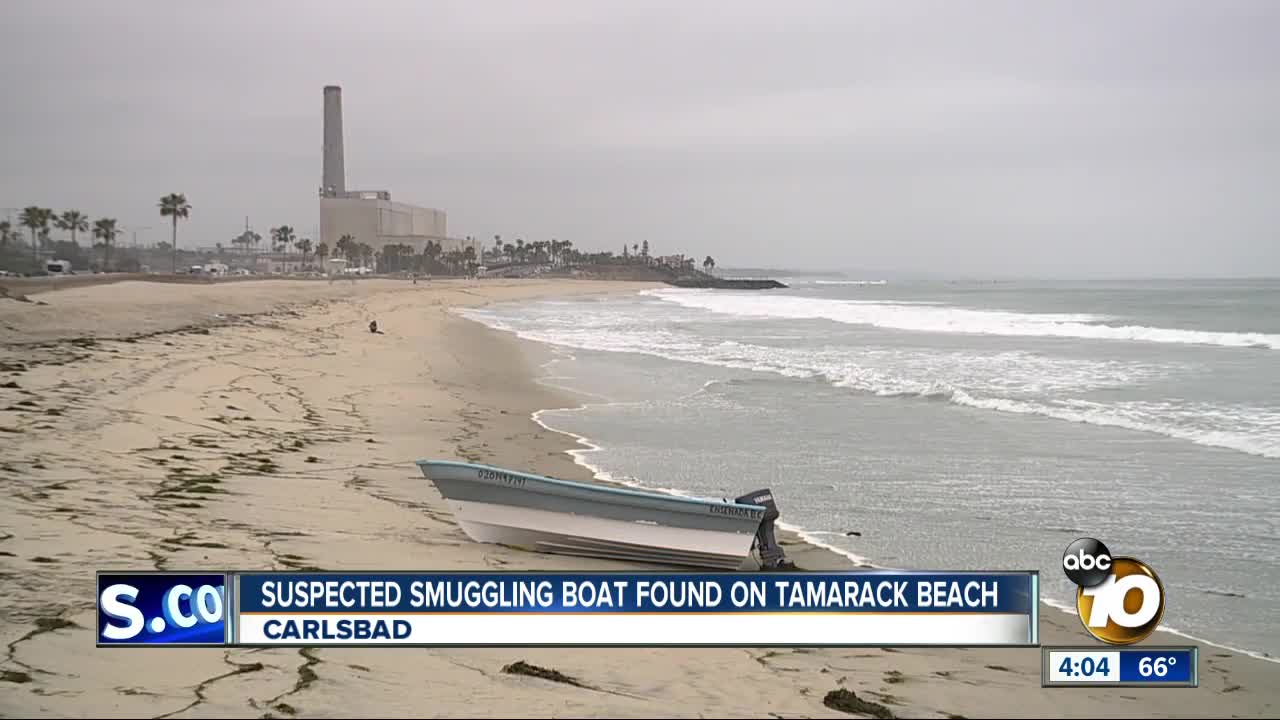 The boat was used for smuggling. 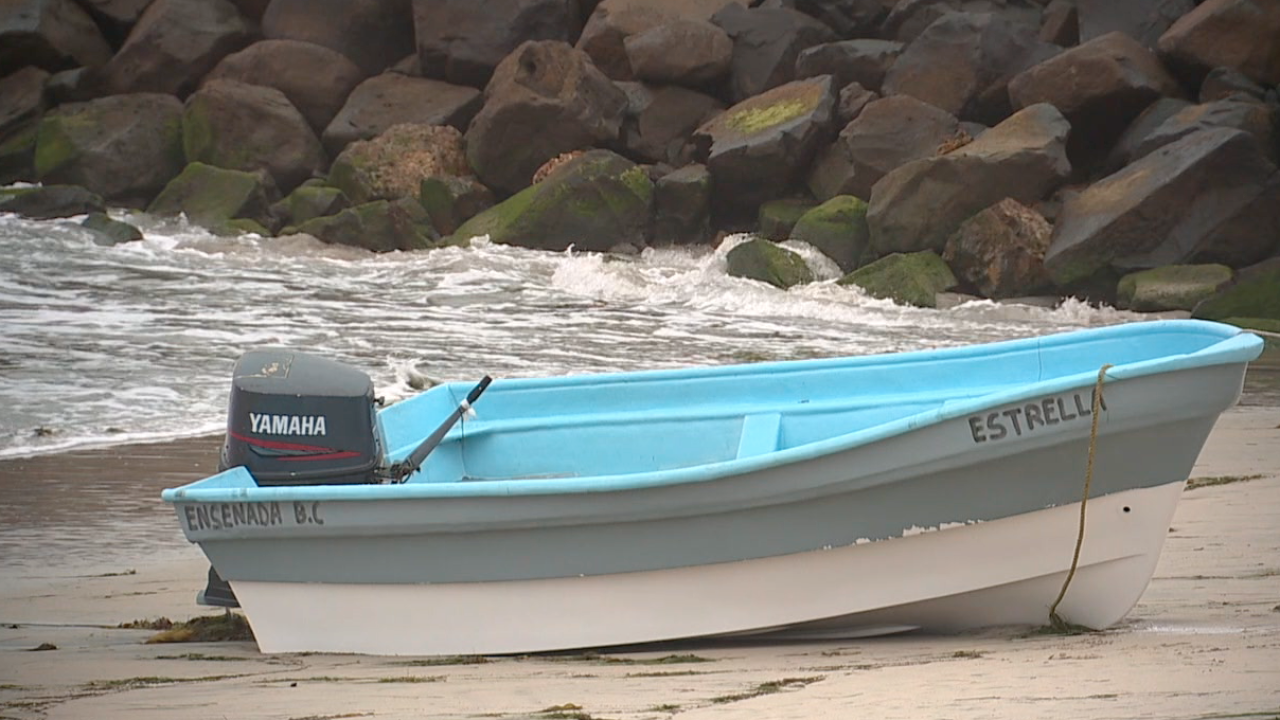 According to agents, the 18-foot-long boat was found early Monday morning on Tamarack State Beach in Carlsbad.

Markings on the boat indicate it may have come from Ensenada, but Border Patrol hasn’t confirmed that information.

It’s unclear at this time how many people were aboard the boat.