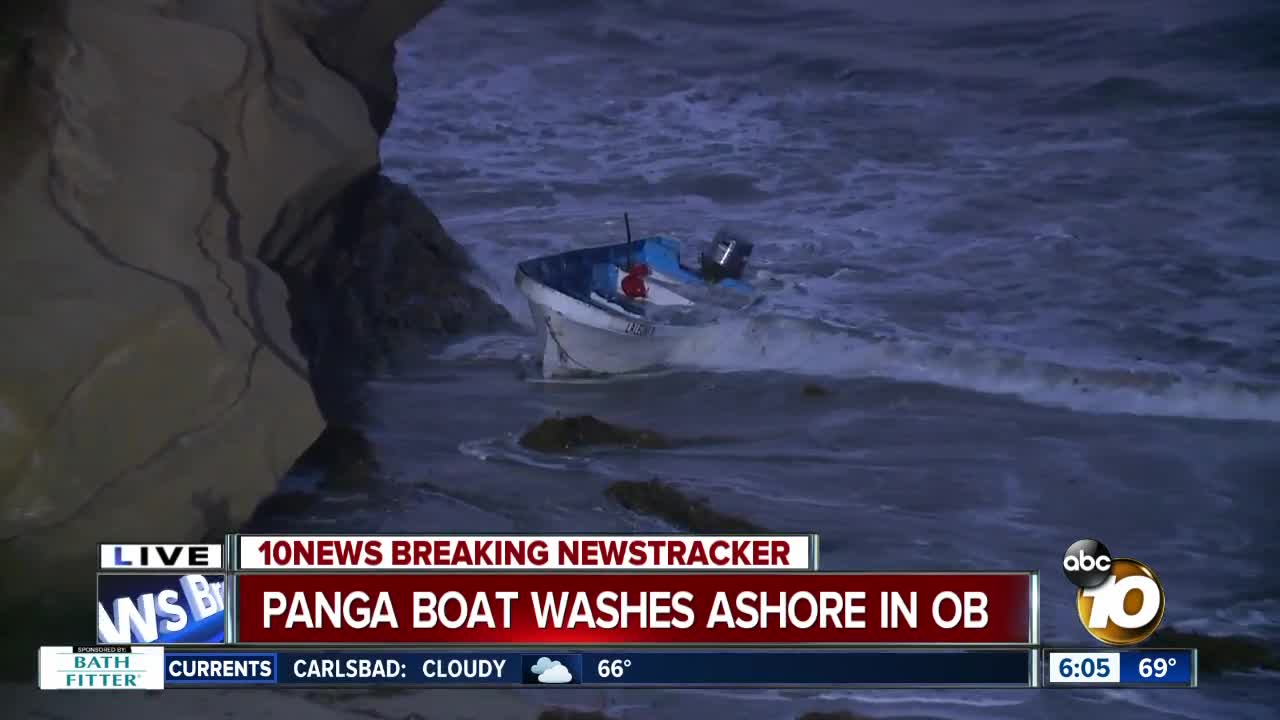 Authorities are investigating the discovery of a panga boat that washed ashore in Ocean Beach and contained several fuel drums and life preservers. 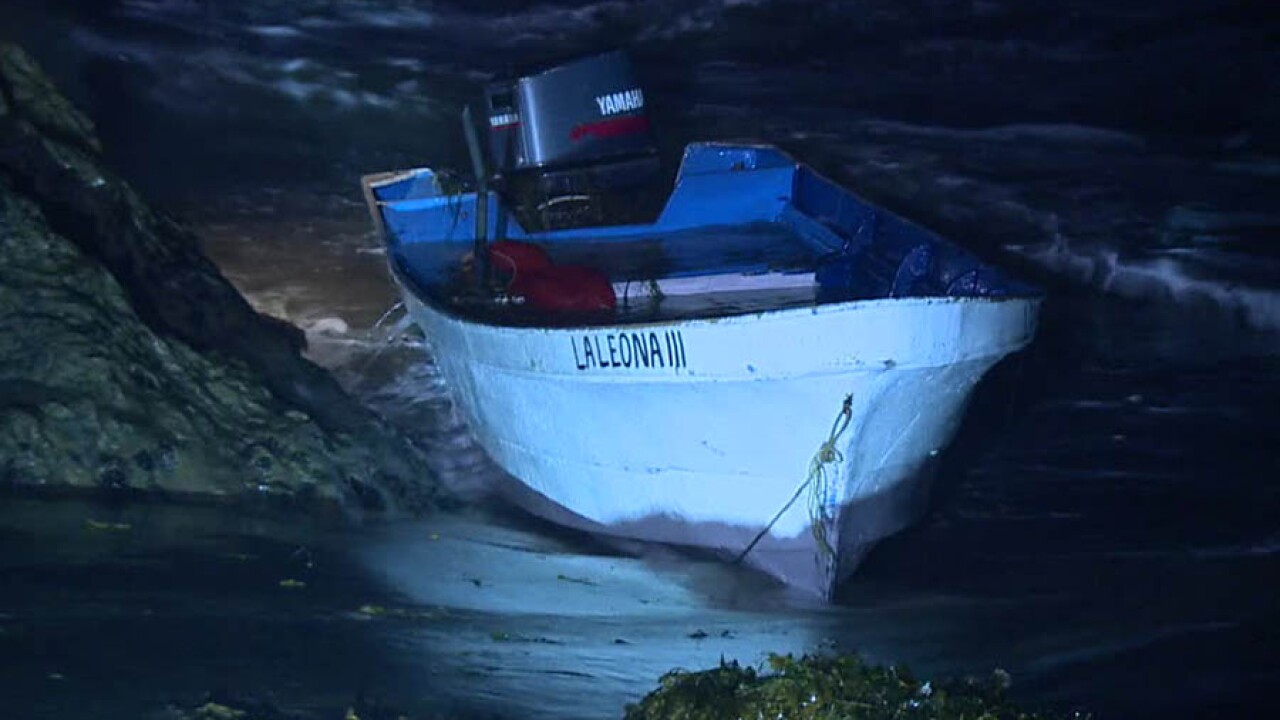 Witnesses told 10News the boat appeared next to rocks on the beach near Santa Cruz Avenue at around 5:30 a.m.

Responding lifeguards and police inspected the boat and removed about 100 gallons of fuel in drums and at least 12 life preservers.

The boat’s passengers were nowhere to be found.

A hazardous materials team was sent to the area to investigate.

More than an hour later, San Diego Fire-Rescue officials confirmed the discovery of a second boat on a city beach -- this time at Wipeout Beach in La Jolla.

SDFRD spokesperson Monica Munoz told City News Service that no one was in the boat when it was found.

The discovery of the beached boats come two days after a boat carrying 12 suspected undocumented immigrants began taking on water off Point Loma, prompting the boaters to call U.S. authorities for help.

The 12 men on the boat were taken into Customs and Border Protection custody.