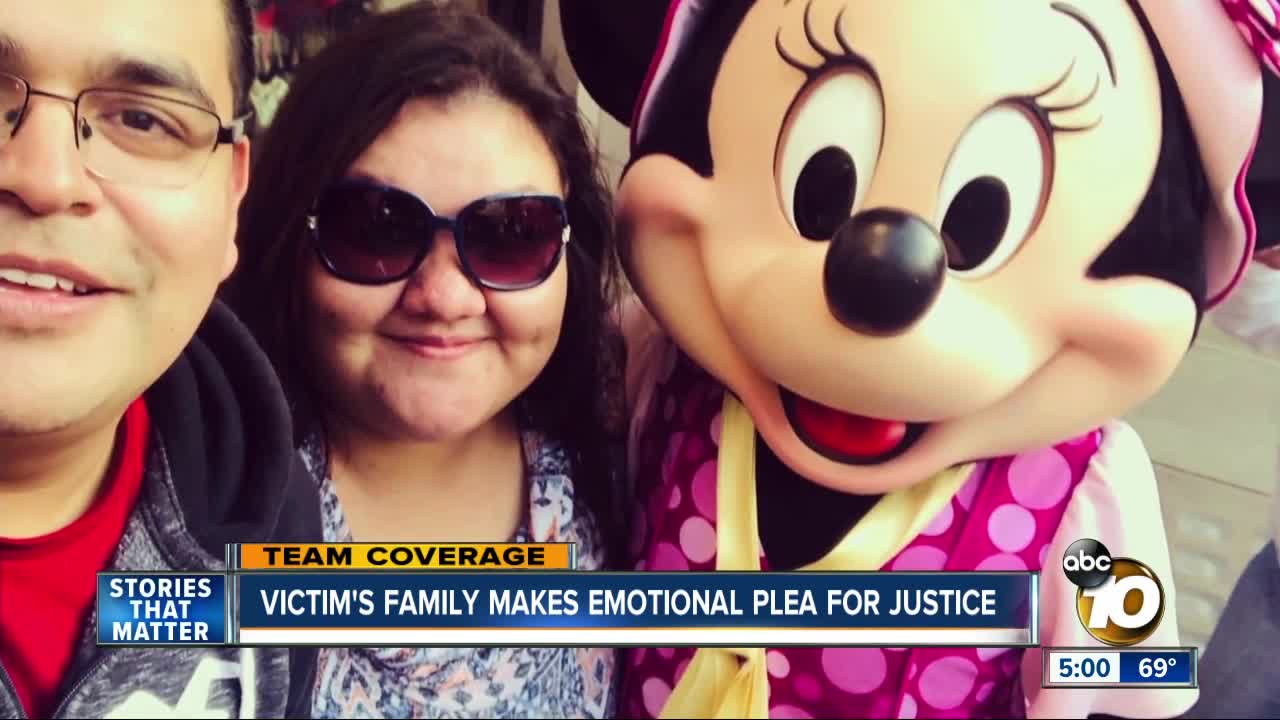 The family of a woman shot and killed at a South Bay Church's Chicken Wednesday night is speaking out. 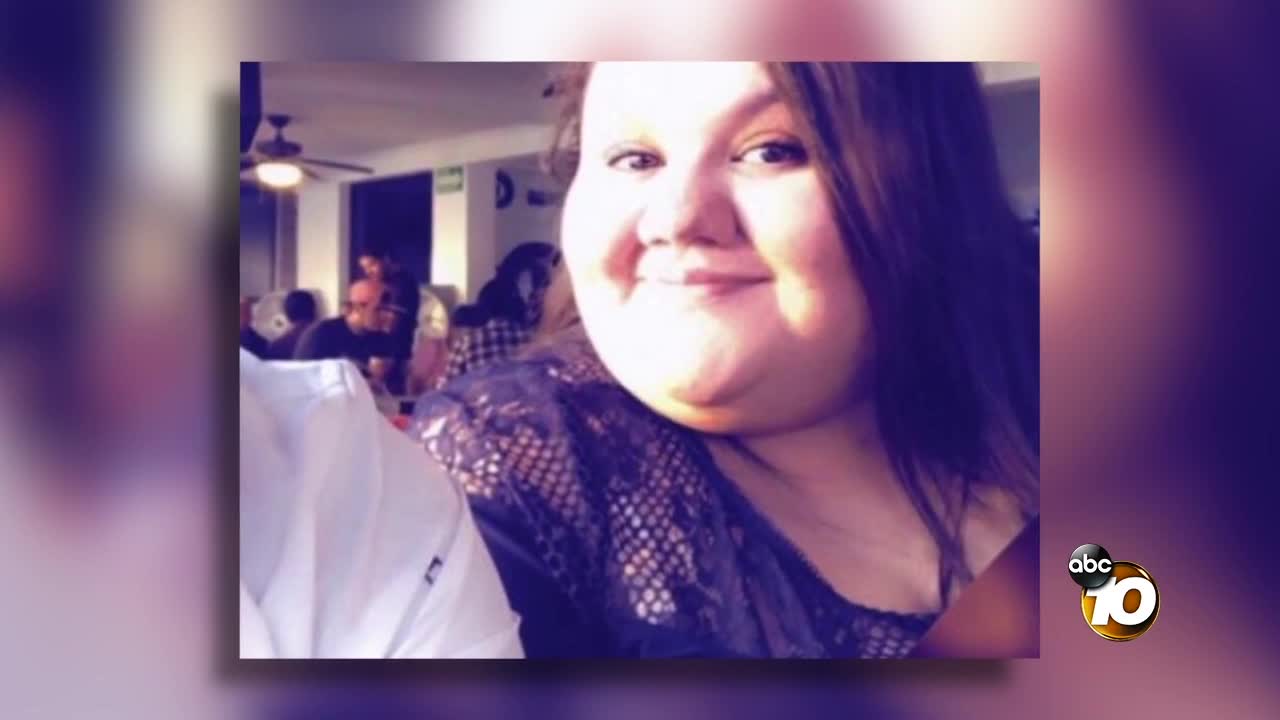 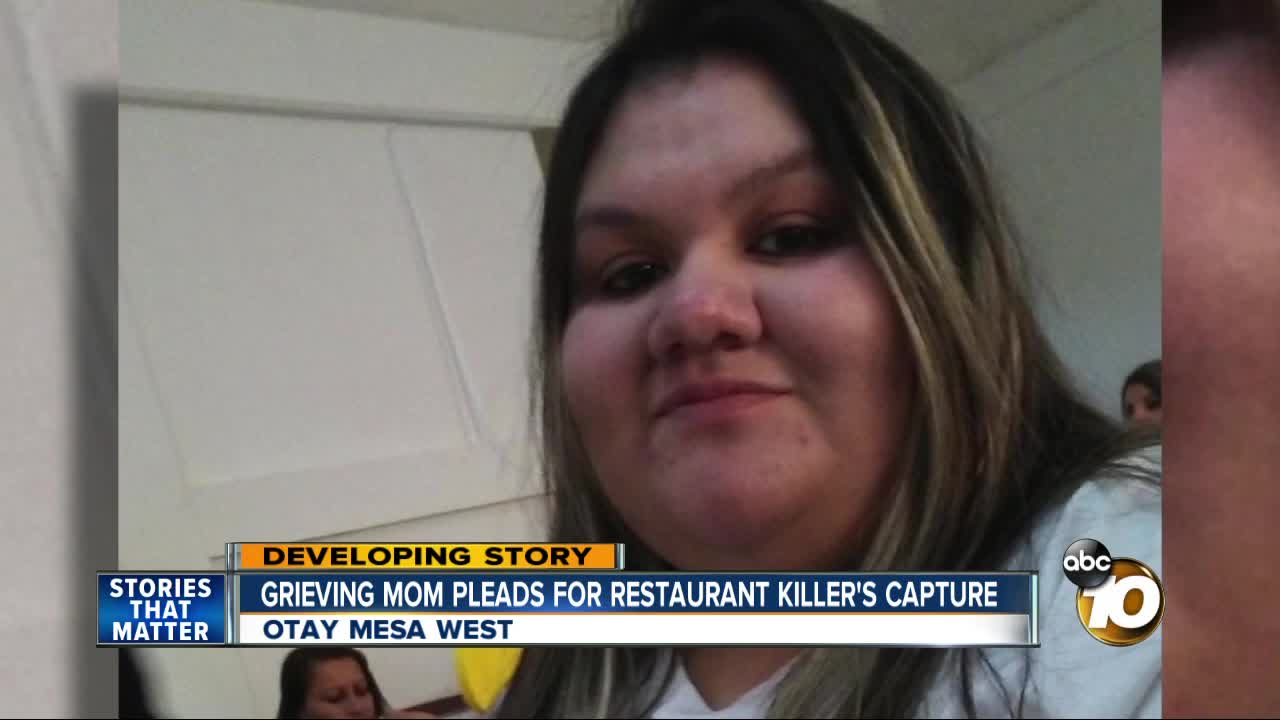 SAN DIEGO (KGTV) -- Details are beginning to emerge about the woman who was shot and killed inside a Church’s Chicken in the South Bay Wednesday night.

Maribel Merino-Ibañez, 28, was killed while working her shift at the Otay Mesa West restaurant.

“I believe in God and I believe that one day justice will come his way and that won’t bring my daughter back, but I know that there will be justice for her,” said Emma Karla Merino, the victim’s mother.

According to a GoFundMe account, Merino-Ibañez had just been married in March.

"I just want justice, because nobody can bring my sister back. Her body is gone, but she is here in my heart and she’s never going away,” said Gabriela Merino, the victim’s sister.

Someone who knew Merino-Ibañez told 10News she had worked at the Church’s Chicken for nine years and was a shift manager.

A vigil is set to take place at the restaurant Friday at 6 p.m.

Another victim was identified as Mario Rojas. He was taken to Scripps Mercy Hospital where he underwent surgery and is now in stable condition.

A third victim was taken to the same hospital and has already been released, police say.

According to police, the suspect is a man in his 30s who got into an argument with employees after trying to use counterfeit money.

Surveillance video showed the suspect sitting outside for about 50 minutes before walking back into the restaurant on the 3700 block of Del Sol Boulevard and opening fire at 5:27 p.m.