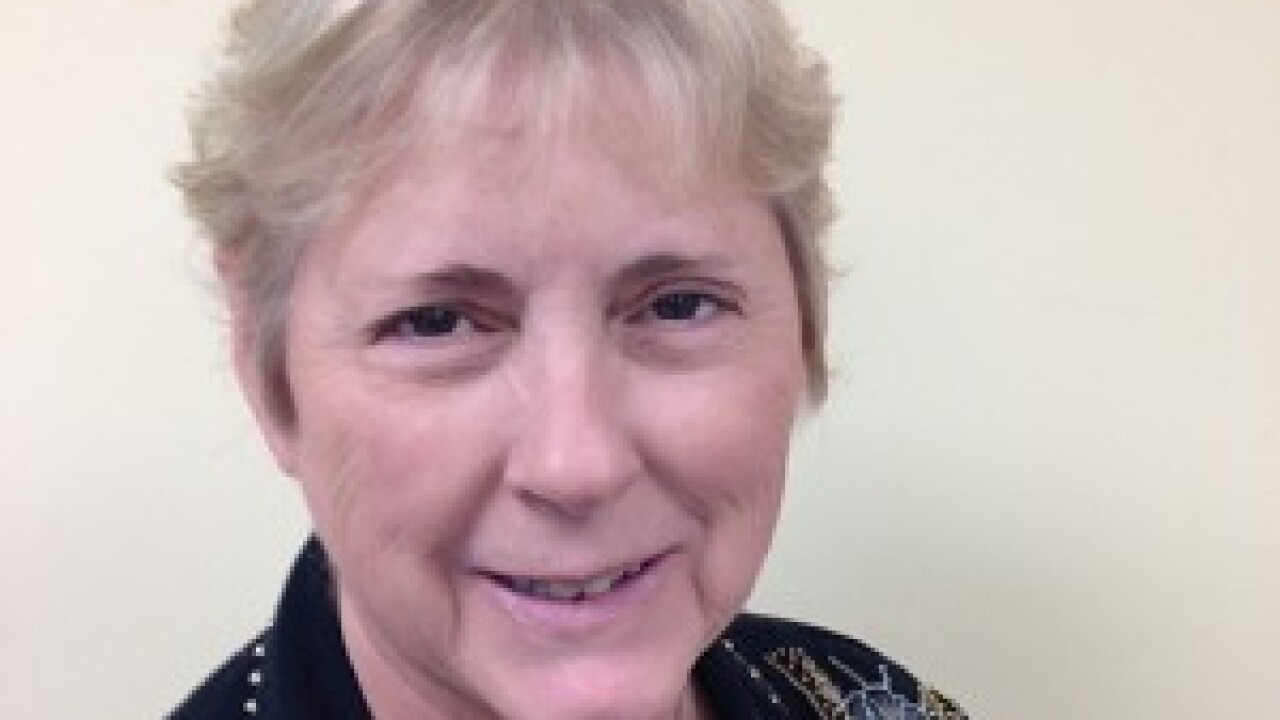 OTAY MESA, Calif. (KGTV) — One of the women killed last weekend in a double homicide at an Otay Mesa home has been identified as an educator of foster parents for more than two decades.

She was one of the two women killed outside of an Otay Mesa home on Sunday. Her daughter, 37-year-old Elizabeth Stolz, was also shot and killed.

The district says Stolz was a single parent of eight children, four of them through adoption.

"Grossmont College’s program for foster care education is responsible for training all the resource parents in San Diego County and is the largest of its kind in the state. Deb was an important part of that program and she will be deeply missed," Stolz said.

Police say 31-year-old Justice Love Peace, also known as Jeremiah Alfred Horton, allegedly shot and killed Stolz and her daughter during a custody dispute at a home in the 4300 block of Ebersole Drive sometime around 8:30 a.m. on Sunday. He was reportedly there to pick up his 6-month-old son.

Peace then took his son from the home. The boy was later found safe with Peace's wife at her Rolando-area home.

Police say Peace fled to Mexico after the shooting, where he was found dead of an apparent self-inflicted gunshot wound days later.