Man accused in death of mother, grandmother of his son in Otay Mesa found dead in Baja California of apparent suicide 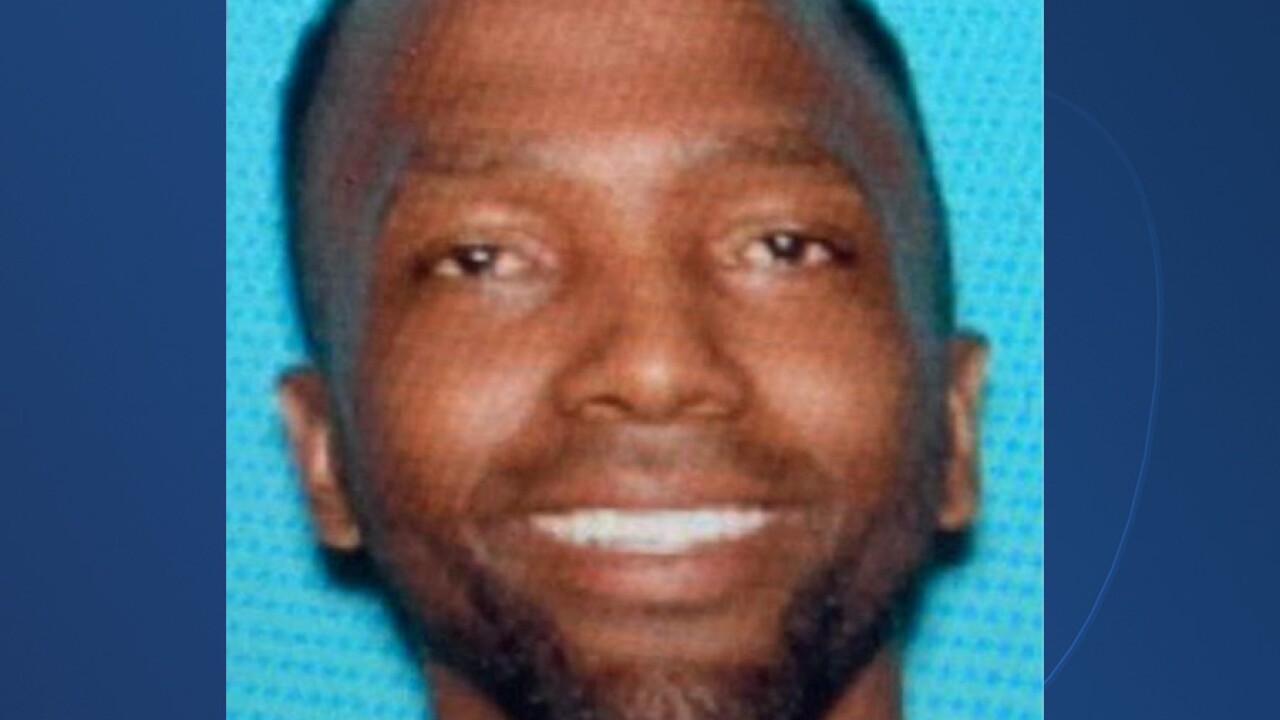 SAN DIEGO (CNS) - A man suspected of fatally shooting the mother of his infant son along with the child's grandmother at the women's Otay Mesa home over the weekend has been found dead of an apparent self-inflicted gunshot wound in Baja California, authorities said Tuesday.

Mexican authorities found the body of 31-year-old Justice Love Peace in a vehicle on Monday, according to San Diego police. His death is believed to have been a suicide.

Peace, also known as Jeremiah Alfred Horton, allegedly killed 37-year-old Elizabeth Stolz and her 65-year-old mother, Debora, during a custody dispute that erupted Sunday after he arrived at their residence in the 4300 block of Ebersole Drive to pick up the baby for visitation.

Officers responding to a report of a loud disturbance and gunfire found the women mortally wounded and the child gone.

Peace, who was married to another woman, dropped his son off with his wife at her Rolando-area home before fleeing to Mexico, according to police.

The child has been placed in protective custody at Polinsky Children's Center, a county-run shelter in Kearny Mesa.