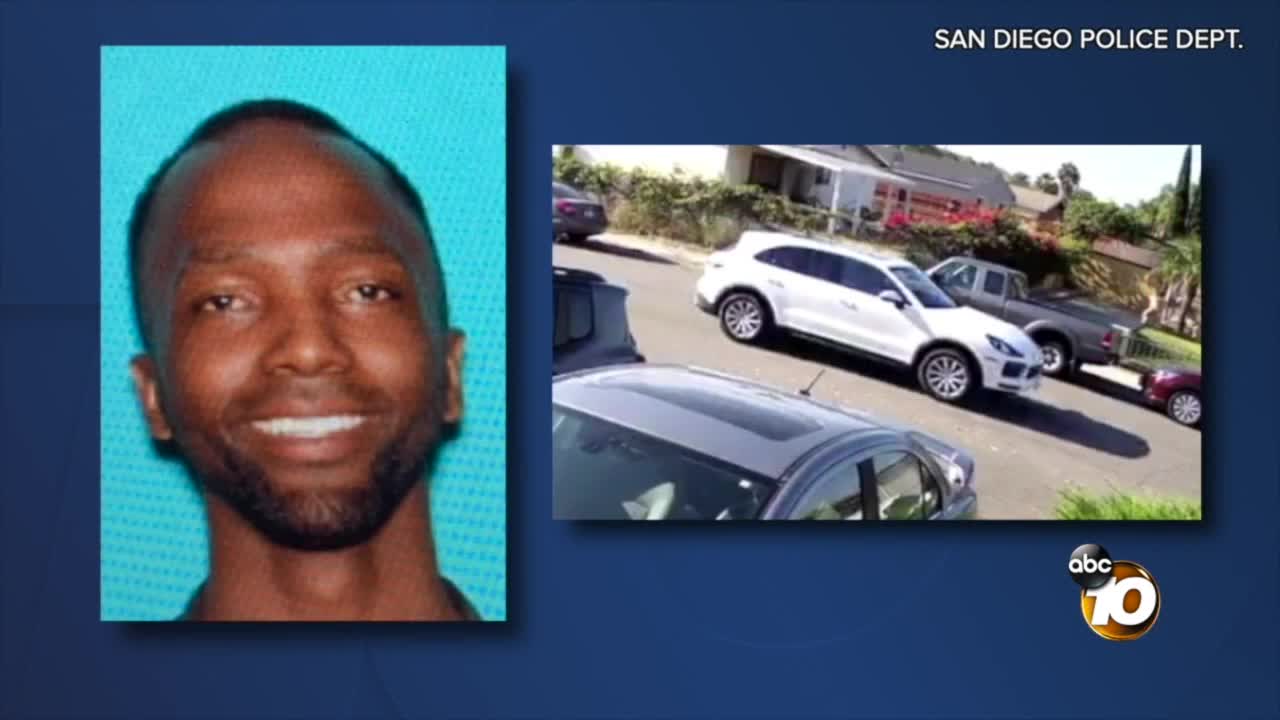 Police are searching for a person of interest after a mother and daughter were shot and killed at an Otay Mesa home Sunday morning. 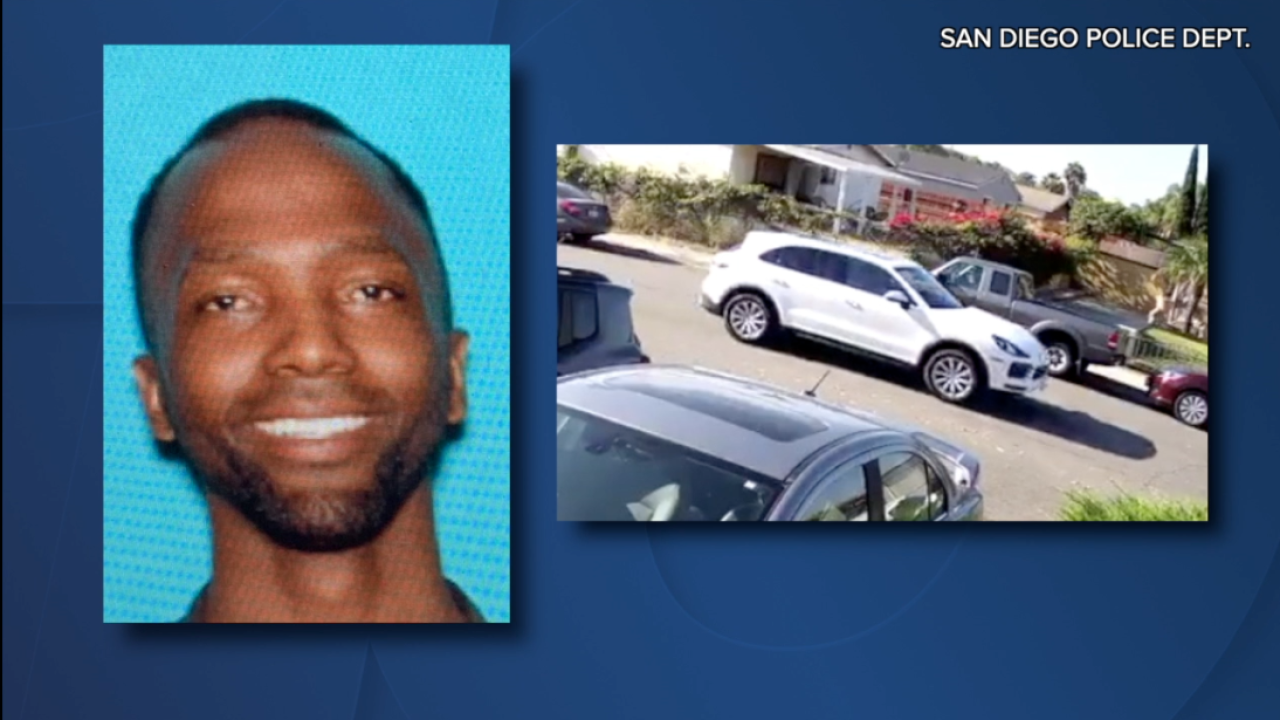 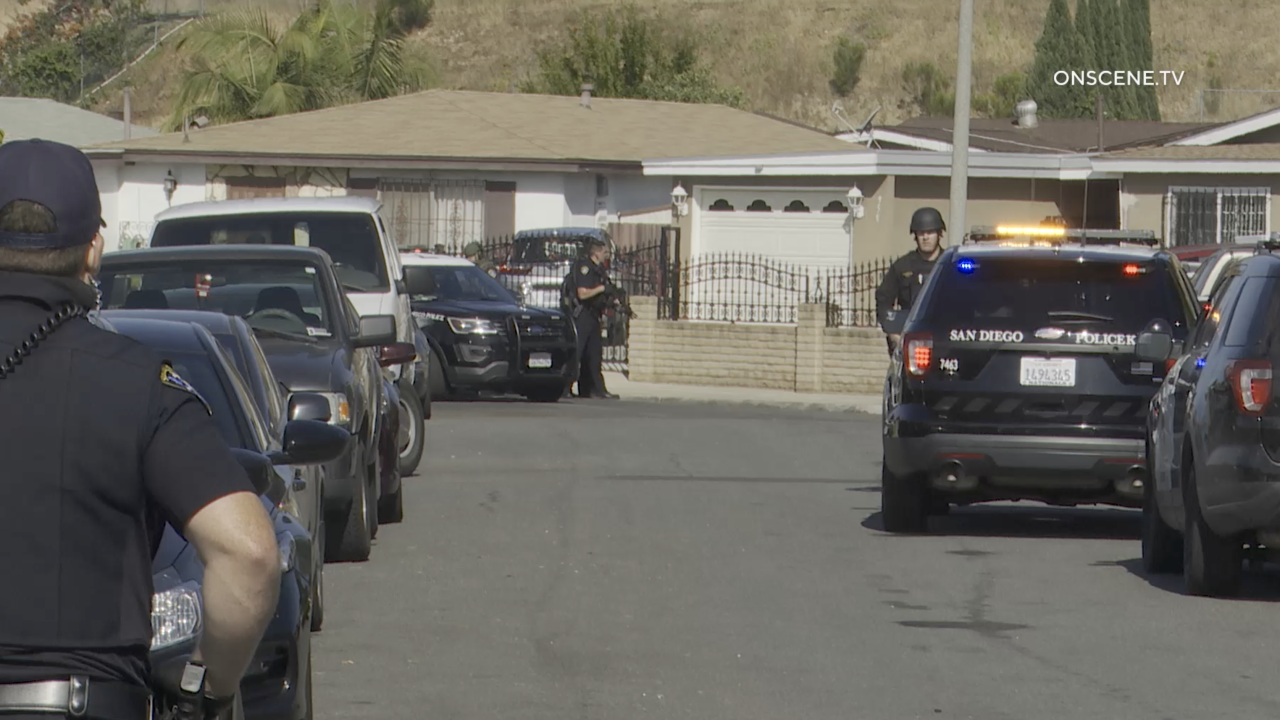 OTAY MESA, Calif. (KGTV) -- Police are searching for a person of interest after a mother and daughter were shot and killed at an Otay Mesa home Sunday morning.

San Diego Police were called to the residence on the 4300 block of Ebersole Drive after receiving reports of shots fired around 8:30 a.m.

When police arrived they found a 37-year-old woman in the front yard with a gunshot wound.

Police then learned that another woman was injured inside the house. They found a 65-year-old woman, also suffering from gunshot wounds.

Both of the women who were shot died from their injuries.

Police believe that the person of interest in the case, Justice Love Peace, aka. Jeremiah Horton, took a 6-month-old boy from the home. Shortly after 3 p.m., police said they had safely located the 6-month-old boy, but were still searching for Horton.

Horton is considered armed and dangerous.

Police asked anyone who spots Horton not to approach him and to call 911.

The department also posted a photo of Horton along with the vehicle he is believed to be driving.

Here is a photo of the person of interest, Justice Love Peace along with a still photo of his possible vehicle https://t.co/LGAQmp0A0W pic.twitter.com/6kn07gcFWQ