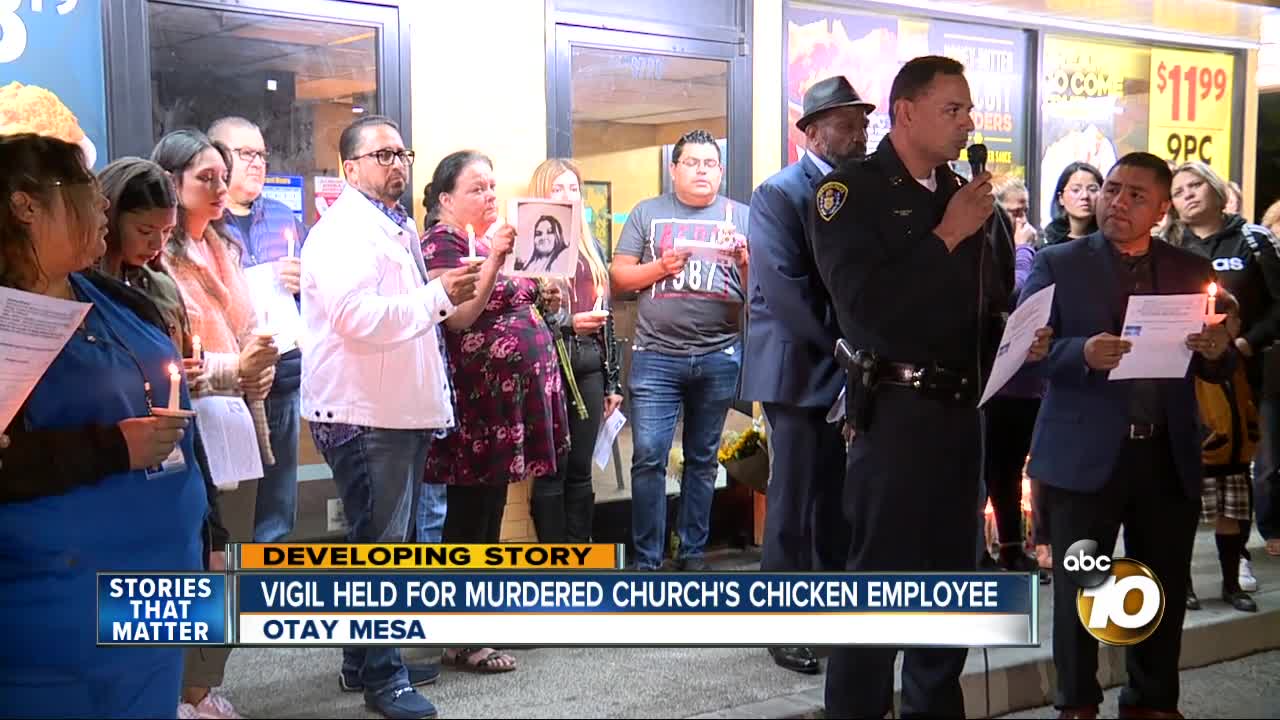 Family members and friends gathered Friday evening to remember the woman shot and killed while working at Church’s Chicken in Otay Mesa West. 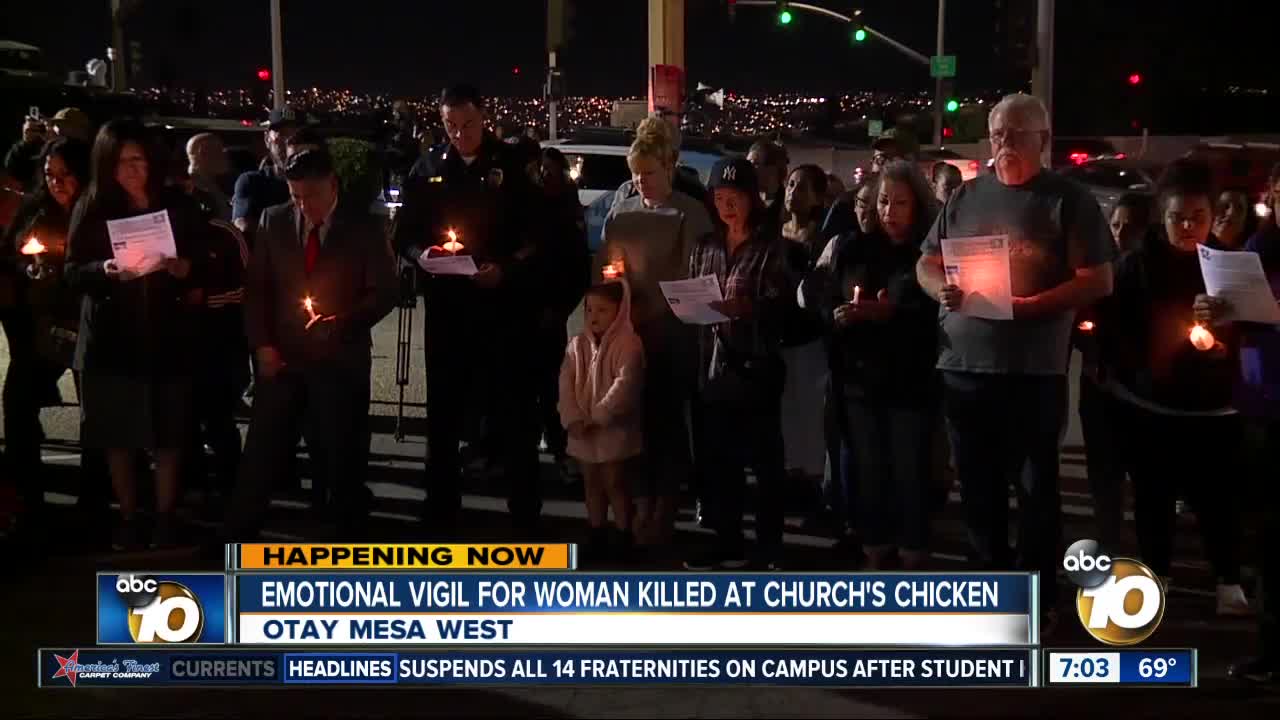 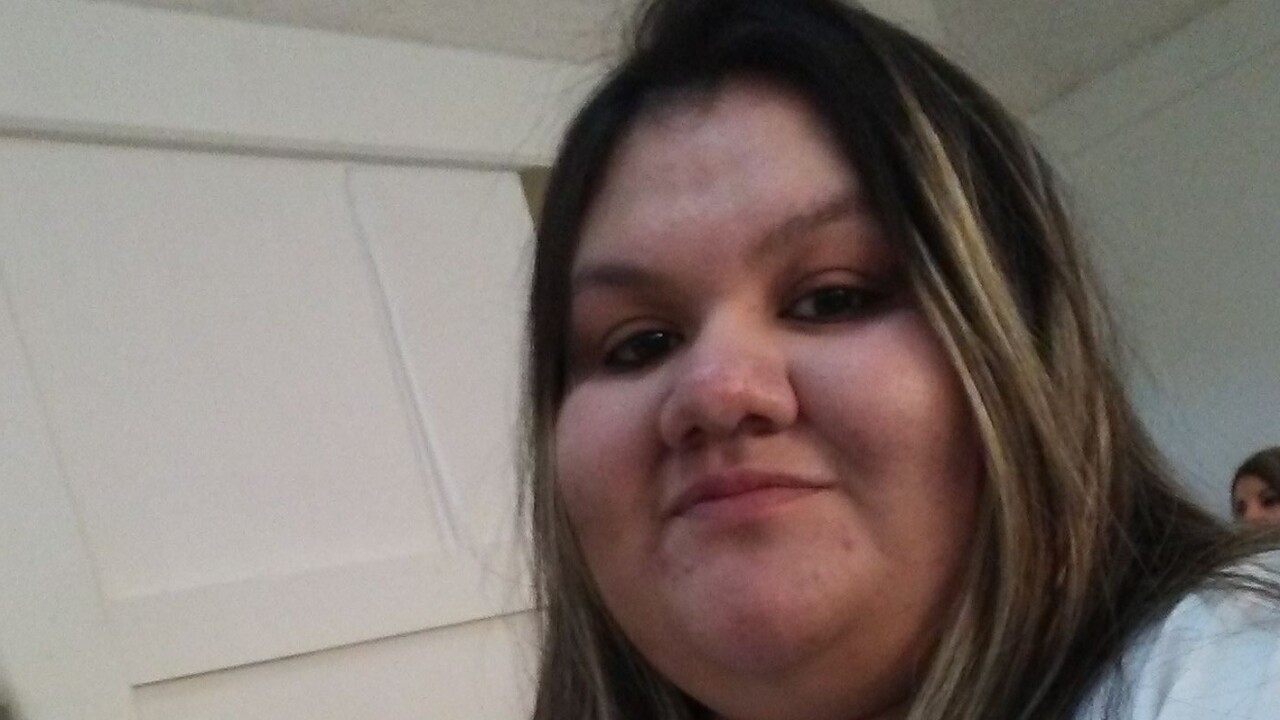 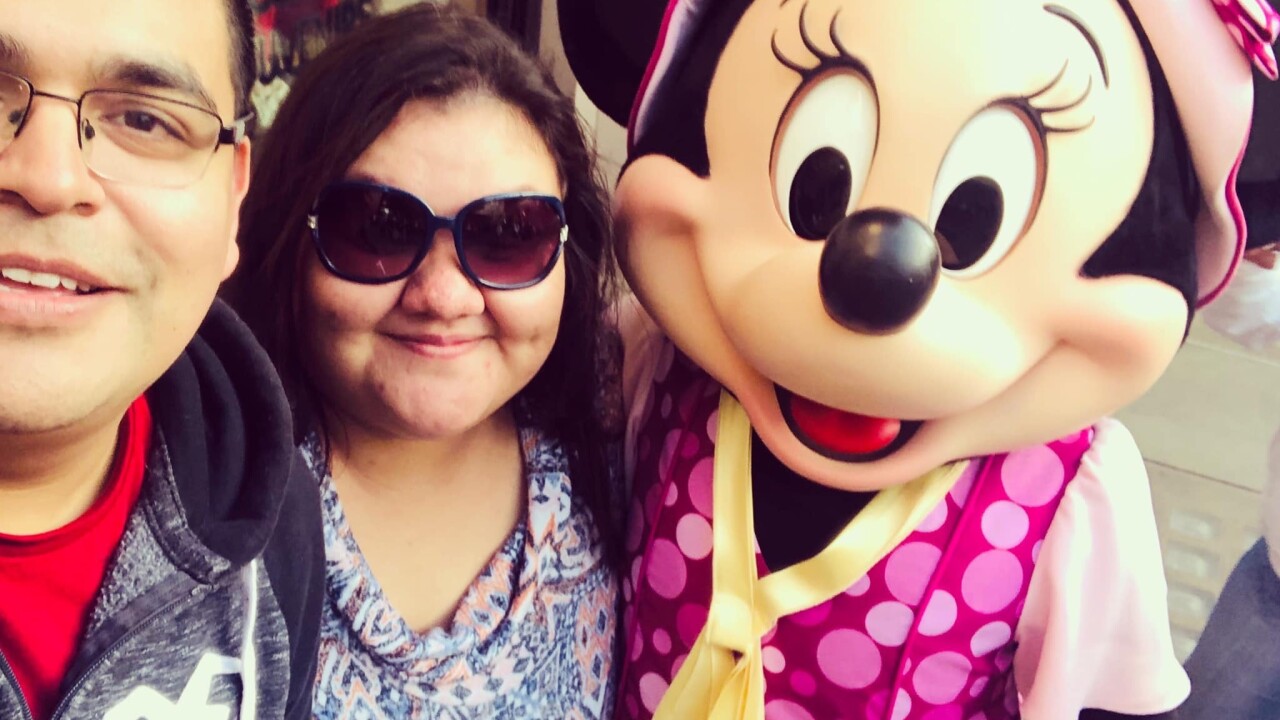 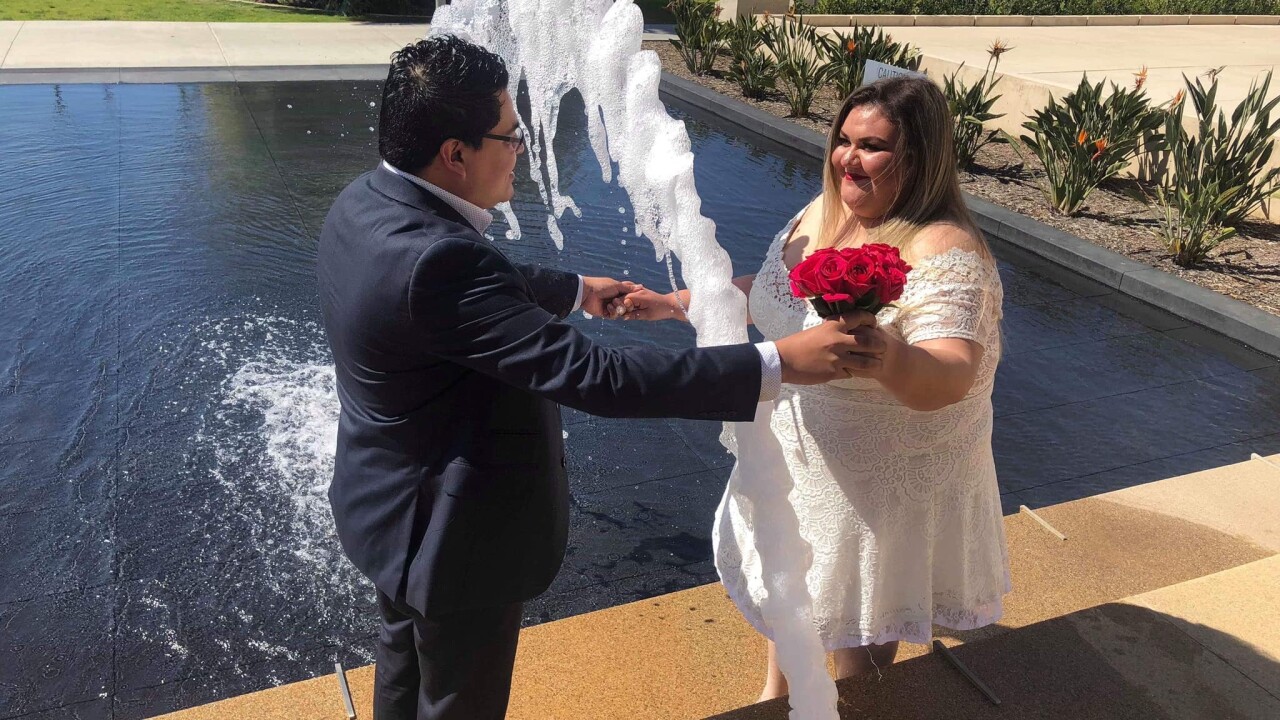 Maribel Merino-Ibañez, 28, died and two male employees were injured when a gunman opened fire in the restaurant on Del Sol Boulevard Wednesday evening.

Mourners gathered outside the Church’s Chicken two days later, carrying candles, flowers, and photos of Maribel. They read a Bible passage together in Spanish and English.

“I believe in God and I believe that one day justice will come his way and that won’t bring my daughter back, but I know that there will be justice for her,” Emma Karla Merino, the victim’s mother told 10News Thursday.

San Diego Police said the man who killed Maribel tried to buy food earlier in the day with a counterfeit bill. He walked back in to the restaurant at 5:27 p.m. with a gun and began shooting.

No customers were targeted, witnesses said. One of the male employees who was shot has been released from the hospital. The second victim is in stable condition, according to police.

A woman whose son works at Church’s Chicken said he spoke highly of Maribel.

"My son says she was very friendly, had an outgoing personality, and she was very generous," Gabriela Carucci said.

A GoFundMe account was started in Maribel’s name to raise money for her family.