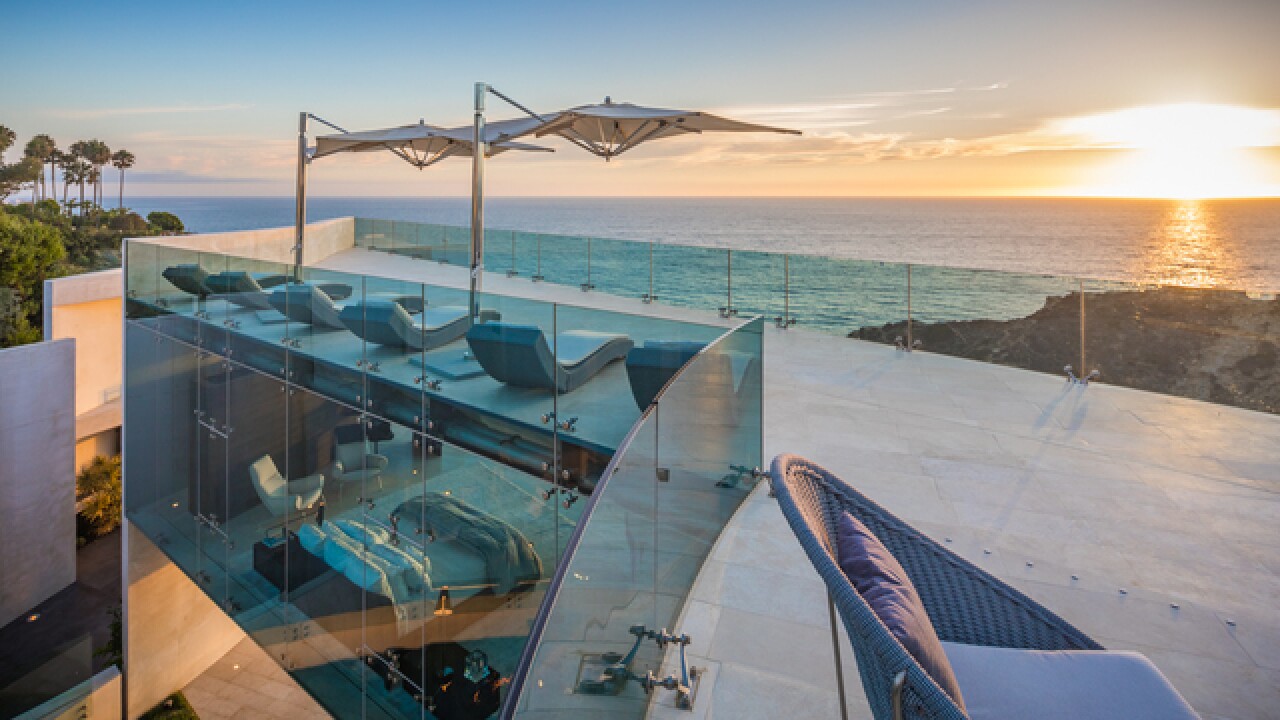 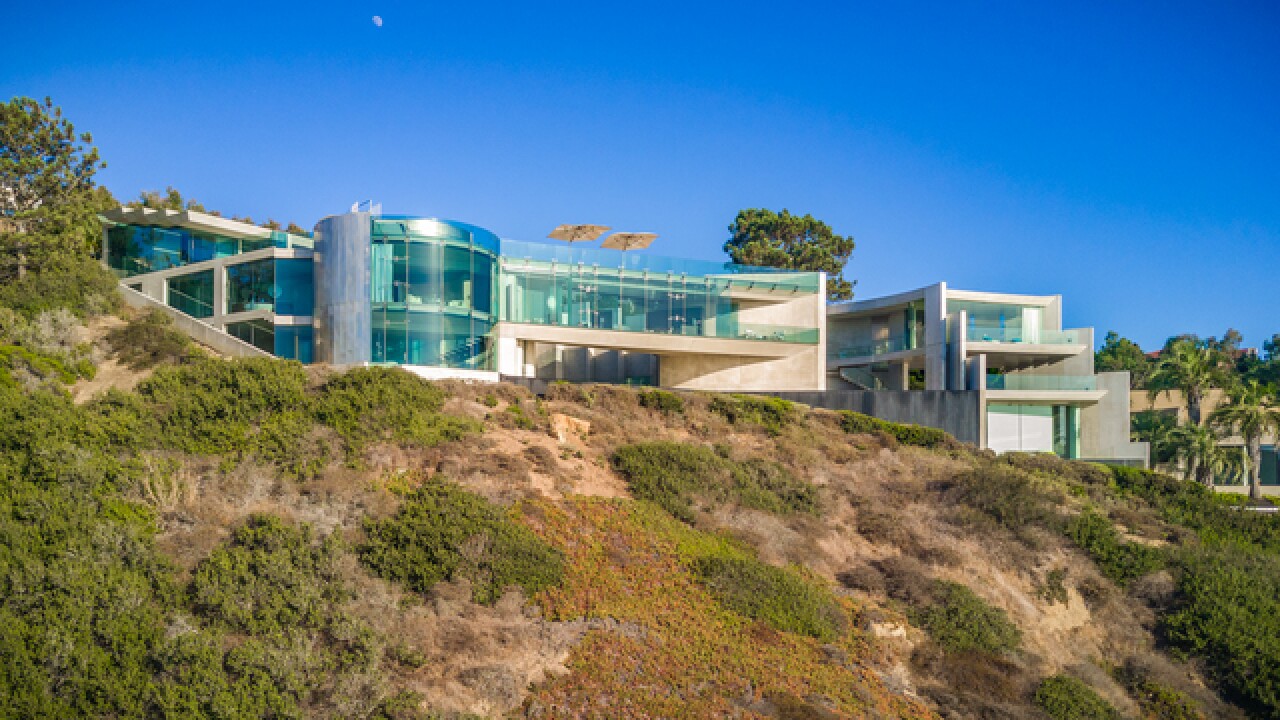 SAN DIEGO (KGTV) — Singer Alicia Keys and her husband, rapper and music producer Swizz Beatz, are behind the purchase of a a $20-million mansion on the cliffs of La Jolla, according to the Wall Street Journal.

The paper, citing sources familiar with the deal, say Keys and Beatz, whose real name is Kasseem Dean, bought the 10,600-square-foot home that is said to have inspired Tony Stark's Malibu home in the "Iron Man" film franchise.

The home has also played a part in television spots, including one for Visa Black Card, WSJ reported.

Razor House was constructed in 2007 by architect Wallace E. Cunningham and is regarded as a local architectural marvel. The home was listed by Laleh and Niloo Monshizadeh of Coldwell Banker Residential Brokerage in La Jolla.

Keys is a 15-time Grammy winning singer-songwriter has has sold more than 60 million records. Dean has produced singles for artists such as Kanye West and Beyonce.