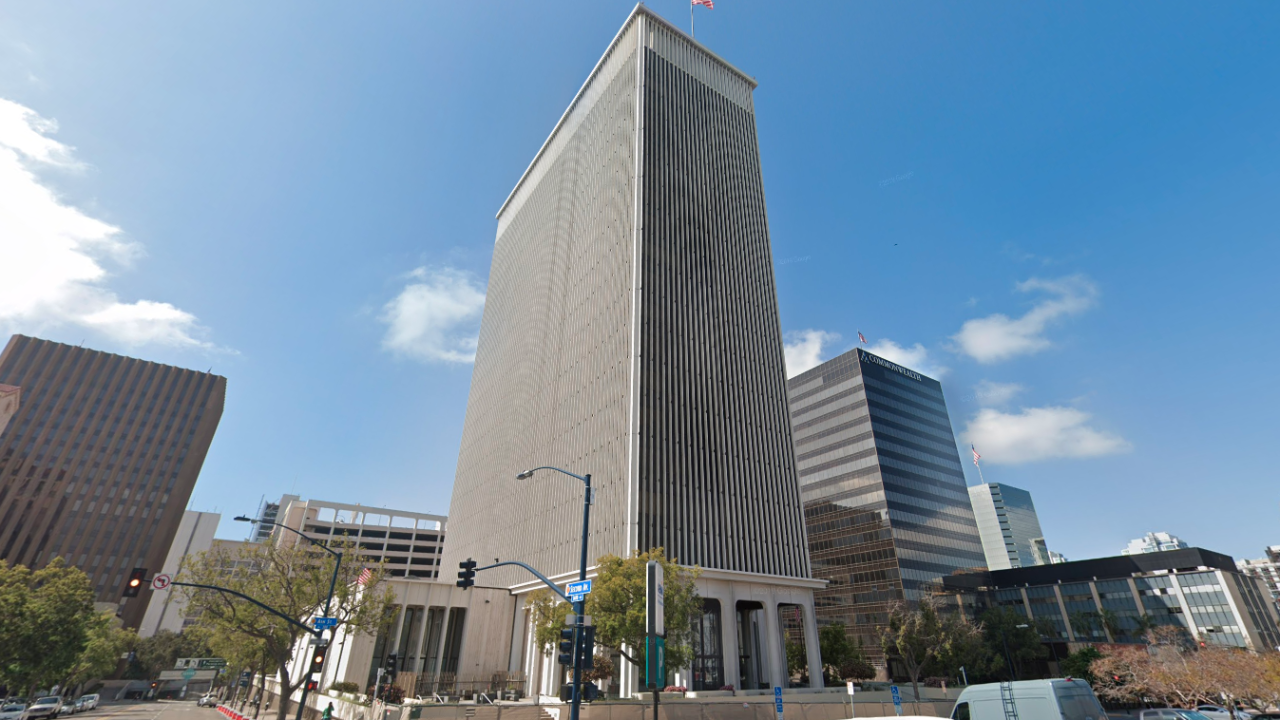 The building at 101 Ash Street was closed Saturday and city employees were relocated for "the next few weeks" over asbestos violations, Bry said in a memo. Bry added that she received an update on June 17, 2019 that the project at the location remained "on schedule and within budget" after she requested an update 10 days prior.

"It is apparent that 101 Ash Street is neither on-time nor on-budget. It is increasingly more apparent that it never will be," Bry wrote.

The city entered a 20-year lease-to-own agreement for the building on Oct. 17, 2016. At the time of the agreement, city officials wanted to renovate the first two and top three floors, estimated to cost about $5 million, before moving city employees into the building, a city memo said.

Officials later said they wanted to renovate all 19 floors, estimating that cost to come at about $27 million for each floor. The costs put the project on hold, leaving the building vacant, City News Service reported.

Construction was also stopped over asbestos violations in August 2019.

Bry is now asking the city to answer a slew of inquiries over the city's process used to inspect and purchase the building, total costs to-date associated with employee relocations, unforeseen budget increases, subcontractor performance, and the financial impact on the city's Development Services Department.

"It continues to be frustrating to hear about issues with 101 Ash Street," Bry wrote.

Prior to the city leasing the building, the location was occupied by San Diego Gas & Electric from 1968 through 1998, and by Sempra Energy from 1998 through 2015.