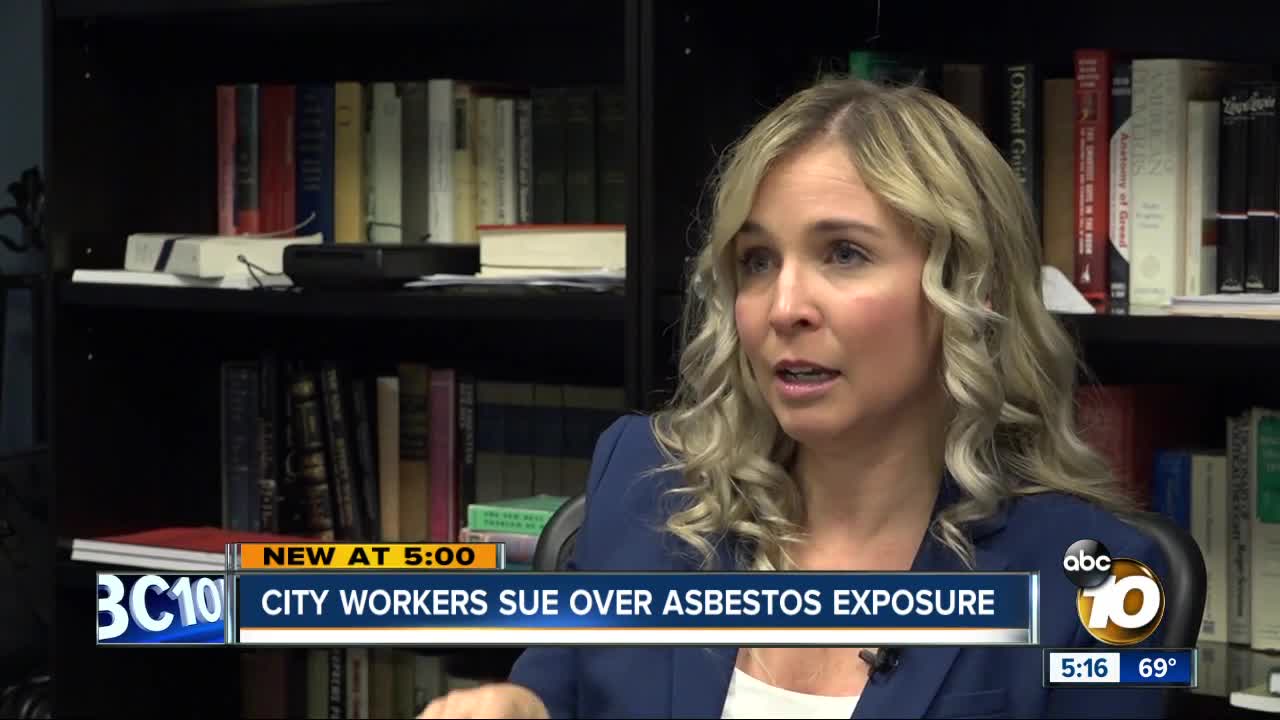 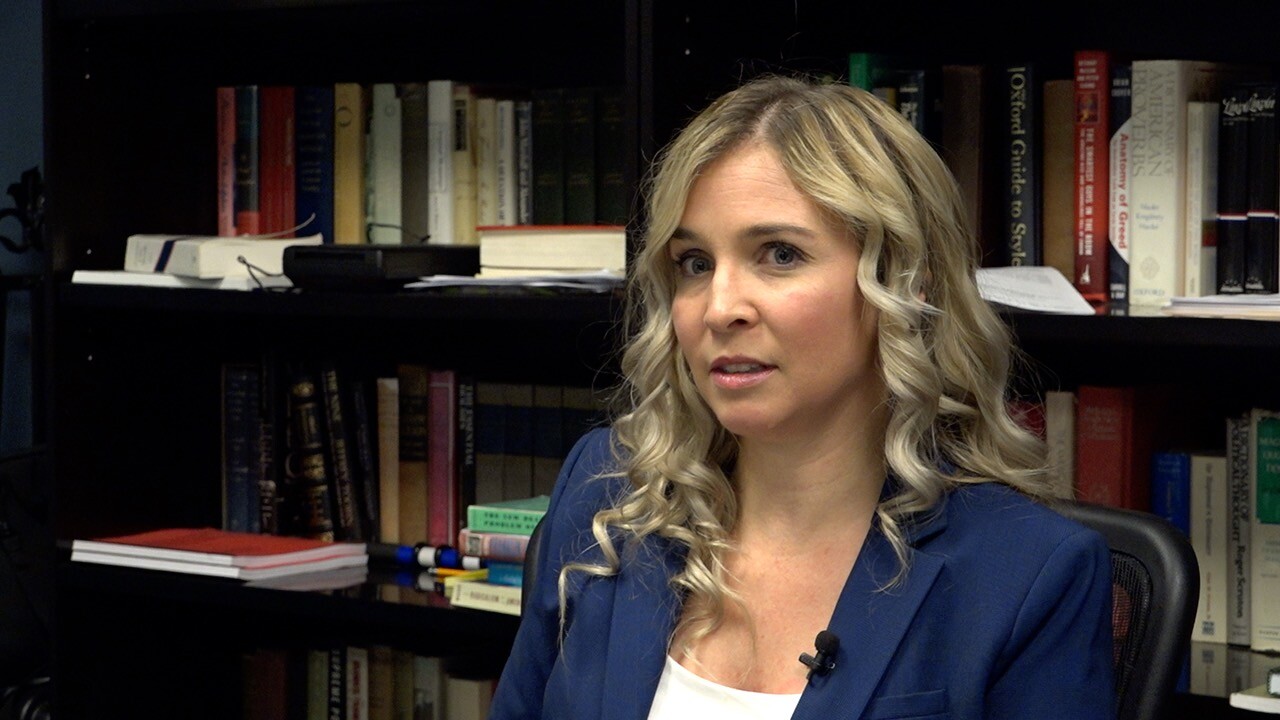 SAN DIEGO (KGTV) — A group of City of San Diego employees is suing the city after they were exposed to asbestos inside their office for months.

The class-action lawsuit, filed in Superior Court June 21, accuses high-ranking city officials of knowing about the asbestos at 1010 Second Avenue, but keeping the workers there because they did not want to break the lease.

The tower began undergoing a major renovation project in July 2017.

Exposure to asbestos can lead to serious health conditions, including the deadly mesothelioma lung cancer.

"I don't know in 20 years if I'm going to get sick or not," said Stephanie Teel, 39, who worked in the building as part of the Fire-Rescue Department. "Did that exposure — that they said was nothing — make me be where in 20 years when I'm still fairly young, my family is burying me?"

Teel said experienced firefighters spotted the asbestos but city officials did nothing.

The City Attorney's office said it would respond through the courts.

Maria Severson, representing the class of 550 workers on the case, said it's about long-term protection.

"They need to know that if they leave the city and they ultimately come down with a lung-related disease that the city is going to take care of them," she said.

The building's owner said after the 2018 incident it worked with tenants and regulatory agencies to address the concerns surrounding the tower.

Teel has since transferred to a position in the mayor's office.