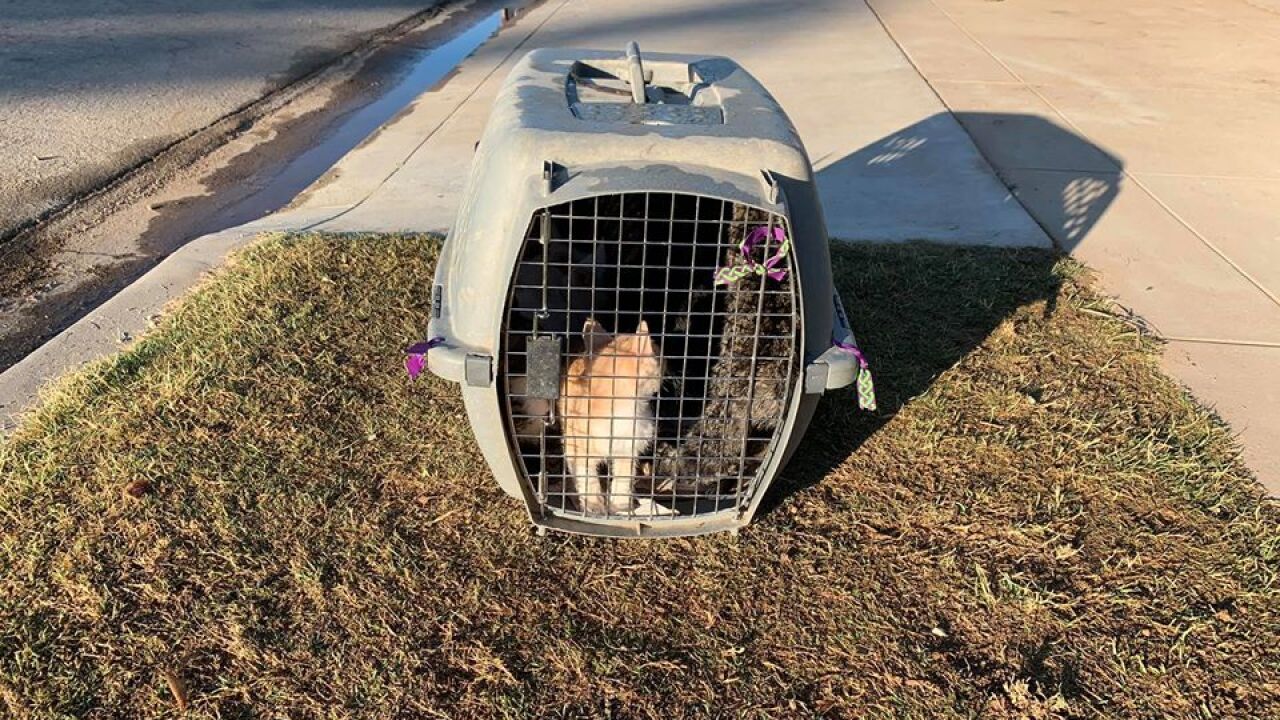 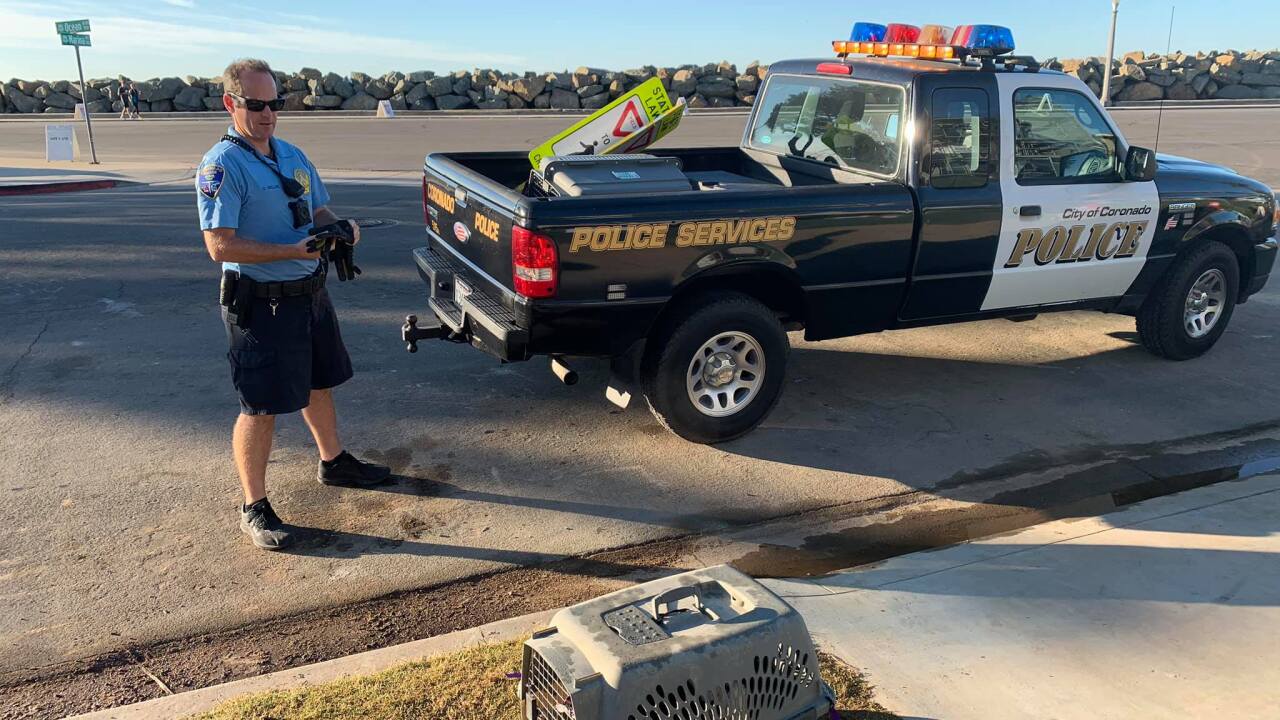 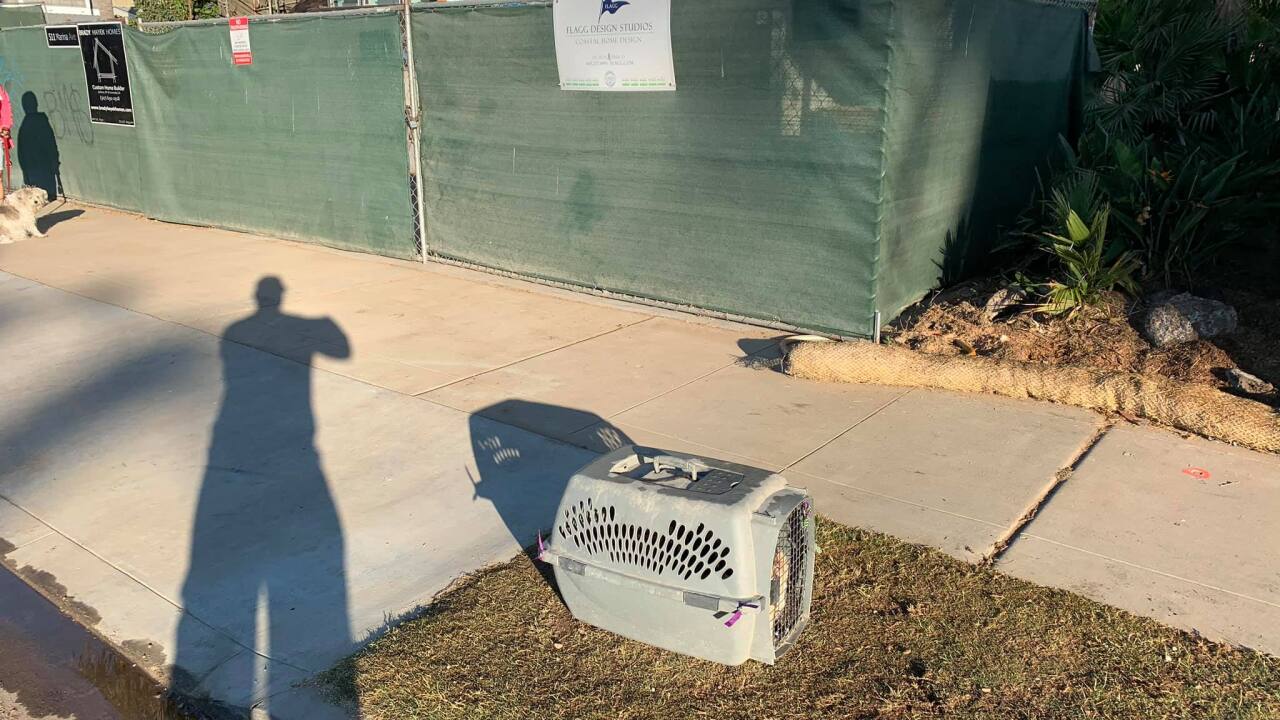 CORONADO, Calif. (KGTV) — Saturday, a Coronado resident happened upon a pet carrier a cat and kittens abandoned on a sidewalk.

The carrier was left near the corner of Ocean Blvd. and Marina Ave., just blocks from Coronado Beach and a dog park, according to Wayne Strickland, who found the animals.

"Somebody just abandoned them," Strickland said, adding he and his wife found a cat and five kittens inside the carrier. "They thought, 'well there's a place here nobody's going to see and we'll just drop them off and be gone.' It's just wrong."

Strickland said he called Coronado Police and waited for an officer to arrive and recover the cats. The animals were taken to PAWS animal rescue.

This may not be the first time pets have been abandoned on Coronado's sidewalks. Strickland added that a Facebook user claimed they too found cats abandoned on Alameda Blvd. two months ago.

"I don't know what the deal is, if people think they can just come over here and Coronado is a good place where they can just abandon their unwanted litter of pets," Strickland said. "But the right thing to do is take them to PAWS or the Humane Society.

"Just don't leave them out in the sun, in a little box ... it was a terrible thing to see."

The San Diego Humane Society says anyone is welcome to make an appointment to surrender an animal or litter. PAWS also welcomes pet owners to relinquish animals if they can no longer care for them.