Make-A-Wish, Macy's teamed up for surprise 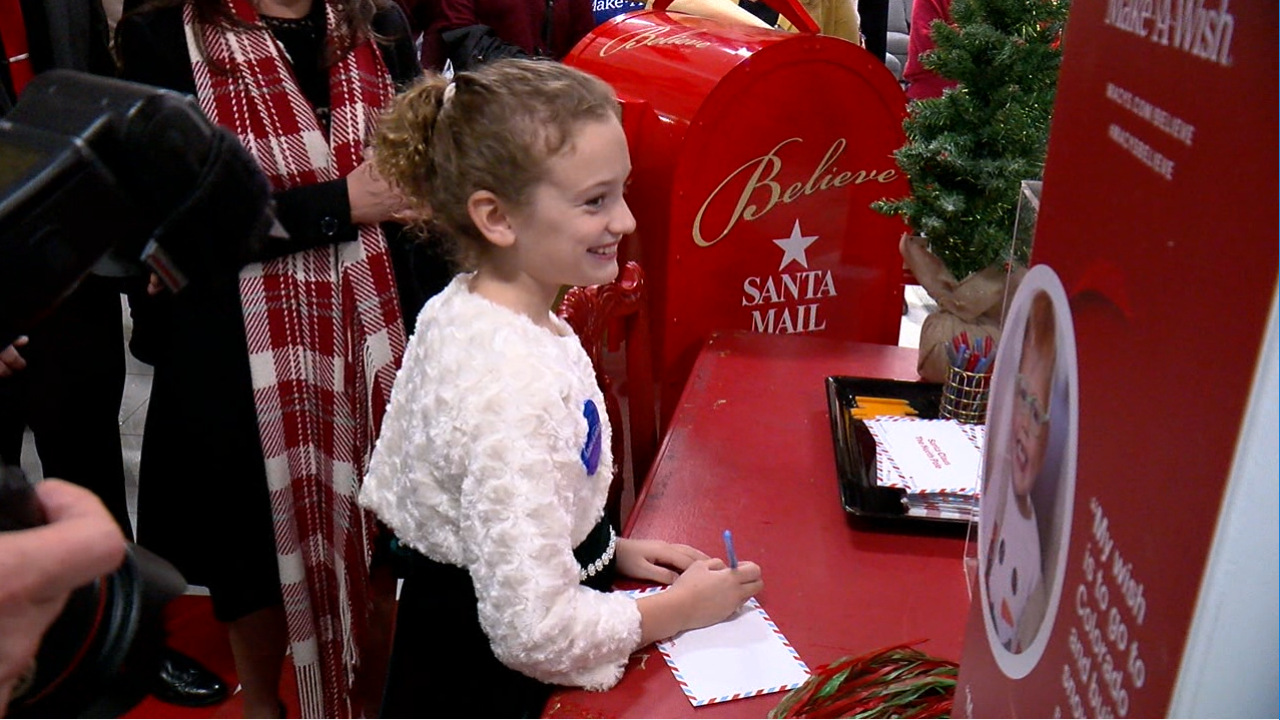 A San Diego girl found out she's going to Scotland. 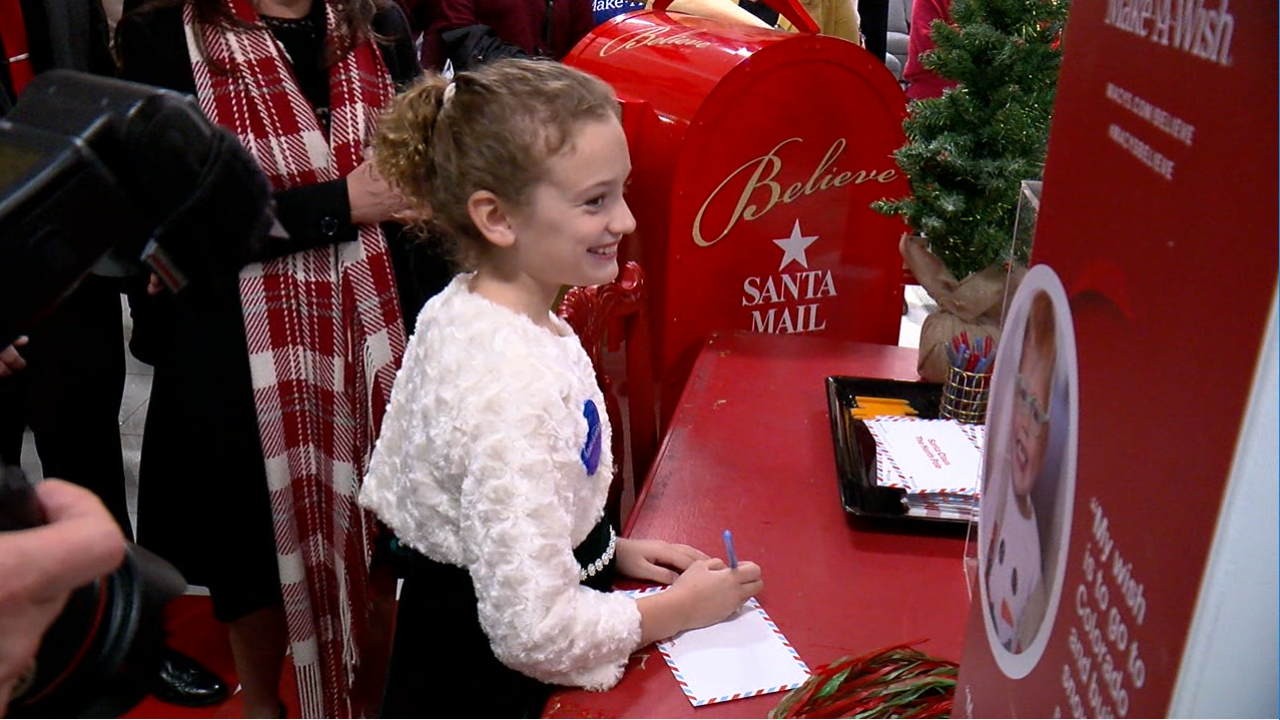 SAN DIEGO (KGTV) -- A 10-year-old San Diego girl’s wish to explore Scottish castles is coming true, thanks to the Make-A-Wish Foundation and Macy’s.

The trip is designed to celebrate a milestone in Davidson’s recovery. After battling cancer for four years, her family said she’s now in remission.

The 10-year-old was invited to the Macy’s store to fill out a letter to Santa for the company’s annual Believe campaign. She said she had no idea about the surprise reveal waiting for her, which featured dancers, bagpipes and a shopping spree at the store.

“Is this really happening? Is this a dream? Wake up Julia!” she said.

Julia’s trip will feature a visit to Loch Ness in search of "Nessie" and a day trip to Ireland.

Todd Davidson said his daughter took an interest in the clans and culture of Scotland and Ireland after the two discussed his own trip to Ireland more than a decade ago.

“We’re just amazingly thankful for how well she’s doing and thankful that she's getting an opportunity to have her wish come true,” her father said.