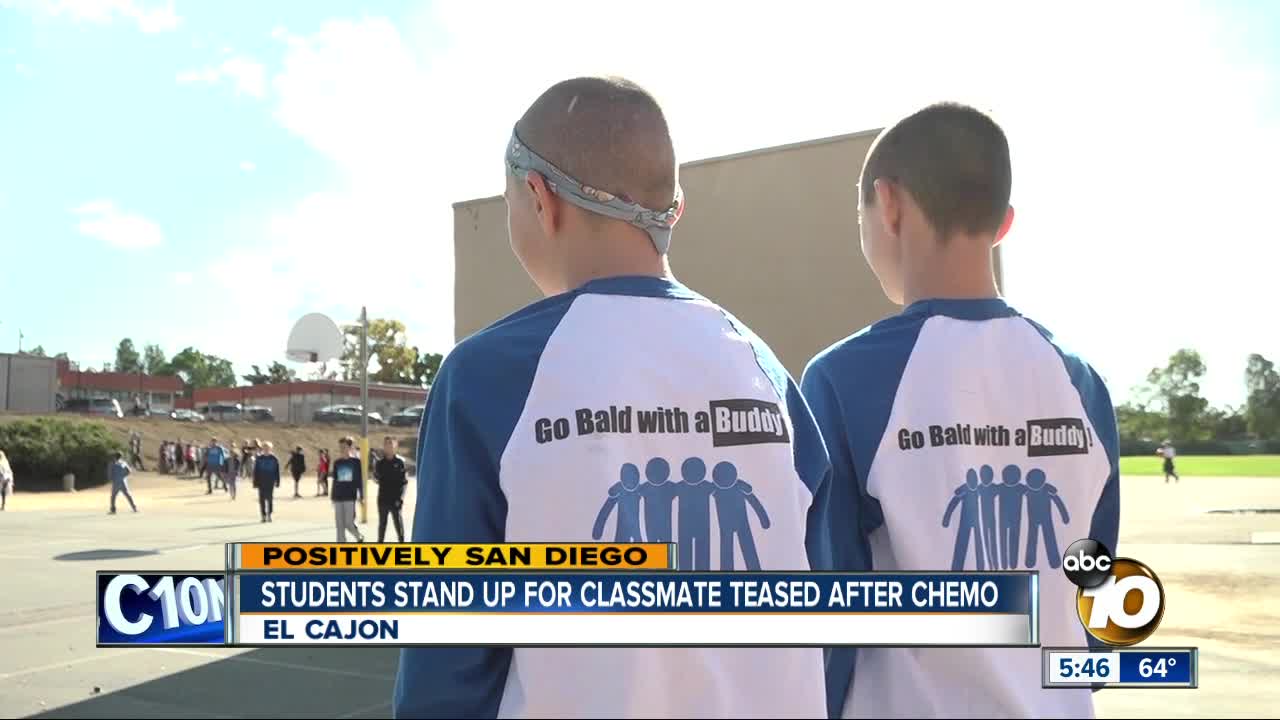 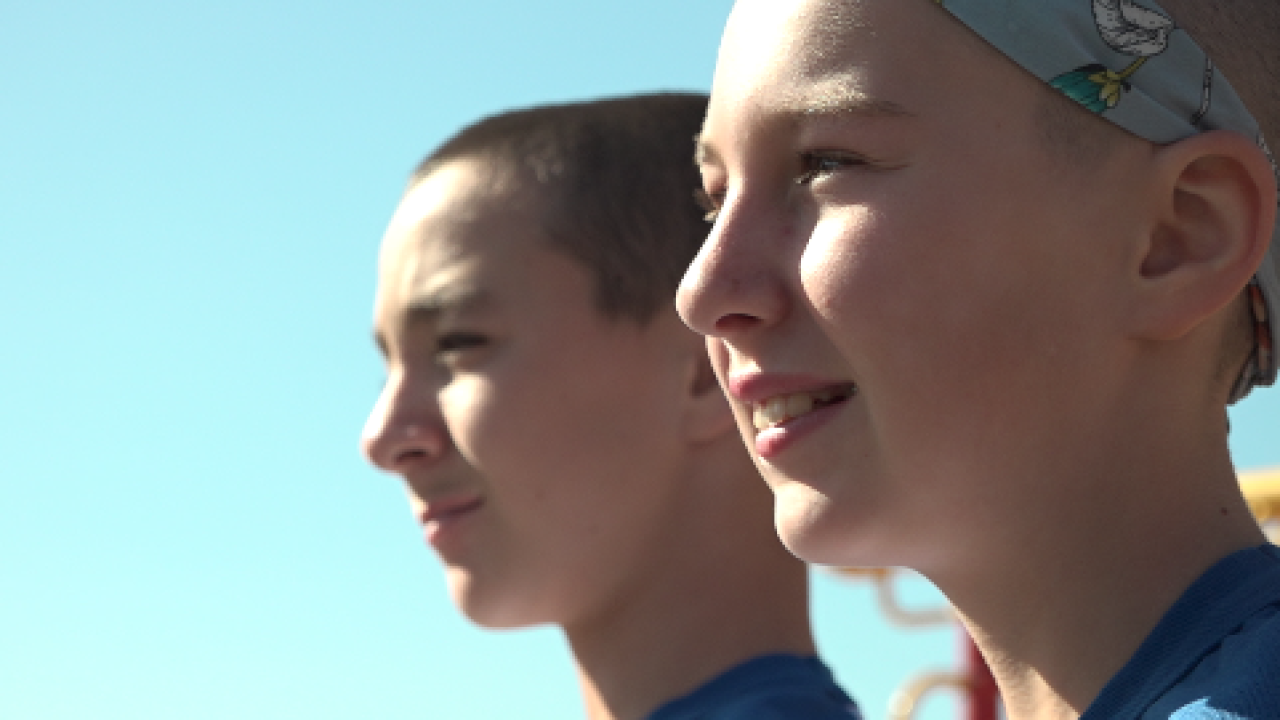 EL CAJON, Calif. (KGTV) - When their friend was diagnosed with cancer, two El Cajon fifth-graders never imagined it would make her feel unwelcome at school.

"She was coming back to school for half days because she was feeling a little bit better, and we heard that she was being bullied," said Wriley Lee, referring to her friend Trianne Nguyentu.

Lee and another student, Matthew Stevens, decided they needed to do something to support Nguyentu.

"Most people here don't really care what your appearance is, and after I heard about that, I said that's not right," said Lee.

So the Vista Grande Elementary students decided to shave their heads in solidarity.

"Honestly, at first, I didn't believe them. I thought they were trying to get a rise out of me because it was so unexpected," said Principal Tita Cordero-Bautista.

But the students were serious, so Cordero-Bautista teamed up with a school counselor to guide the students through the process.

To teach more students a lesson in empathy and compassion, the counselor helped Lee and Stevens give an announcement to their classmates explaining their choice.

"Appearance doesn't really matter; it just matters what's on the inside," said Lee.

RELATED: Neighborhood 'angel' goes above and beyond to help others

Principal Cordero-Bautista says Nguyentu stopped by campus on Monday, confident and happy thanks to the actions of her peers.

So far, a total of five kids have shaved their heads to support her.

Nguyentu hopes to return to school next month.