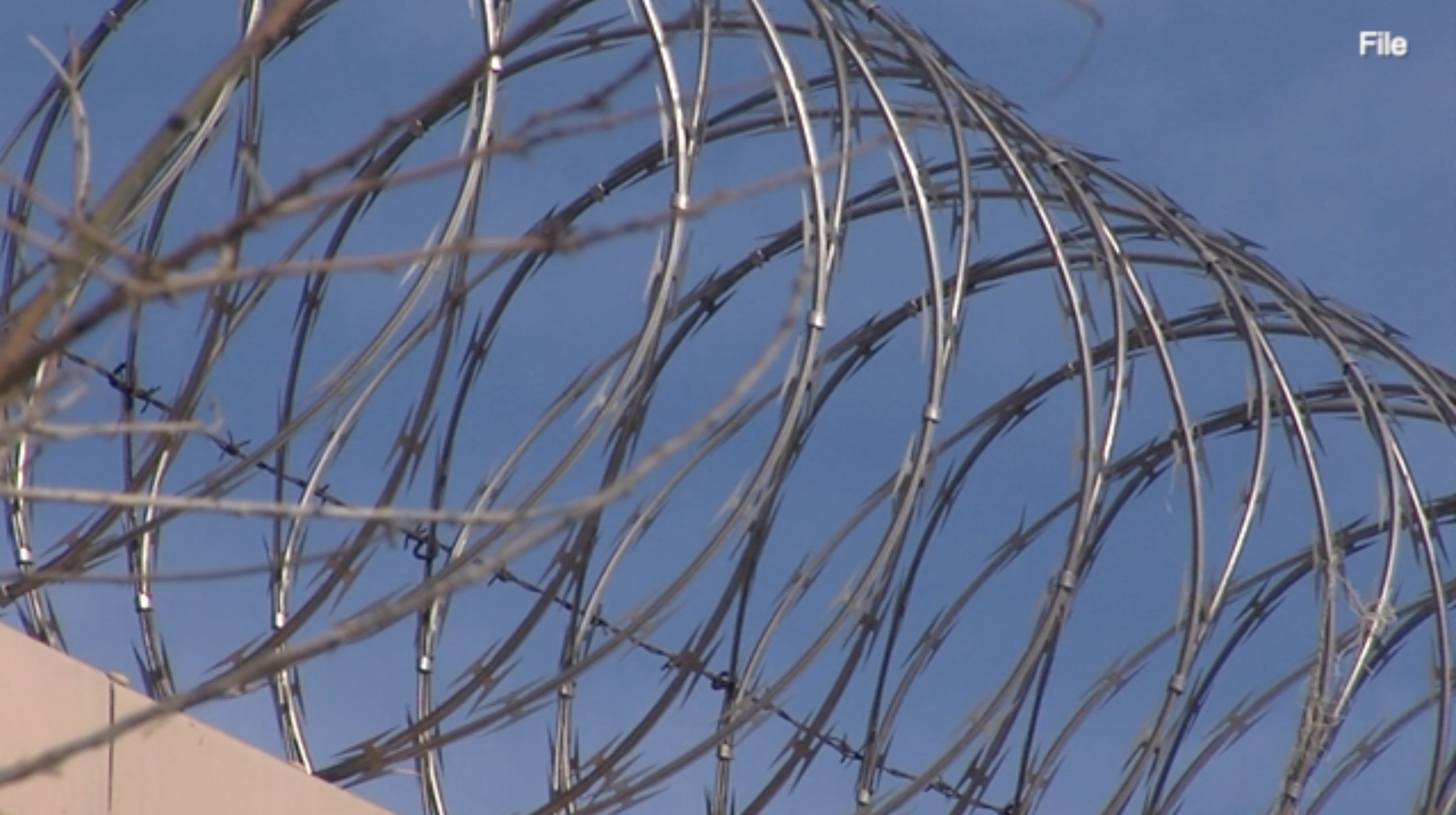 People convicted of murder and/or serving a life sentence could be eligible for early release. 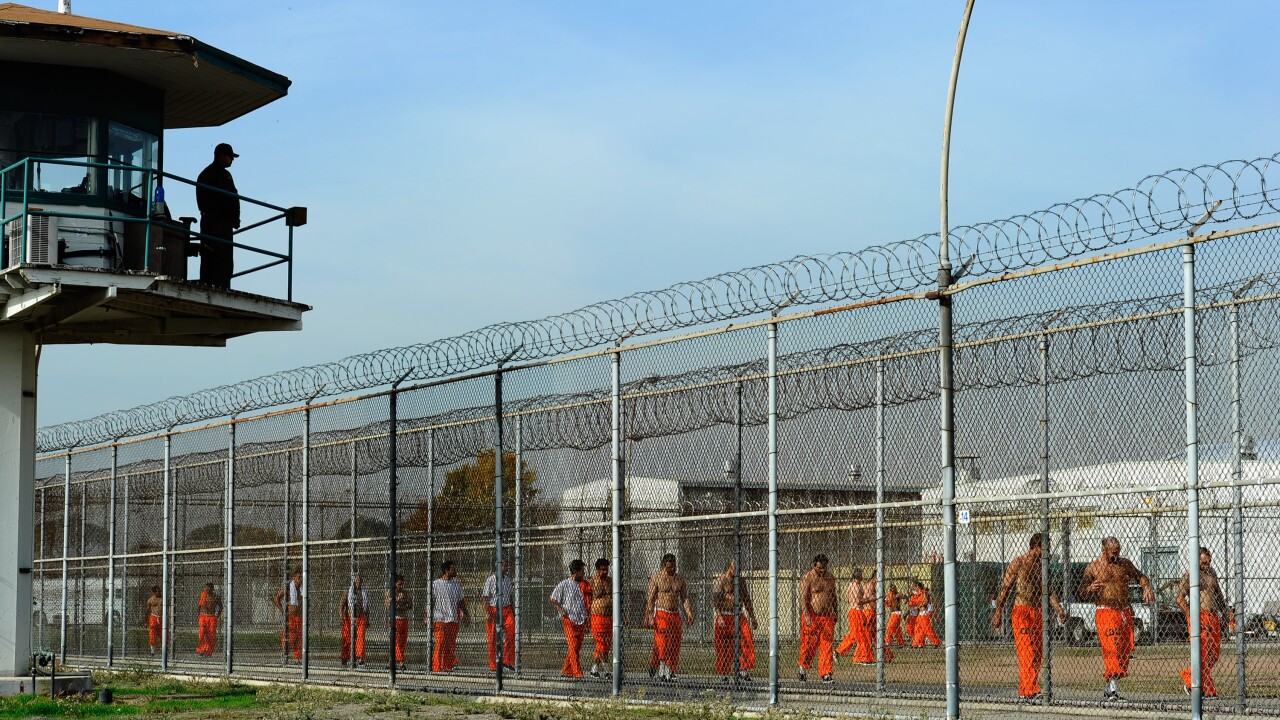 SAN DIEGO (KGTV) — The California Department of Corrections and Rehabilitation said up to 8,000 inmates statewide could be released early in order to stop the spread of coronavirus within prisons, and the San Diego District Attorney Summer Stephan is now working to alert victims and families as people are released.

“Those are people that cause a public safety risk and a real concern for us,” said Stephan.

One known inmate being released in the next week is David Herbert, an Oceanside man who was convicted of torturing and killing dogs. He was sentenced to nine years in 2019 but has served a fraction of that. Now, Michelle Plaketta, whose dog was killed by Herbert, is worried about the safety of her family.

RELATED: Oceanside man who tortured neighbors' dogs may be released early due to COVID-19

“The system is basically failing us as victims to allow him to be released on such a short time,” Plaketta said.

Stephan said at the end of July, about 300 inmates from San Diego County who had committed lower-level crimes were released early and returned back to society. In that group was Martin Alvarez, the man suspected of stabbing another man to death in a Pacific Beach bathroom in August. He had recently been released early as part of this COVID-19 prevention program and now faces the new murder charges.

She said her office was not alerted when the first group of people was released, so they worked with the CDCR to create a line of communication. Now, the DA’s office will get five days notice before inmates are released, giving them time to reach out to victims and survivors with an emergency team that was created for this purpose.

The San Diego District Attorney’s office has so far received notice that another 221 inmates could be released early, but this time it’s for different types of crimes, putting Stephan on alert.

“They are serving life in prison for a murder or something like and now that timeline that the victim counted on through a justice system is shortened,” said Stephen.

The CDCR’s website outlines the eligibility requirements for early release.

Stephan said their first priority is giving assistance to victims and survivors, but she also wants the public to be aware of these releases.

“People who commit violent crimes, they could pick another victim when they’re out,” she said.

The family of Cara Knott, the woman killed by a CHP officer in 1986, put out a plea to not release her killer, Craig Peyer. The DA confirmed as of Aug. 28, Peyer is not on the list of inmates eligible for early release.

RELATED: Cara Knott's family fears her killer could be released