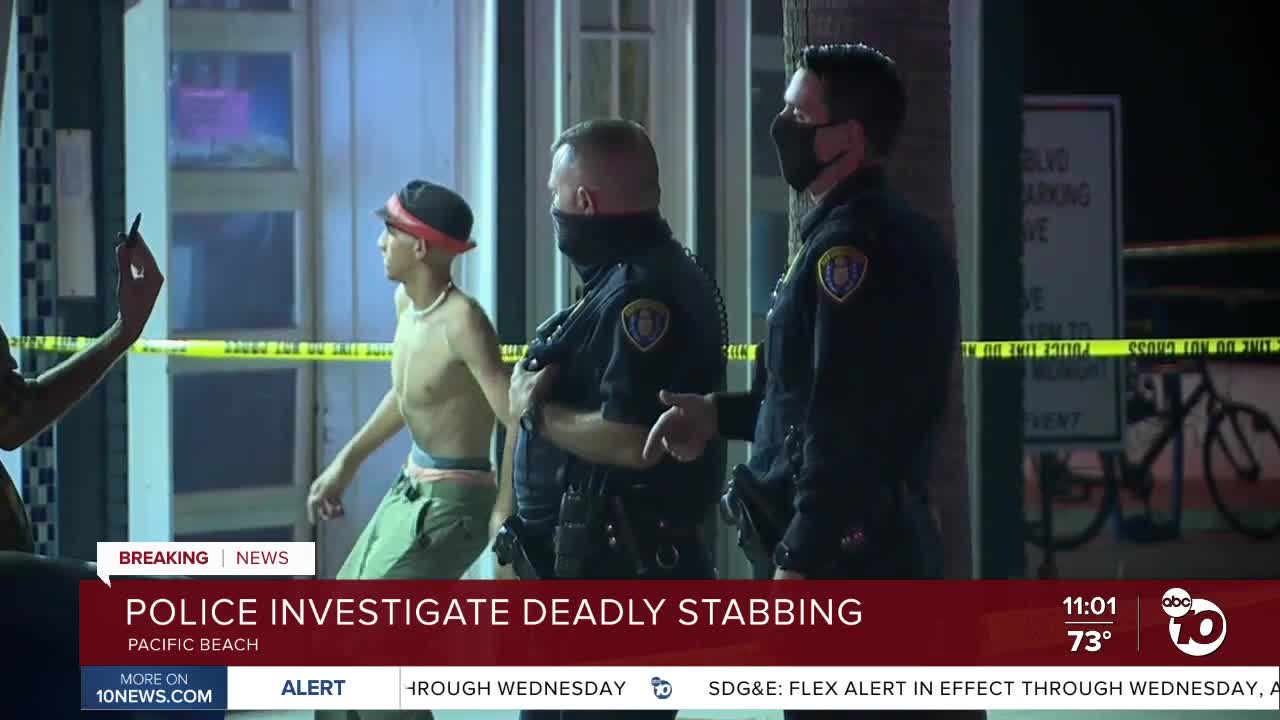 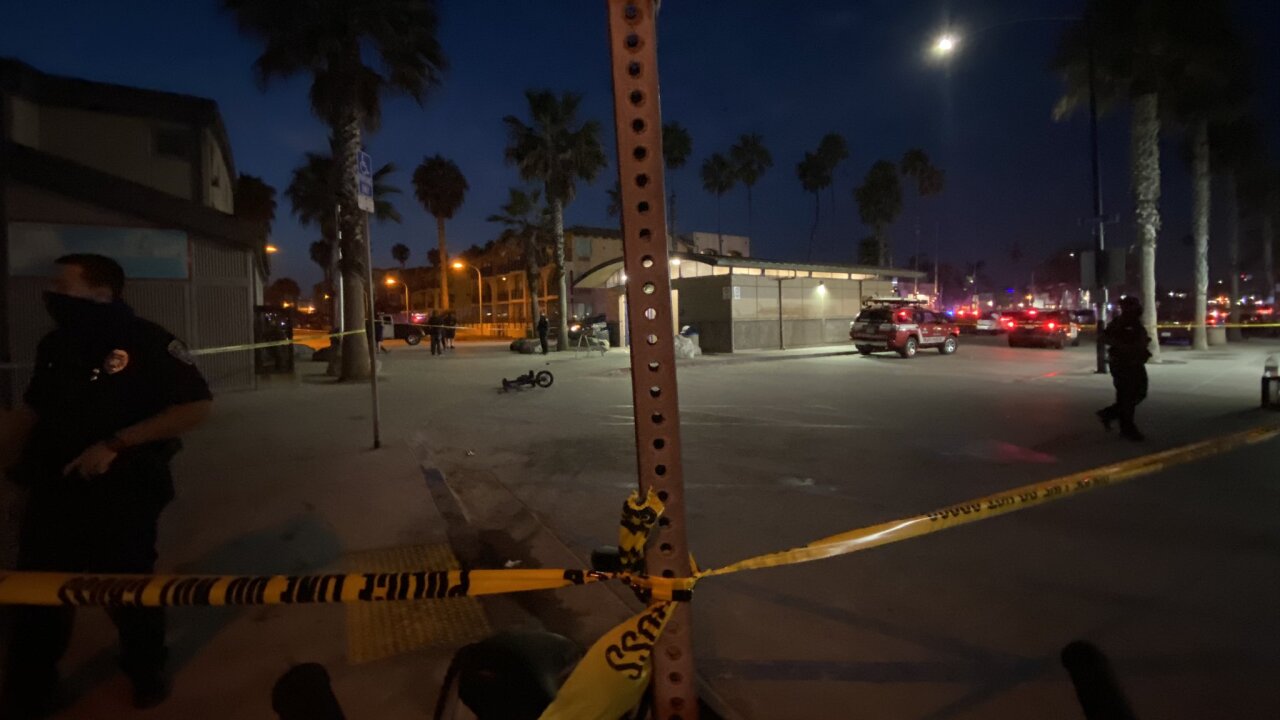 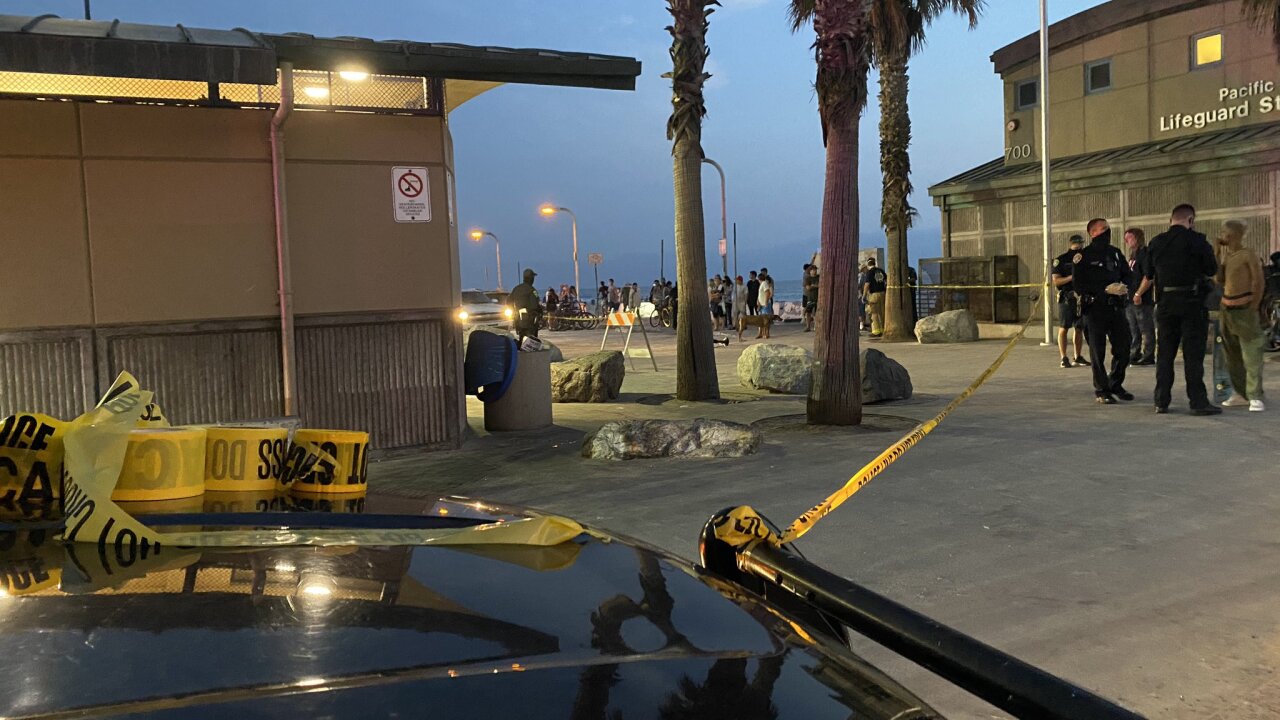 SAN DIEGO (KGTV) -- A man was stabbed to death in a Pacific Beach bathroom Sunday, and a man possibly linked to the incident was arrested, according to San Diego Police.

SDPD officials said the stabbing was reported just after 7:30 p.m. in the 700 block of Grand Avenue as an assault with a deadly weapon with an injured man.

Firefighters and lifeguards were the first arrive, and they found a 39-year-old white male bleeding from the upper torso in a men's bathroom, according to police. First aid was given within minutes and the man was taken to a hospital, but he died from his injuries.

Police said witnesses reported seeing a man riding away from the scene on a bicycle immediately following the incident. A man matching witness descriptions was detained about a quarter-mile away from the scene and was questioned, according to SDPD officials.

On Monday, officials announced 33-year-old Martin Alvarez was arrested and booked into County Jail on suspicion of murder.

Police are not aware of any relationship between the victim and the suspect.

Police are looking into whether cameras at nearby businesses have any video of the events surrounding the stabbing. Witnesses were also being interviewed.