Cara Knott's family fears her killer could be released 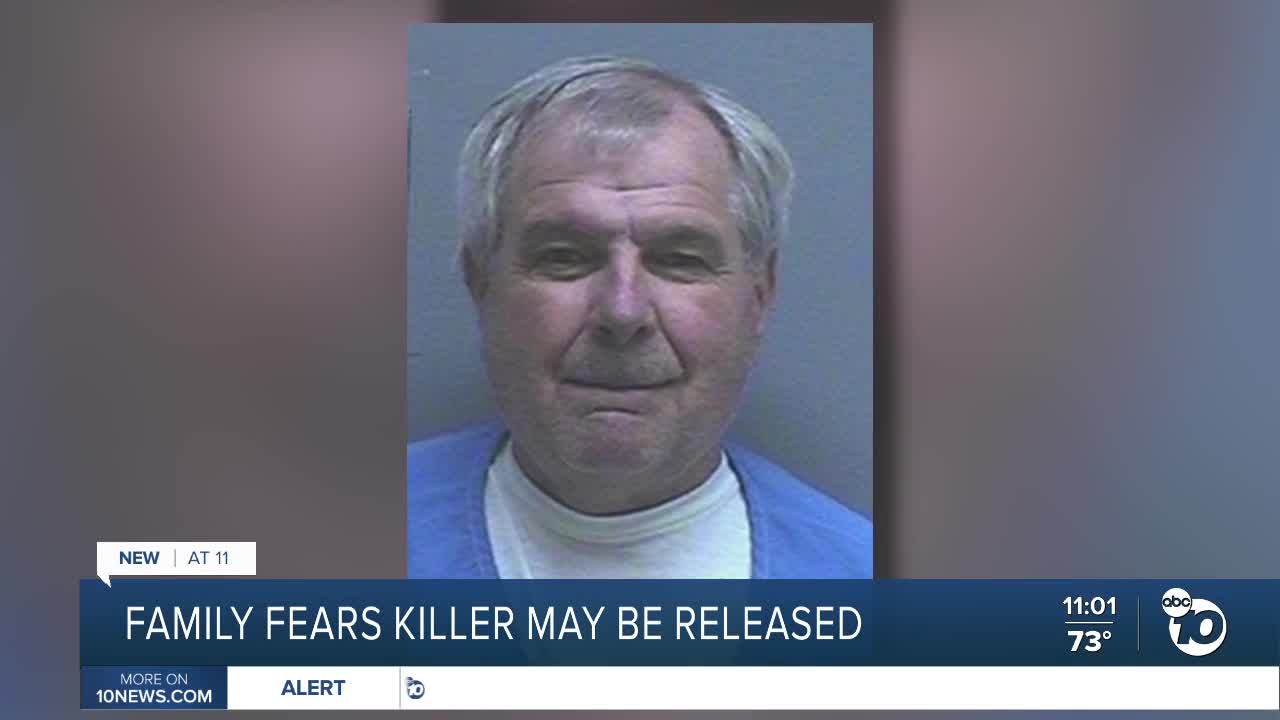 Family fears killer may be released 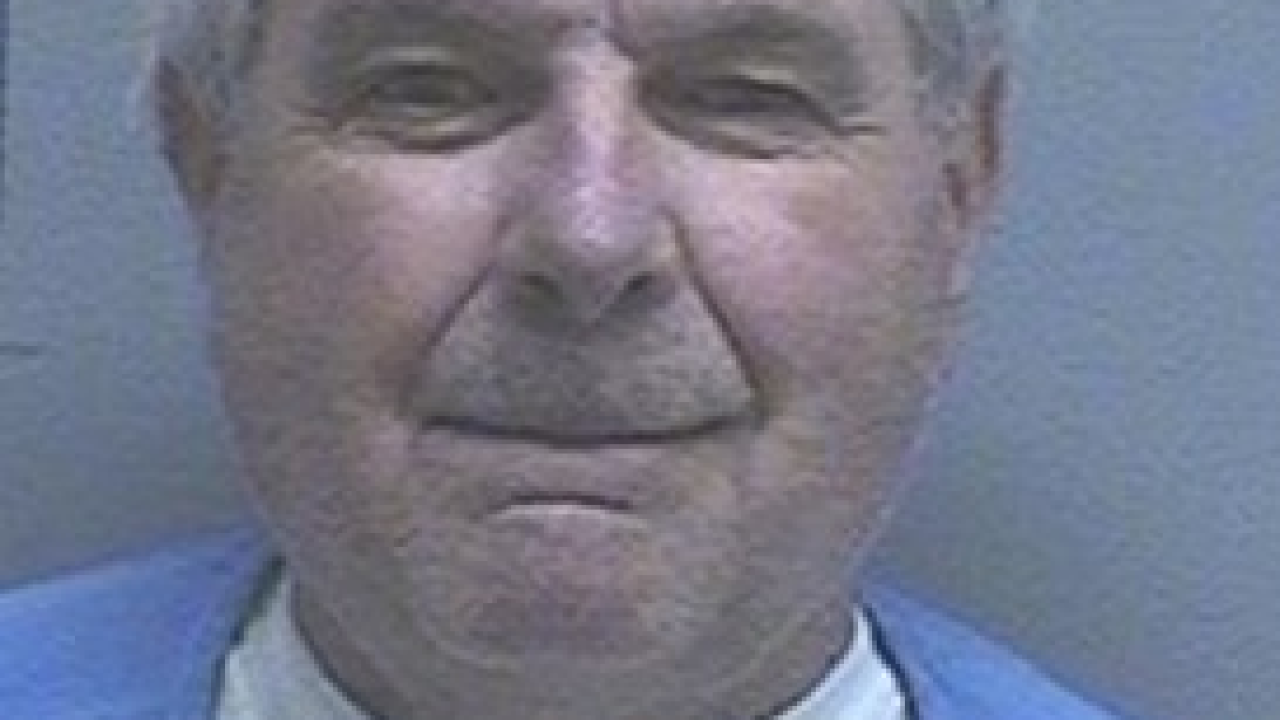 In December 1986, Peyer -- then a California Highway Patrol officer -- pulled over Knott on Interstate 15 in the Rancho Penasquitos area. Peyer beat Knott, strangled her, and threw her body over a bridge.

Peyer was eventually convicted of killing the 20-year-old San Diego State student in 1988.

Peyer's next parole hearing isn't until 2027, but in their letter to the governor, Knott's family says they've learned inmates are being released from Peyer's prison because of COVID-19.

“This is precisely NOT a person who deserves to be released early from prison for humanitarian reasons. Officer Peyer showed NO Mercy when he murdered my sister," Knott's sister wrote in her letter to the governor.

ABC 10News reached out to California Department of Corrections and Rehabilitation for clarification. CDCR says, at this time, there are no plans to expedite the release of Craig Peyer.

"He committed a betrayal of trust that's unmatched in San Diego history at my judgment," said Paul Pfingst, who prosecuted the case. "If we don't have room for him in prison, because of a risk that he might catch a disease that all of us have a risk to catch, I think that would be a grievous mistake."