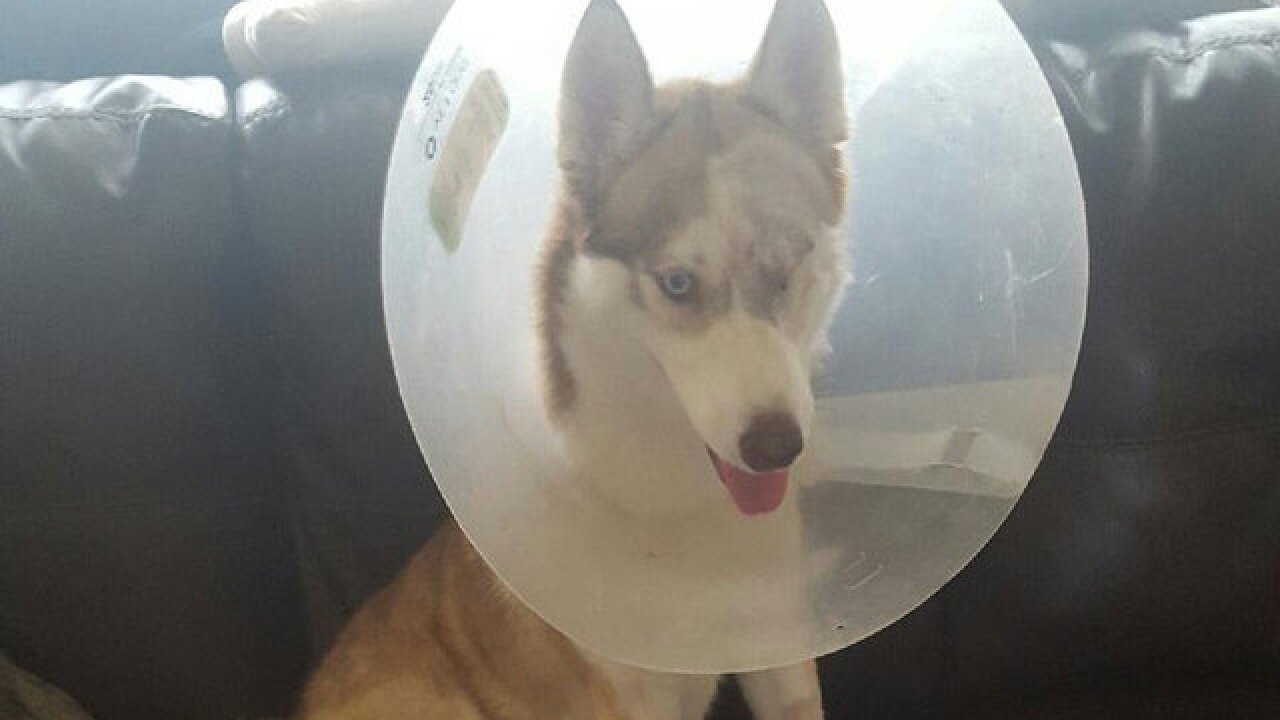 OCEANSIDE, Calif. (KGTV) — Police say a Navy veteran who was sentenced last year to nearly a decade in prison for abusing his neighbors' dogs may be released early because of the pandemic.

David C. Herbert was convicted in 2018 and sentenced last year to nine years and eight months in prison on six counts of animal cruelty, one count of burglary and four misdemeanor counts of vandalism for harming two separate families' dogs, one of which remains missing.

Oceanside Police say Herbert was scheduled for parole in February 2021 but could be released earlier under criteria set by the state because of the coronavirus.

In April, California adopted criteria after the pandemic hit to protect those who work and live at prisons by issuing expedited releases for thousand of prisoners serving sentences for non-violent offenses, who do not have to register as a sex offender, and who had 60 days or less to serve.

Three months later, the state expanded the criteria for thousands of offenders who had 180-days or less to serve; and hundreds who had less than one year to serve who reside at facilities with large populations of medically high-risk patients.

A 12-week credit was also issued to offenders with no rules violations between March 1, 2020, and July 5, 2020, and not serving sentences for life in prison without the possibility of parole. The state's criteria can be found here.

Herbet was convicted after prosecutors say he targeted a family living next door to him in Oceanside, burning their two huskies, Cocayo and Estrella, with caustic chemicals and repeatedly slashing the tires on the family's vehicles in 2017.

The family moved out of their home after discovering that someone had broken in and gouged Estrella's eye out.

About one month later, after a new family with two dogs moved in, within two days their 9-year-old Golden Retriever Lala disappeared. The dog has never been found and is presumed dead.

Police said they found a small amount of blood in Herbert's car and on a baseball bat he owned. Herbert, who represented himself at trial, said that Lala jumped in his car and jumped out and ran off as he was about to take her to a shelter.